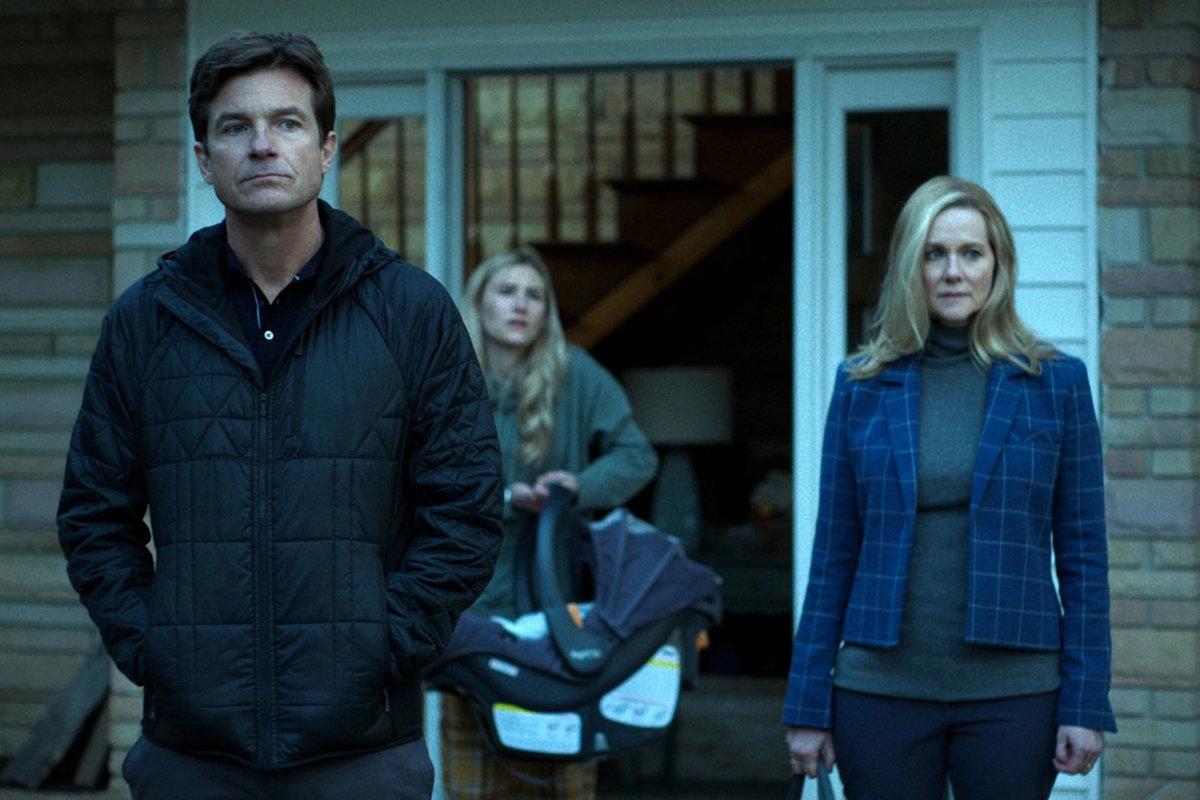 New week, new releases. We start another week of April with great news coming in Apple TV+, Netflix and HBO Max. In this article, we will focus on 3 of them which are based on the plot and some pretty colorful and intriguing protagonists.

On the one hand, we have the acclaimed Netflix series Ozark, that this April 29 is coming to an end. On the other hand, Elisabeth Moss, best known for her award-winning role in The Handmaid’s Tale, presents us with her new production, in which she also plays the lead role, full of intrigue, but how could it not be otherwise.

Finally we have new to HBO from the creators of the hit series The Wire, which will lead us to an elite group of Baltimore police and the investigation they are about to go through in a murder mystery.

In early April, Apple TV + presented us with a trailer for the new series Elisabeth Moss (star and producer). We are introduced to Kirby Mazrahi, the journalist who is about to be attacked. He later learns that the recent murder is related to his own case and joins the investigation process to find out who it was.

The series will premiere on Apple TV+ next April 29 and is part of the cast along with other actors such as Jamie Bell, Phillipa Su, Chris Chalk and Amy Brenneman.

The City Is Ours (HBO)

Our long-awaited city will be available on HBO starting April 25. Behind this story of police corruption that takes place in Baltimore are the three people responsible for one of the best TV shows, The Wire.

The plot will revolve around the death of Freddie Gray in police custody in 2015 and the entire investigation resulting from the Baltimore police’s elite body. Abuse of power, corruption, interrogations and weapons will be the main asset of this mini-series based on real events.

Considered as one of the platform’s biggest surprises for many viewersdescribe it as dark, tense and harrowing at times, but it inevitably draws you into its story and characters.

This Netflix crime drama tackles the topic of illegal money laundering. Chicago finance manager Marty Byrd is the executive arm of the whole process under the leadership of the Mexican drug cartel. It is filled with tense and dramatic moments that will keep you glued to the screen episode after episode.

Now he presents us with his final season. The second part of the fourth season of Ozark will be released on Netflix on April 29, 2022.

How to put a password on a folder in Windows 10