Gadgetonus
Home Hot News Mark Zuckerberg blacklisted in Moscow: he will not be able to set... 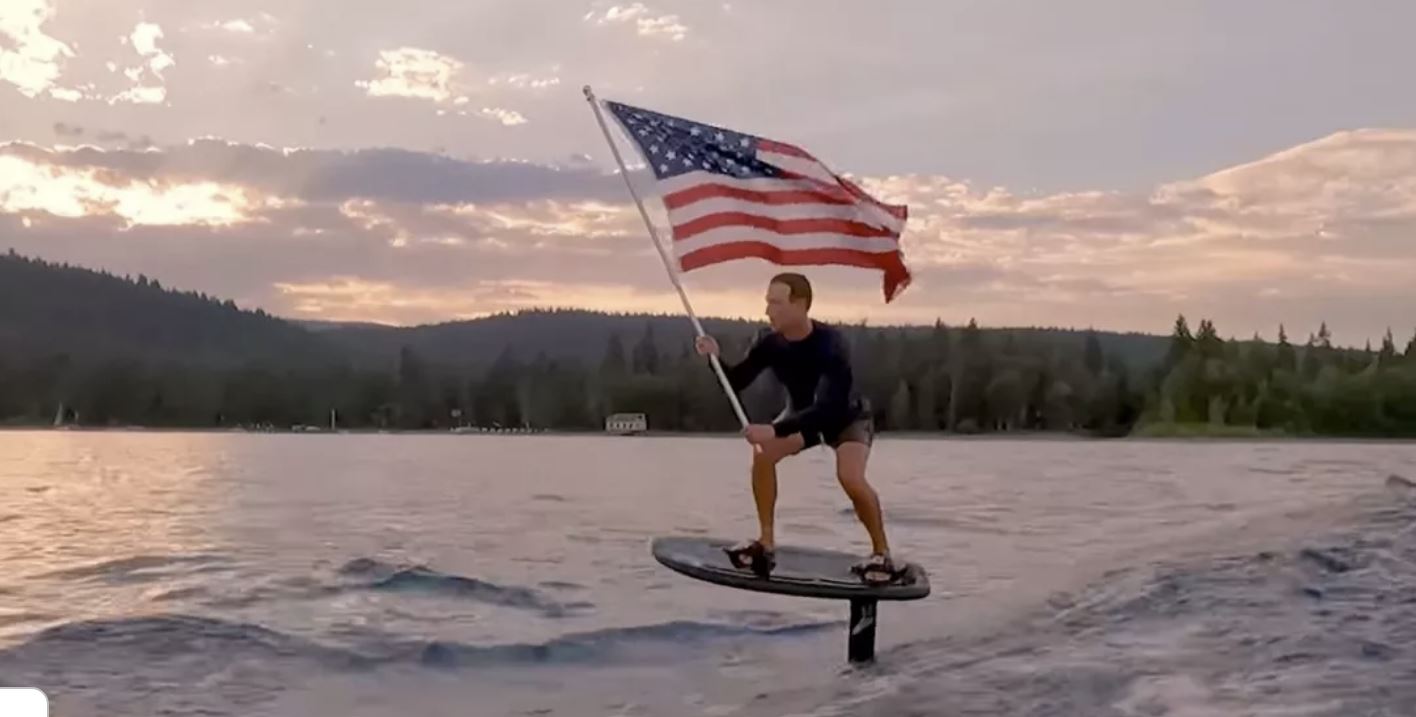 Mark Zuckerberg is officially included in the list of unwelcome people of the Russian government An indefinite daspo, effectively preventing him from setting foot in Russia. The founder and CEO of Facebook is in good company.

Moscow has its . updated black list including 29 new US citizens, including business owners, journalists and government officials. Draw notable names too Kamala Harris, the vice president of the United States. The announcement was made by the Russian Foreign Minister “These persons are prohibited from entering the Russian Federation indefinitely,” Sergei Lavrov said.

Also on the list are Douglas Emhoff, White House Chief of Staff Ron Klain, Deputy Defense Secretary Kathleen Hicks and Pentagon spokesman John Kirby. There’s also room for journalists David Ignatius and George Stephanopoulos and even Bank of America CEO Brian Moynihan. At the same time, the Kremlin also blacklisted 61 Canadian citizens. They too will not be able to enter Russia until further notice.

Since the beginning of the conflict in Ukraine, Russia has waged a parallel war against major technology companies. Meta’s social networks – Facebook and Instagram – were shut down after the company refused to censor news about the conflict and approved a number of policies to limit the spread of media affiliated with the Russian government. Russia has also included Meta in the list of extremist and subversive organizations.

Scientists have invented a rare bioclock that penetrates into a living organism.

A mother against GW Bush: triptych of trailers, commercials and poster of the film

If you have a C marked car, start worrying