Gadgetonus
Home Hot News “One chip to rule them all”: Nvidia unveils the best processor for... 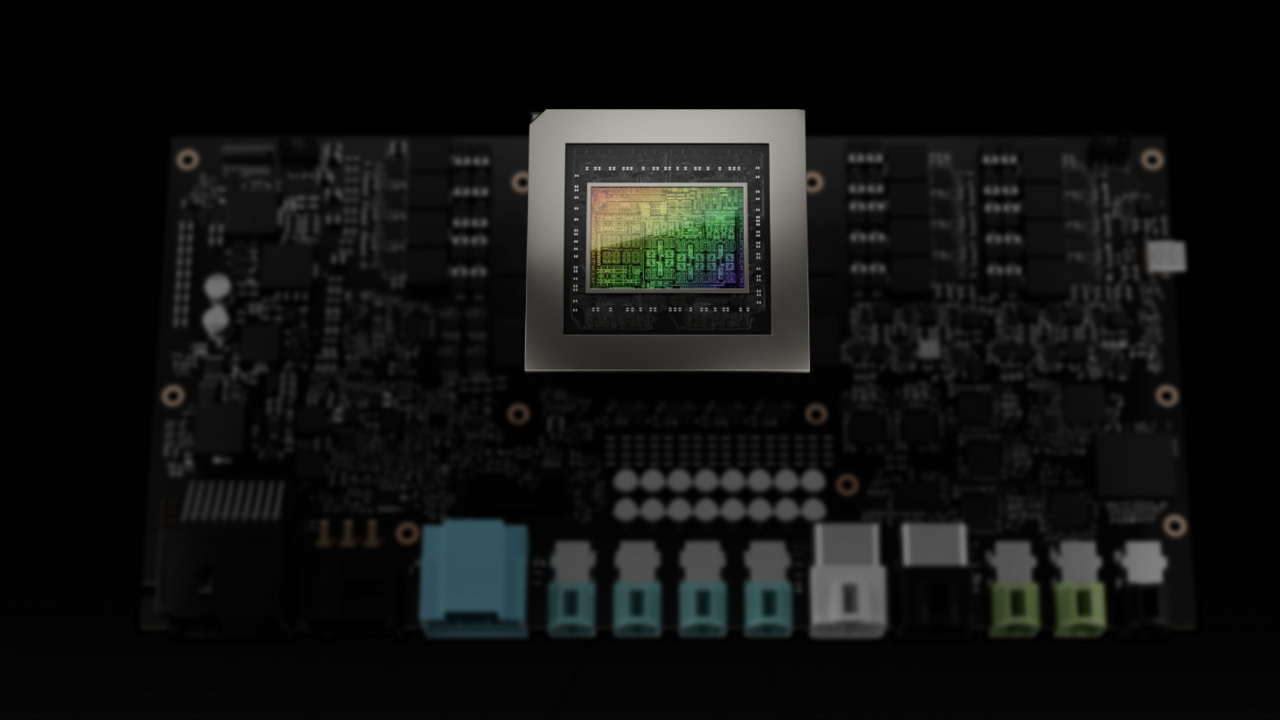 Drive Thor, which will enter production in 2025, is not only remarkable for being one step ahead of Nvidia’s Drive Orin chip. In addition, Drive Atlan will take its place in the roster. Nvidia is phasing out its Drive Atlan on-chip system in favor of Thor, which founder and CEO Jensen Huang announced at a GTC event on Tuesday. According to the company, Thor will deliver twice the computing and throughput with a performance of 2000 teraflops.

Why are the roofs of buildings curved in Asian countries?

Samsung Galaxy Z Flip 4 and Z Fold 4: do we have a presentation...

How to delete personal data from files in Windows

It just came out and is on sale now! Oppo Reno7 drops to...