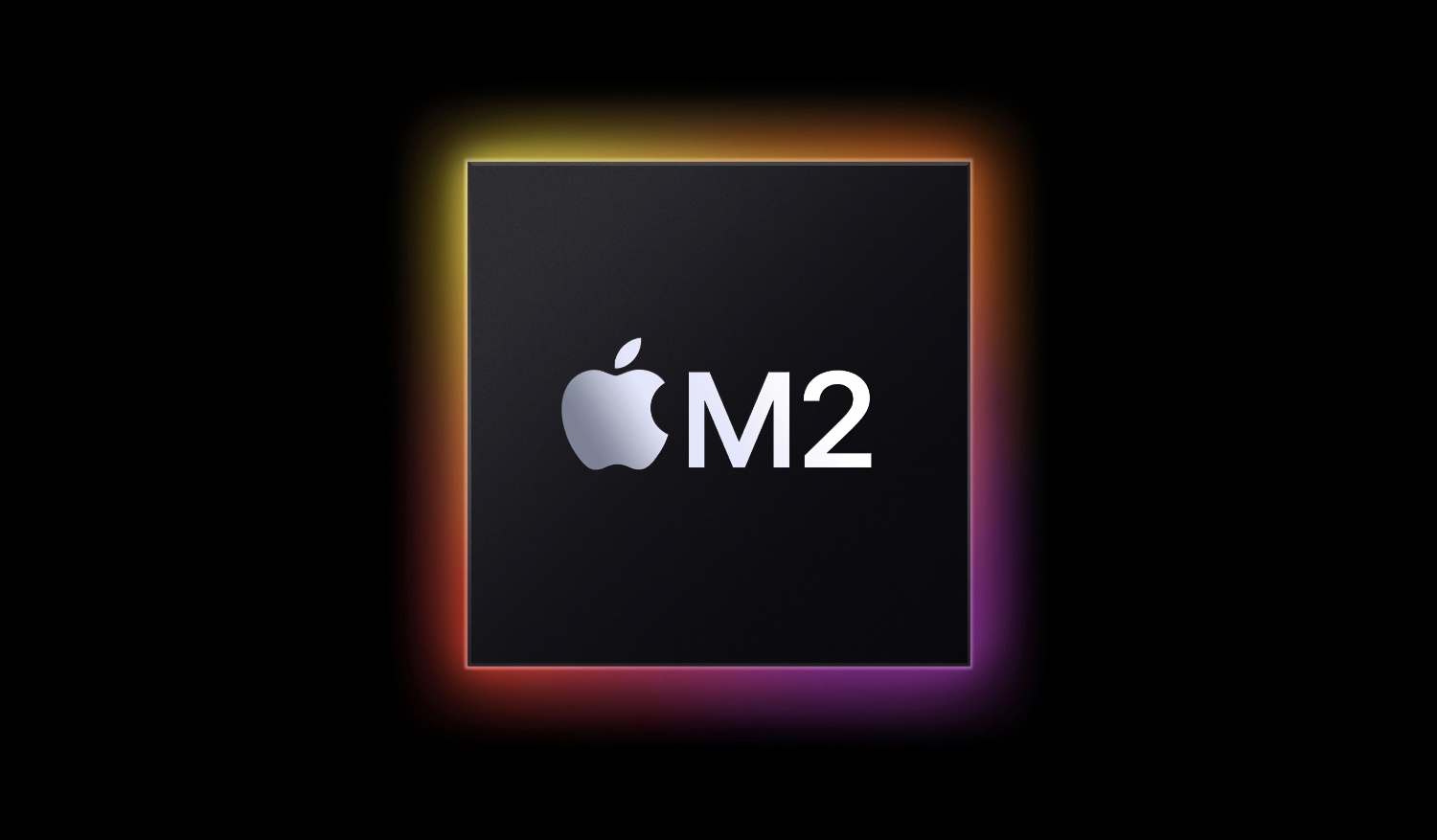 It was only a matter of time after the presentation of the new M2 chips that Apple launched alongside the recently launched MacBook Pro M2 and MacBook Air M2, which will hit stores in the coming days. It seems that the company has already decided on the future of its new chip and plans to update the entire line of Mac computers with a new processor.

At least that’s what Mark Gurman points out in his newsletter. Turn onstating that the company is working on at least 5 new Macs with an M2 processor, including its options for professionals. While details regarding launch windows are scarce, everything points to us seeing these new teams at some point between the next few months and the first quarter of next year.

In sum, this will be a complete update of the equipment that is now sold with the M1 minus one, and as we say, will include some variations with professional Apple chips.as well as in equipment where, until now, this option was only available with the M1.

The Mac Pro with M2 will appear in this update cycle.

According to Gurman, the next updated Macs we’ll see include Mac mini M2 with the addition of its M2 Pro variant and two new 14-inch and 16-inch MacBook Pros upgraded to the M2 Pro and M2 Max.. And how could it be otherwise, the long-awaited Mac Pro, which will take the leap from the M2 Ultra and the new M2 Extreme.

Keep in mind that Apple has confirmed the presence of a Mac Pro with an M chip, but hasn’t released any news about it just yet. At the same time, the conference is focused on its most important audience, WWDC, so it is logical to assume that the team will come with new chips and their most powerful variations.

Mark Gurman points to Mac Pro rumors with M2 Ultra and M2 Extreme chips will come in this update cycle, but does not name a specific date when it will be presented. And most importantly, when will it go on sale?

Another issue to keep in mind is that there is no mention of upgrading the iMac to the M1 chip anywhere, and according to Gurman, Apple’s all-in-one will go straight to the M3.

Elon Musk sells Tesla stock for $7 billion: it’s his parachute in case he...

Why should you always turn off Bluetooth when not using it on Android smartphones?

So you can find your car using WhatsApp.

Jupiter’s auroras are visible in this stunning photograph by James Webb.