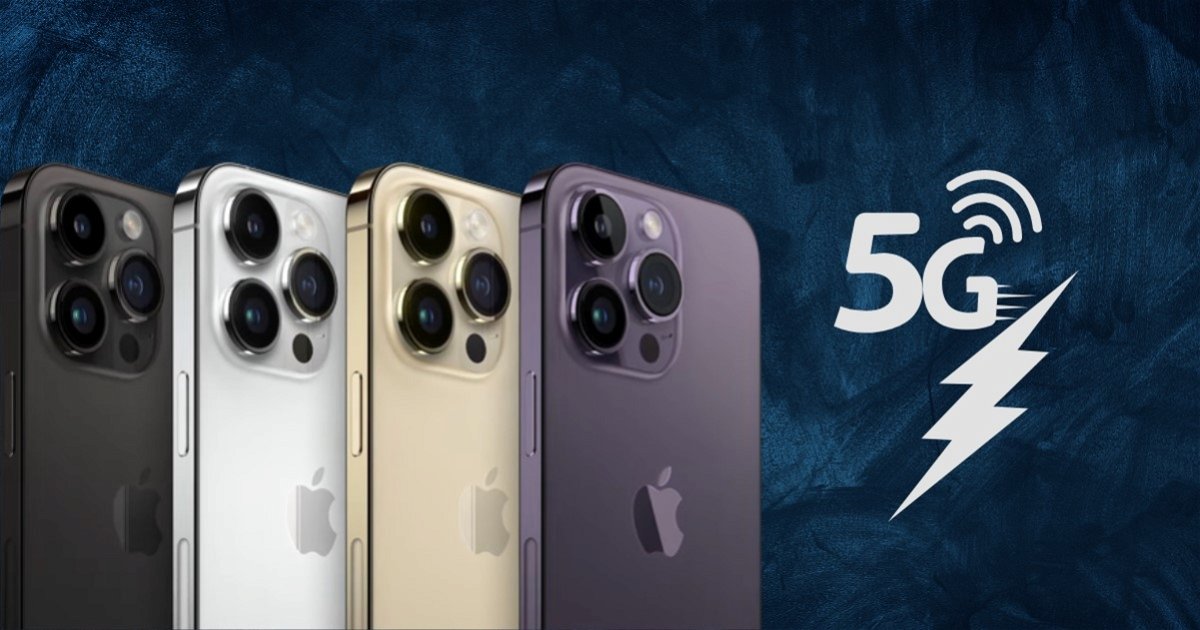 iPhone 14 Pro has the fastest 5G

Apple shines with the connectivity of its devices!

By Gabriela Martínez on iPhone

The iPhone was not the first to offer 5G connectivity but yes the best is according to a recent report from monitoring company Ookla, Apple has established itself as the maker of the fastest 5G devices in the US and UK.Thanks to the iPhone 14 Pro and Pro Max.

This new recognition that makes iPhone a leader in another category is a great reason to consider it more than interesting to take advantage of Black Friday week or the upcoming holiday season .

According to information shared from 9to5mac, the new study by the Speedtest manufacturer is based on third-quarter data and includes: analysis of the top five fastest popular 5G devices in a given country and has a market share equal to or greater than 0.5%.

“Each market we examined contained only 5G samples from every 5G provider in a given country. This means performance will likely vary from network to network and country to country, but this provides a snapshot of what you would normally expect.

According to the report, the iPhone 14 Pro Max tops the list of the fastest 5G smartphones in the United States with an average download speed of 177.21 Mbps, while the iPhone 14 Pro ranks second with 175.08. The Samsung Galaxy occupied the ranks three to five, with speeds between 137 and 162.5 Mbp.

Likewise, in the UK, Apple’s success was absolute. The five fastest 5G devices in the UK belong to the company with the bitten apple logo as seen in the graphic below.

iPhone tops list of fastest 5G smartphones in the UK

Regarding examining the behavior of 5G connectivity in other countries, the Ookla report states: some differences are due to newer models of iPhone 14, Samsung Galaxy Z Fold4 and Google Pixel 7 being released on different days in certain markets. and may not have been included in our Q3 2022 analysis.

See comments
We would like to know your opinion. Comment!
Microsoft relaunches SwiftKey keyboard for iOS (with lots of new features) Apple Music confirmed to come to Tesla cars iPhone 14 Pro has fastest 5G all differences
Save iPhone 14 Pro, Foxconn needs 100,000 workers, including veterans iPhone 14 vs. iPhone 11: all the differences and improvements How to charge iPhone well to get 100% battery capacity in two years What device fans want ? Apples this Christmas? Demand for iPhone 14 Plus continues to fall

Canadian well, cheap heating, bringing heat from the bowels of the Earth

That’s why an experienced fitness trainer is so much better than a beginner: an...

Fewer trees on the planet: more than 60% of forests have disappeared

The latest iPhone models have dropped in price by 30%