Gadgetonus
Home Tech This is the trailer for NASA’s Artemis I mission, which will take... 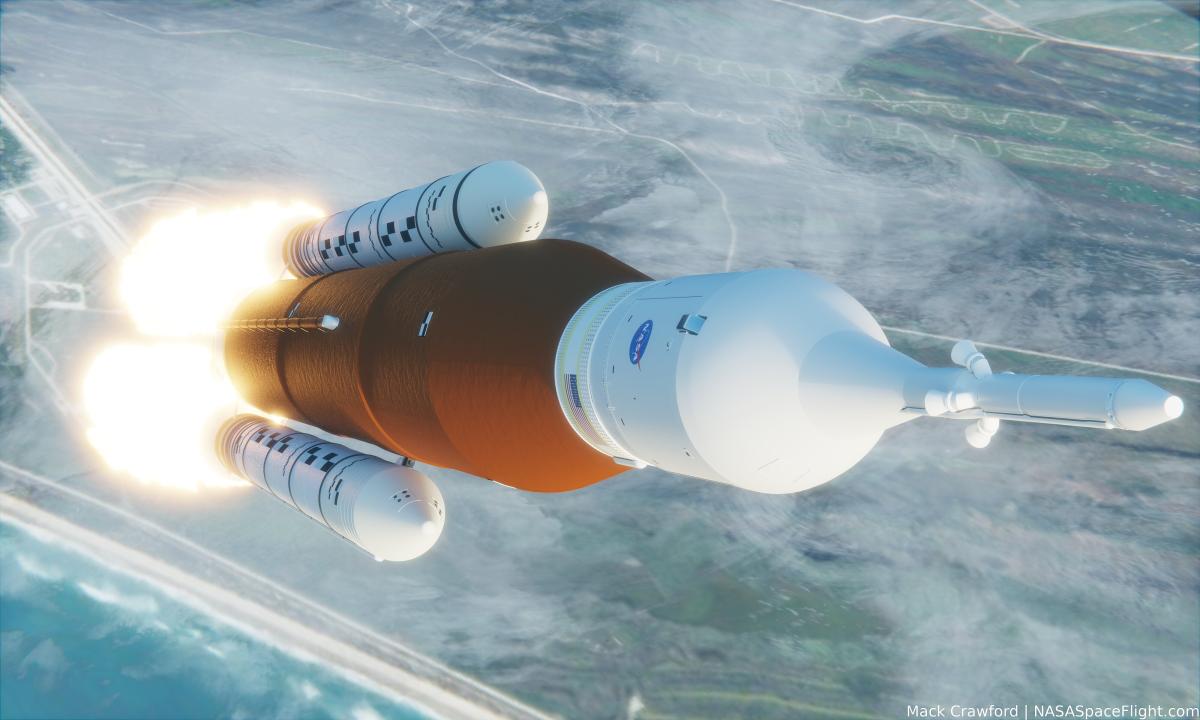 NASA is already warming up its engines and, better than ever, is launching the long-awaited Artemis I mission, which will usher in a new era of human space exploration, in which, 50 years later, man will set foot on the lunar surface. surface again, expected in 2024.

This mission is also expected to serve as a springboard to the following goal: Mars, with an estimated date of 2030.

this mission It starts on August 29 this year. If you want to know in detail what this mission will consist of, we give you a link to the following report.

Well, now NASA has just released a little trailer, which we leave to you below, showing the powerful Space Launch System (SLS) rocket launching the Orion capsule into space. Artemis I will involve sending Orion around the Moon before returning the spacecraft to Earth.

This flight will propel the spacecraft further than any human-built spacecraft has ever flown, with a capsule ready to travel 450,000 km from Earth and thousands of kilometers from the Moon within a mission that will last up to six weeks.

“Artemis I is the first in a series of increasingly challenging missions – an uncrewed test flight that will lay the foundation for human exploration of deep space and demonstrate our commitment and ability to extend human existence to the moon and beyond.” , explains NASA in the footnotes accompanying the video.

If all goes according to plan, release Artemis II, currently scheduled for 2024, will make the same flight and route, but with astronauts on board. Artemis III, scheduled for a possible 2025, will send the first woman and the first person of color to the surface of the moon.

Google Chrome: The Material you designed is starting to arrive in PC version

An iPhone Max is possible for less than 370 euros

The Lord of the Rings: The Rings of Power – The covers of Empire...