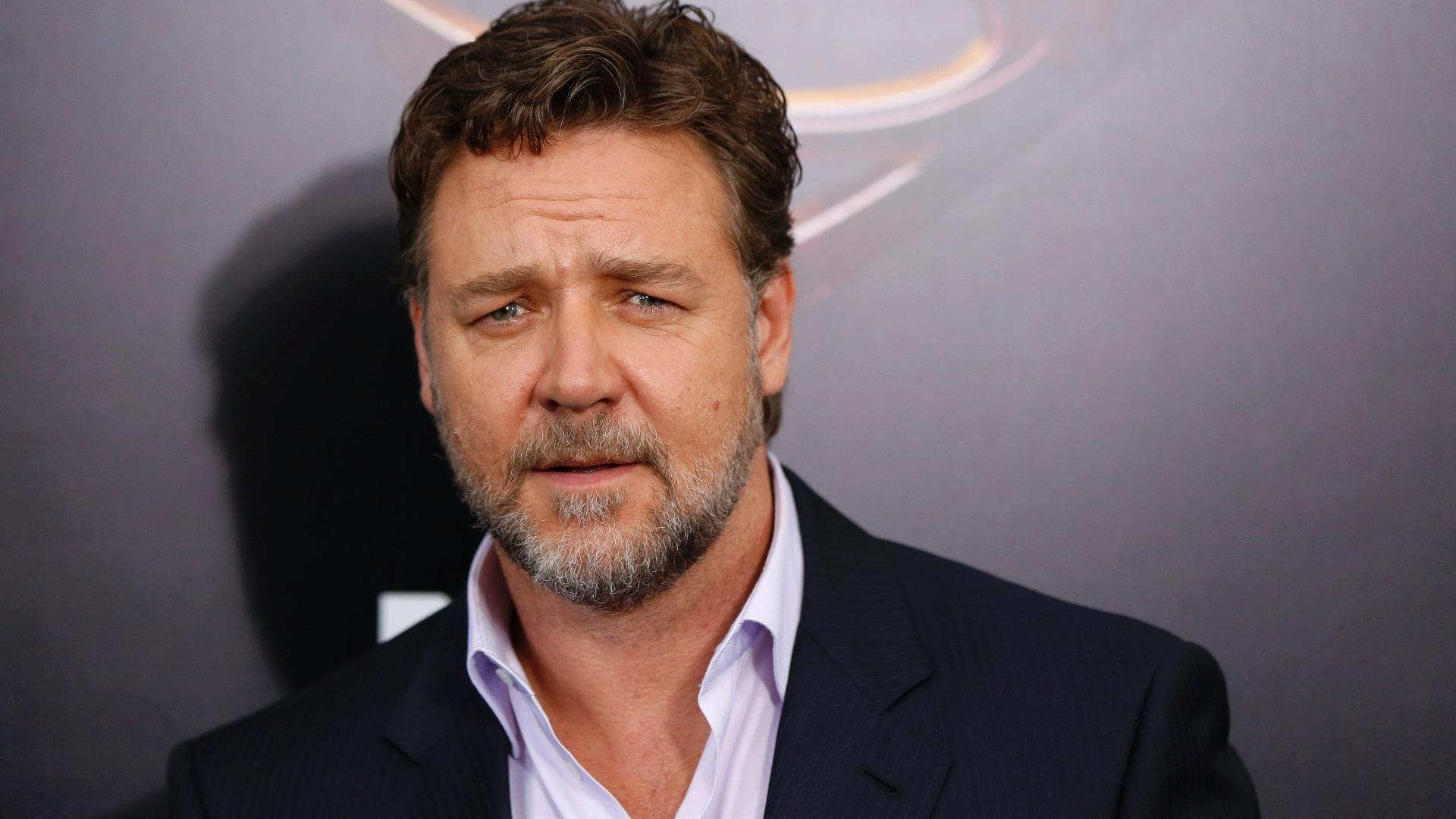 Russell Crowe will star in Julius Avery’s next film, which will be a supernatural thriller titled The Pope’s Exorcistin which he will play the role of Father Amortthe Italian exorcist priest who really existed and died in 2016.

In The Pope’s Exorcist, the interpreter Russell Crowe will play the role of Father Amorth, who is estimated to have performed more than 100,000 exorcisms during his lifetime. The film is based on the books An Exorcist Tells His Story and An Exorcist: More Stories.

Previously, Ángel Gómez would lead the project. The screenplay was written by Evan Spiliotopoulos, with revisions by Chuck MacLean, on the original subject, edited by Michael Petroni, Chester Hastings and R. Dean McCreary.

Doug Belgrad of 2.0 Entertainment will co-produce The Pope’s Exorcist with Michael Patrick Kaczmarek, Jeff Katz of Worldwide Katz and Eddie Siebert of Loyola Productions President. As for overseeing the project, Screen Gems’ Scott Strauss, Michael Bitar and Giselle Johnson will be involved.

Keep in mind that Russell Crowe will be one of the main protagonists of Thor: Love and Thunder, a feature film that will hit theaters in July, and will also be featured in the Marvel movie about Kraven the Hunter.

The data doesn’t lie and is destructive to Netflix

Finding words for the Wordle game in The New York Times showed a real...