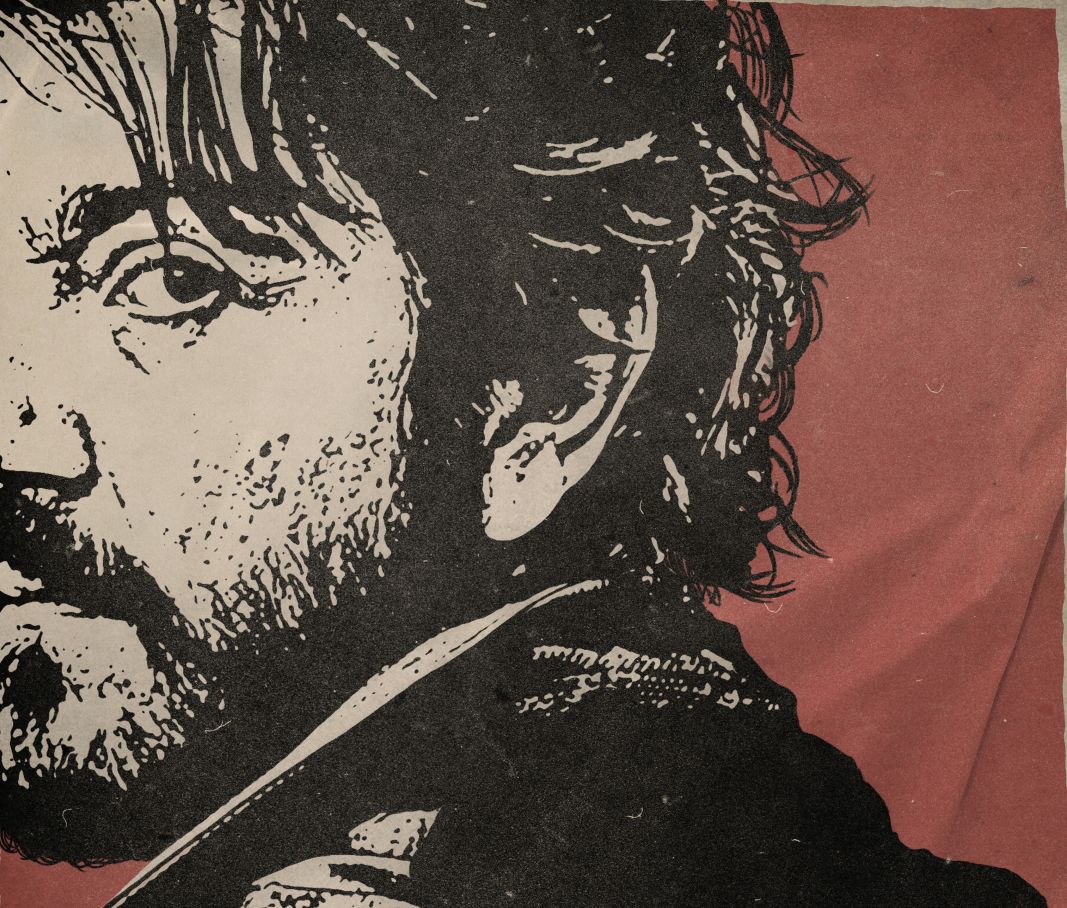 Within the remarkable offer that Disney has proposed to Disney + Day there were also some surprises: the first is the exclusive BTS Permission To Dance On Stage concert video – LA, the second is a very special sneak peek to the next batch of Star Wars, Andoro.

Screenwriter and Executive Producer Tony Gilroy and protagonist (as well as Executive Producer) Diego Luna take us behind the scenes of the show in an approximately ten minute special filled with unpublished scenes.

On September 21, with the first three episodes, Andor explores a new perspective on the Star Wars galaxy, focusing on Cassian Andor’s journey leading him to discover how he can make a difference. The series tells the story of the burgeoning rebellion against the Empire and how humans and planets became involved. It is an era of danger, deceit and intrigue in which Cassian will embark on the path destined to turn him into a rebellious hero.

Nintendo Switch Pro is getting more real, and NVIDIA’s bug is to blame

Terminating shared accounts can be very expensive for Netflix

SBOL appeared on the App Store to replace the Sberbank app that was removed...

The Spanish team behind sharp shots of James Webb