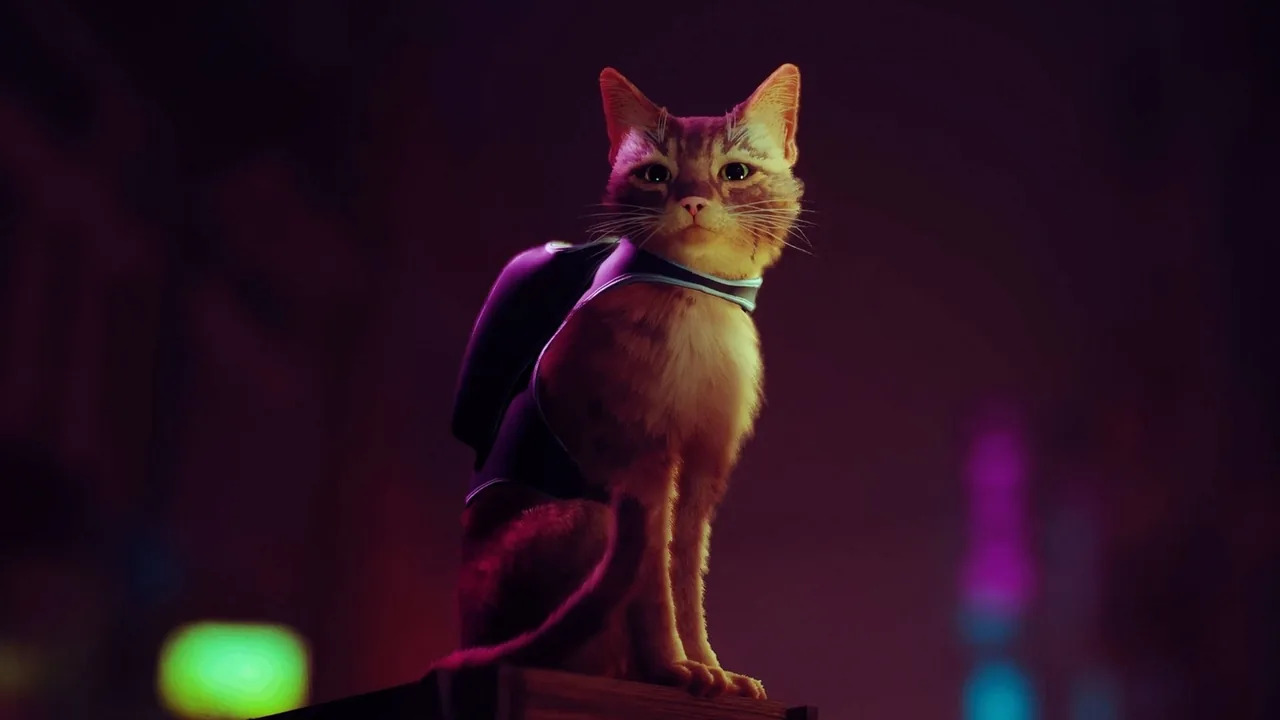 iam8bit announced with a tweet that it will publish strayed, the fascinating cat adventure of Annapurna, also in retail version for PS5. In addition to the game, the physical edition also includes six colored postcards At the moment we have no further details on this: we just know that information about the release date and price will be announced shortly and that the edition will be available at European retailers. It also looks like there won’t be a physical edition of Stray for PS4 and PC.

Announced in 2020 at the PS5 reveal event, strayed is an intriguing third-person cat adventure set in the streets of a devastated cyber city. As stray cats, we will have to solve ancient mysteries and defend ourselves against unexpected threats to find our way home. Recently, a new trailer was also shown that allows us to admire the protagonist again in action between the rooftops of the city and a new setting.

We remind you that Stray will be available from July 19, 2022 for PC, PS4 and PS5. In addition, the game will be included in the PlayStation Plus Extra and Premium catalog at launch.

Turing Phone, the world’s most secure phone inside and out

SATAn hack turns your hard drive cable into a radio transmitter and allows you...