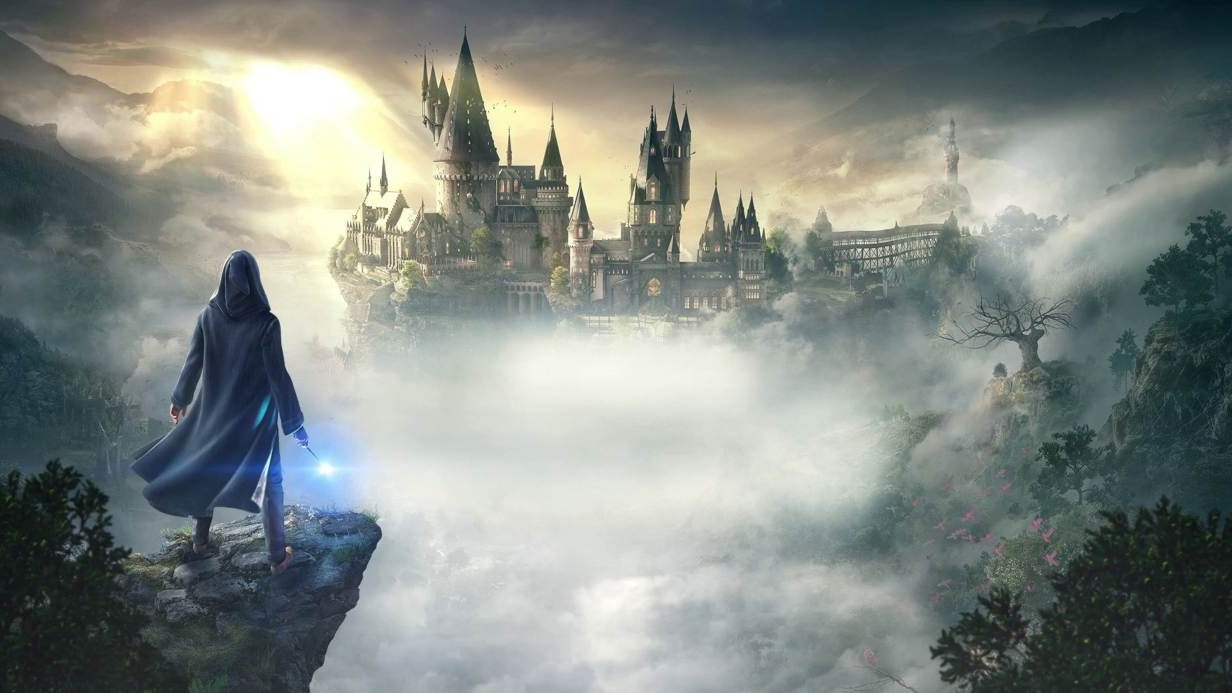 the developers of Hogwarts Legacy they shared on their social channels a clip of Hogwarts Legacy with an unusual and curious animal. The short video shows the wizard controlled by Rollins Wimber – Cinematics Production Coordinator – as he encounters a strange bug that inexplicably repeats a specific attack animation.

Seeing the character keep moving as if taking damage and then fleeing fueled the creativity of someone who didn’t hesitate to put music under it to joke about it, as community manager Chandler Wood reveals.

Developing games is hard work, but we try to keep it fun,” Chandler wrote in the post

We remind you that Hogwarts Legacy it takes us to Hogwarts from 1800. Voldemort and Harry Potter are not yet born and we will be a new Hogwarts student with strange magical powers. We will have to take classes and live college life, but also shed light on a strange conspiracy at the behest of dark wizards.

Hogwarts Legacy will be available in the coming years holiday season on PC, PS4, Xbox One, Nintendo Switch, PlayStation 5 and Xbox Series X/S.

How to change the system language of your Mac or Windows PC?

With over 30 million sold, Samsung is the largest soundbar manufacturer.

Robotic chef Pizzaiola will replace the staff of a small pizzeria