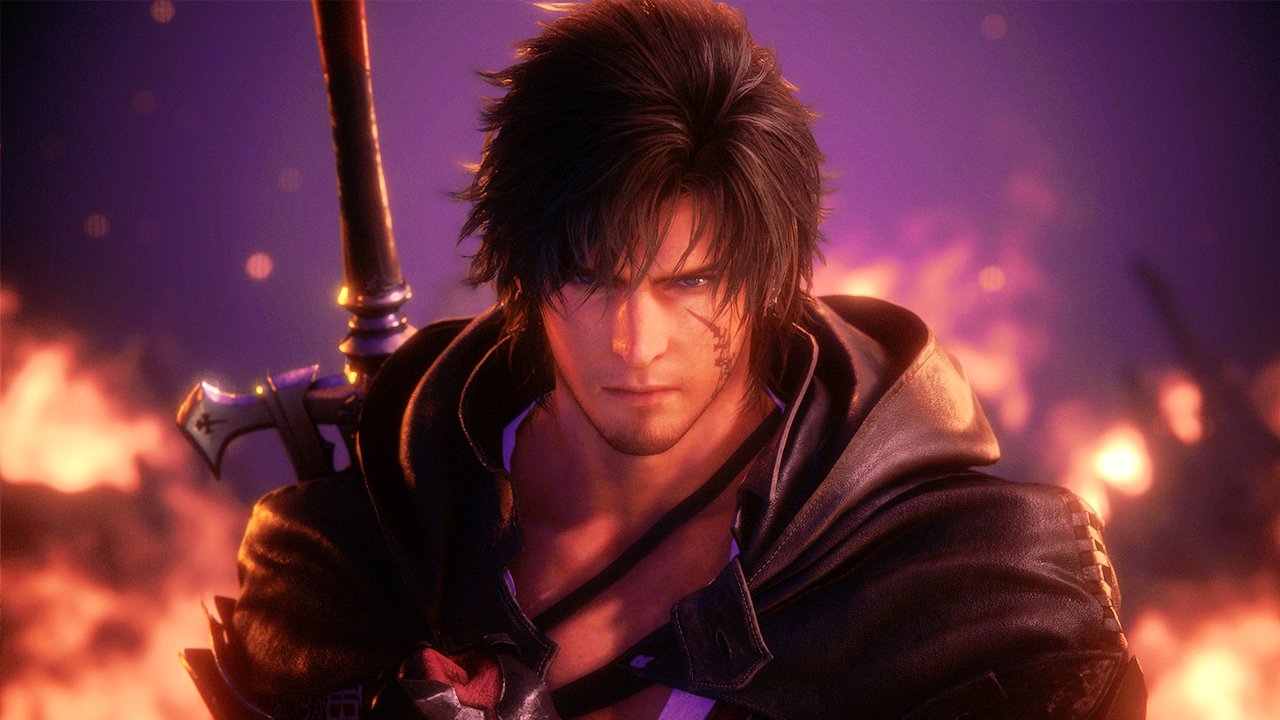 Over the summer, Naoki Yoshida announced the arrival of a new trailer for Final Fantasy XVI scheduled for October. On Reddit, there are people who have speculated that the new video could be shown during one Situation or already PlayStation showcase. At this point, Sony hasn’t announced any communication events for this month, but several insiders have spoken out about the possibility that a PlayStation showcase could arrive by the end of the year.

Of course, there’s also the possibility that Square Enix decides to launch the trailer without going through Sony’s channels. On reddit there is also talk of the hypothesis of a new event dedicated to the Final Fantasy seriesbut it’s a less likely possibility given that such an event happened a few months ago.

What is certain is that it won’t be long before the release of the new trailer for Final Fantasy XVI. Naoki Yoshida confirmed that this time the new video will be dedicated to the storyline and to the game world.

Final Fantasy XVI will be available insummer of 2023 exclusively on PS5.

Repeaters: An alternative to improving Wi-Fi at home

Xiaomi also liked the design and an example of this is the new version...