Gadgetonus
Home Gaming The Dark Pictures Anthology: The Devil in Me is inspired by the... 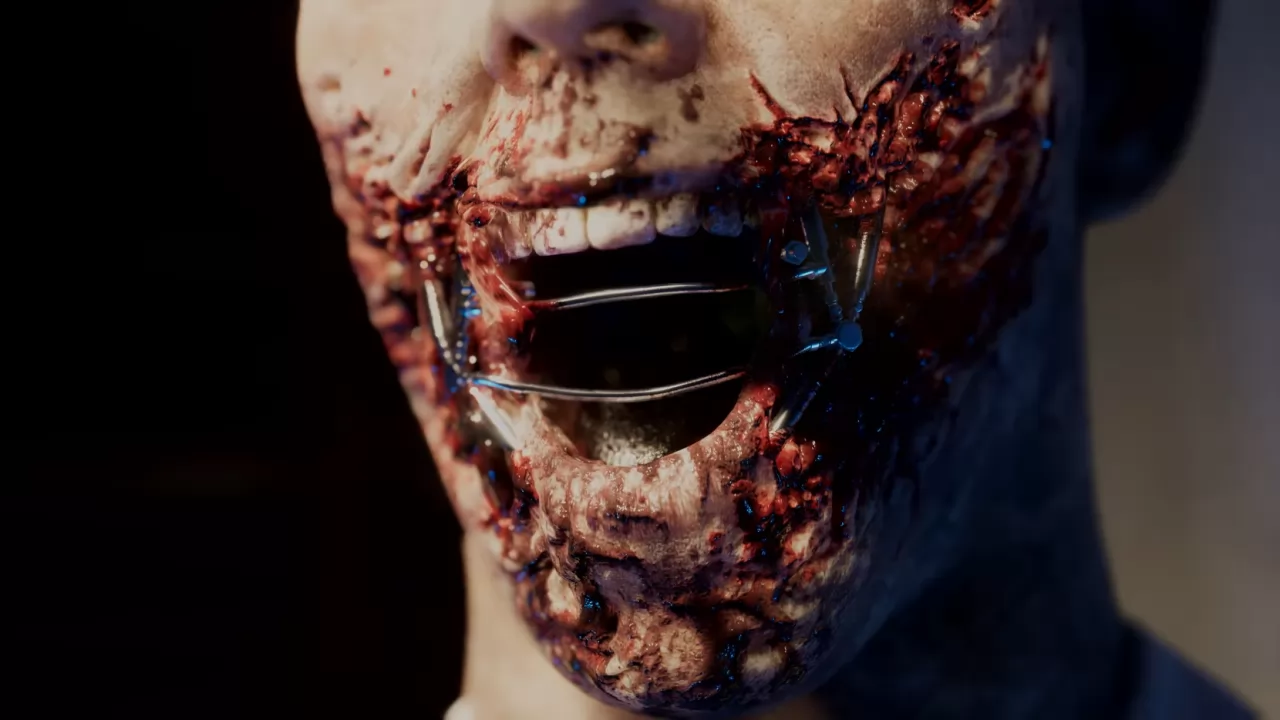 The Dark Pictures Anthology: The Devil in Me is largely inspired by the famous film series of Saw. This was revealed by the development team who stated that of the various inspirations, Saw is certainly one of the most important.

The bloody horror franchise was quoted by Supermassive as having influenced the work in terms of portraying some thrilling scenarios and impossible situations in which the protagonists of this new adventure will be immersed. Remember that The Devil in Me is also inspired by the events of the serial killer HH Holmes. The story of the game is set in a faithful reproduction of the “Castle of Death“The hotel owned by Holmes in the infamous serial killer has put up a slew of false walls, peepholes, torture chambers and even an oven in the basement.

Prior to his execution, Holmes claimed to have killed 27 people, although he had been convicted of the murder of only one person. During the trial, the killer said a phrase that refers to the… game title: “I was born with the devil in me. I couldn’t help but be a murderer, just as the poet cannot do without the inspiration to declaim“.

Extraction 2: Joe Russo talks about the differences with the first film

“Fear the Walking Dead” 7×14: A rambling cocktail is hard to see

Google Photos has new Real Tone filters that are suitable for all skin types.

Disney may lose the rights to Mickey Mouse and other of its most emblematic...