Gadgetonus
Home Gaming God of War: Ragnarok is getting an armor transmog system 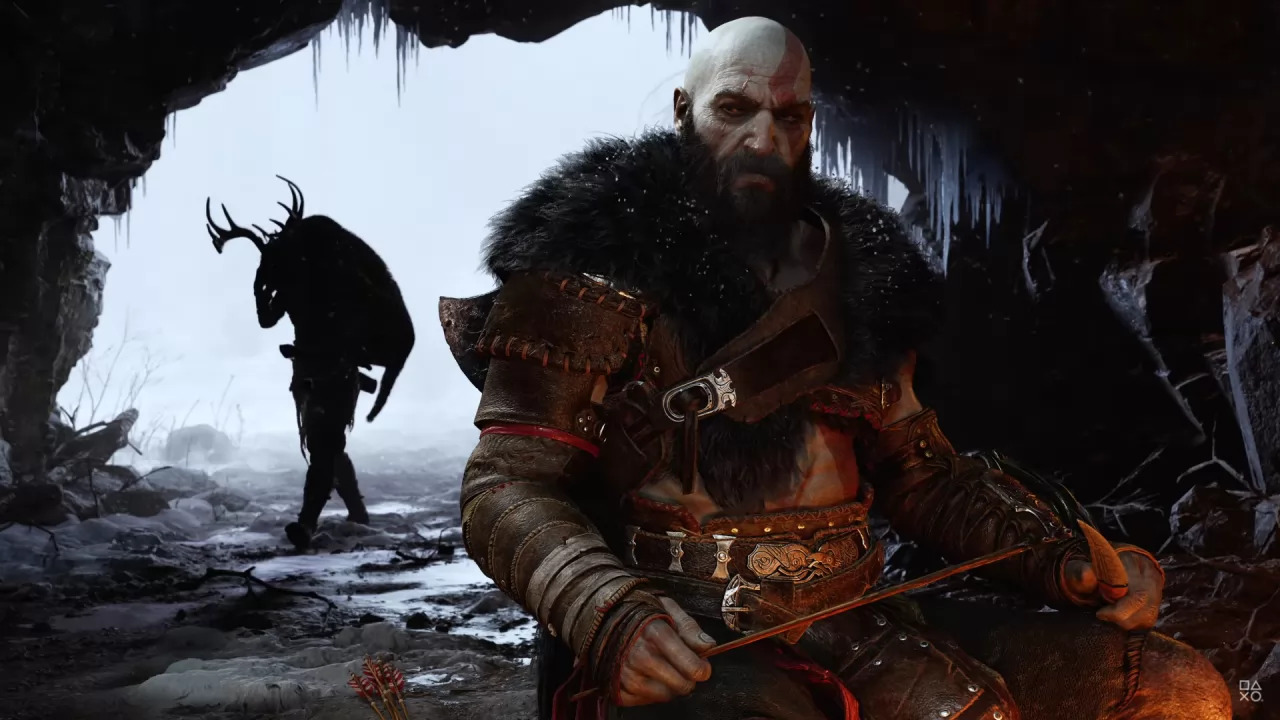 In God of War: Ragnarok there will be an transmog system for armor. He confirmed it Mihir ShethLead Combat Design of the game, during the final Q&A session hosted on Discord.

During the Q&A, Sheth confirmed that players can finally do it Modify as they pleaseappearance of your armorwithout revealing more details about what has always been a much requested feature by the God of War fans.

What we do know is that they like each other transmog system, even in the case of God of War: Ragnarok, this feature allows players to change the appearance of the armor worn by Kratos at any time, while preserving the original stats. This way, players can choose their armor in total freedom, while retaining all the gear improvements and stats that best suit their playstyle.

We remind you that God of War: Ragnarok will debut on PS4 and PS5 on November 9.

Believe it or not, this Nintendo Wii is actually a Mac mini.

TikTok has stopped expanding its e-commerce project in the app