Gadgetonus
Home Hot News Russia increases penalties for companies that do not have an office in... 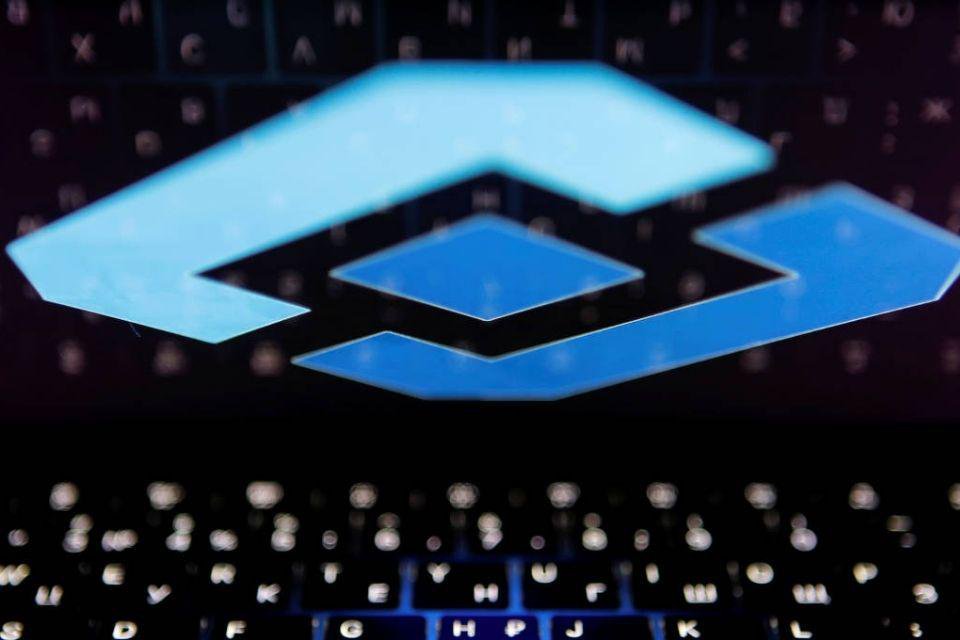 Russian authorities this week approved higher penalties and fines for foreign internet companies that do not open offices in the country.

Russian law mandates that companies operating on the Internet must have a branch office in the national territory, as part of the regulatory measures of communication authorities. Since July last year, the measure has been applied to giants like Google and Meta, which have more than 500,000 daily users.

Now even more companies will be affected by the stricter measures that come at a time of conflict and criticism due to Russia’s occupation of current Ukrainian territory. Fines for foreign internet companies refusing to open an office in Russia can range from 10% to 20% of the company’s revenue in the region in the previous year.

Some companies accept it, some don’t.

The official website of Russia’s telecom regulator Roskomnadzor last year listed 13 companies that must comply by the end of 2022.

To highlight a few examples from the list, Apple, Rakuten and Spotify fully comply with the rules, while Google and Twitter appear to be “partially” compatible – they have yet to establish an office in the country. Amazon, Discord, and Telegram showed no signs of acceptance, and Spotify took a step back this year, closing its Russian office after the start of the war in Ukraine.

Apple is a video game giant: third in the world above Microsoft and Nintendo

Comparison: iPhone 14 vs iPhone 13, what has changed?

Symptoms of dementia that appear in the evening

Could Netflix and Microsoft’s collaboration hide something else?