Gadgetonus
Home Hot News Whiskey began to be made from an unnecessary type of crab. 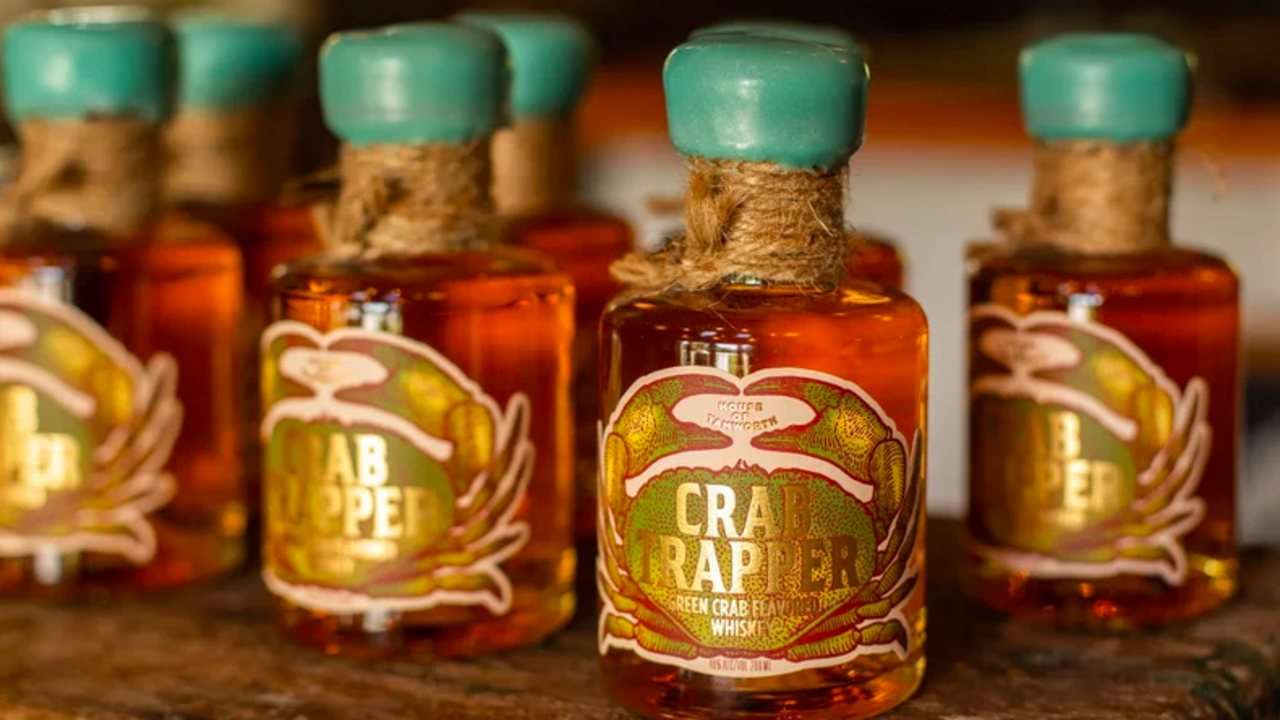 There are reportedly so many green crabs that maybe making whiskey from them alone won’t be enough to control the population (you can’t drink too much), but experts hope to bring attention to the problem with their project.

The crabs for the drink are allegedly cleaned and prepared in the same way as any meal in the restaurant. First, crab juice is made. It is then distilled using a vacuum still and mixed with a bourbon base. The broth is also mixed with spices such as mustard seeds, coriander and cinnamon.

OnePlus, the first foldable smartphone is very close (and a clue appears on Twitter)