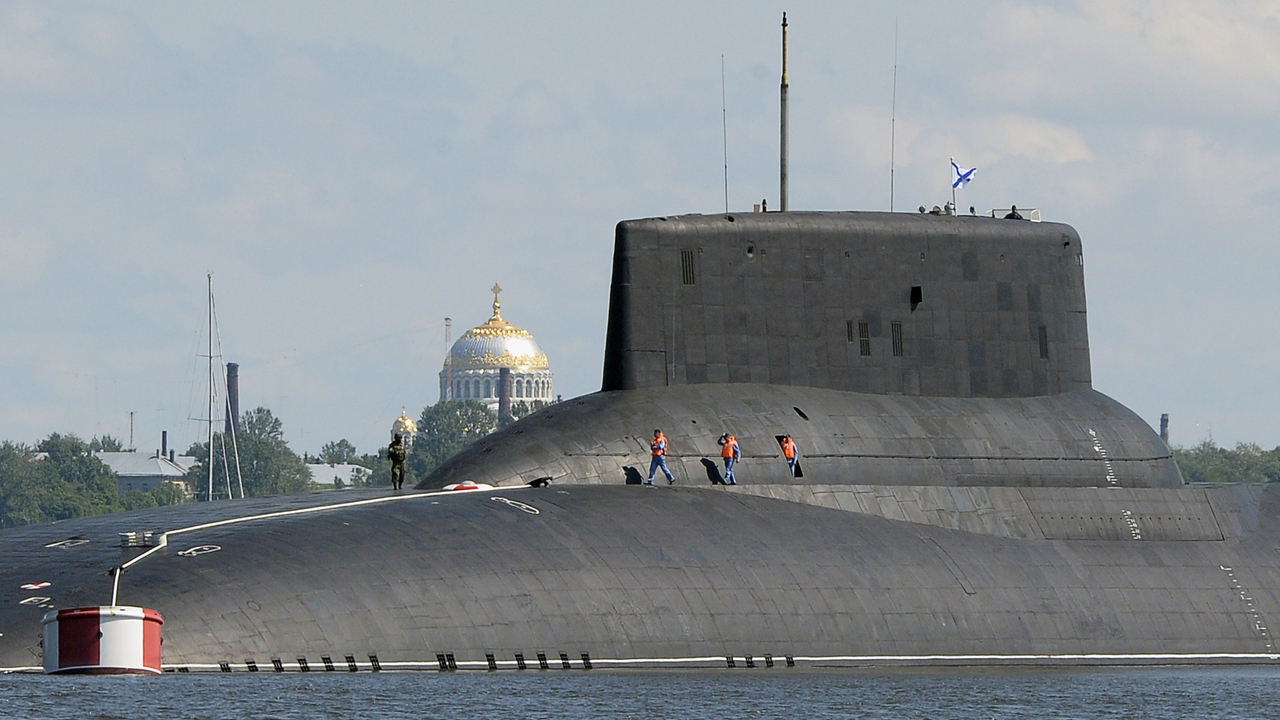 According to the NATO classification, Project 941 boats are called SSBN Typhoon. A total of 6 submarines of this type were built. “Dmitry Donskoy” was introduced to the Soviet Navy in 1980. It was upgraded for Bulava missiles in 2002, but now the decision has been made to destroy it. It will be replaced by the 955A Borey-A-class submarine project, which will also be called Dmitry Donskoy.

“The Dmitry Donskoy submarine has been withdrawn from the battle fleet and will be destroyed,” a source at the military-industrial complex told RIA Novosti.

Add music to WhatsApp statuses with this trick

What foods should always be available to fight excess weight with health benefits?

Apple, Amazon and Google are turning tablets into smart displays and speakers

Tips for Apple Watch to count steps most accurately