Gadgetonus
Home Hot News Instagram director responds to Kardashians: they will continue to prioritize videos despite... 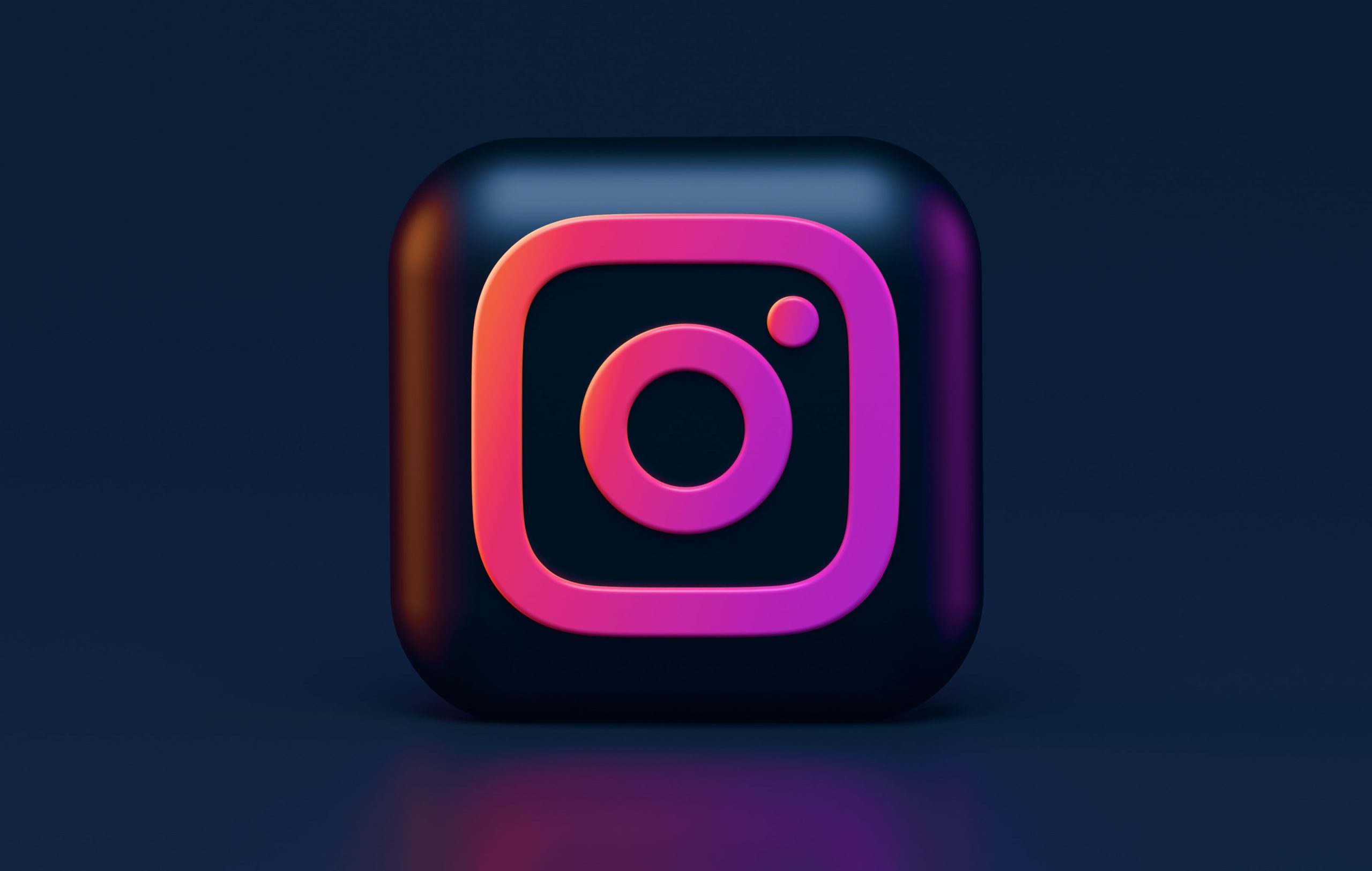 Adam Mosseri, head of Instagram, didn’t want to pass up the opportunity to react – in some way – to the post that Kim Kardashian and Kylie Jenner shared on the platform itself. Head of social network owned by Meta reaffirmed her intention to shelve photos and prioritize video (more specifically, drums). All this, moreover, despite the fact that the request to return Instagram to its previous course collects thousands of signatures on portals such as Change.org and millions Like in the original post that the sisters published in their stories.

“I want to be clear. We’re going to continue to put up with photographs. It’s part of our heritage, you know? I love photography, I know that many of you love photography too. honest. I think that as time goes on, Instagram will become more and more of a video.“, Mosseri mentioned in a video posted on his Twitter profile.

In the video, Mosseri doesn’t say anything that he didn’t mention earlier. So this is a simple response to a query that the Kardashians joined in a few hours ago.

The sisters, we recall, shared a publication in which They demanded that Instagram return to what it used to be. In other words, put off wanting the video to show the photos in the feed again. “(Stop trying to be TikTok, I just want to see pretty pictures of my friends). Sincerely, everyone,” he detailed the image.

The head of Instagram, for his part, claims that it is the users themselves who determine this behavior in relation to the video.. “We will have to support each other in this change,” he says. Mosseri’s words, however, contradict what millions of users have been asking for via post interactions, requiring the algorithm to reprioritize photos over clips. In fact, the post shared by Kim and Kylie has over 1.6 million views. Likeand the request in Change.org approaching 150,000 signatures.

What’s more, the change that Mosseri talks about on Instagram seems to be due to become an identical copy of TikTok. Not only by favoring Reels over static posts, but also by customizing its interface. The platform, in particular, is testing a new design in which vertical videos take up the entire width of the screen; just like the app developed by ByteDance. It also includes features that encourage video creation, such as an option to recommend videos to create or share.

How to know if your smartphone has already been hacked

The fourth episode of “Moon Knight” will blow your mind

Scientific trick to put your baby to sleep