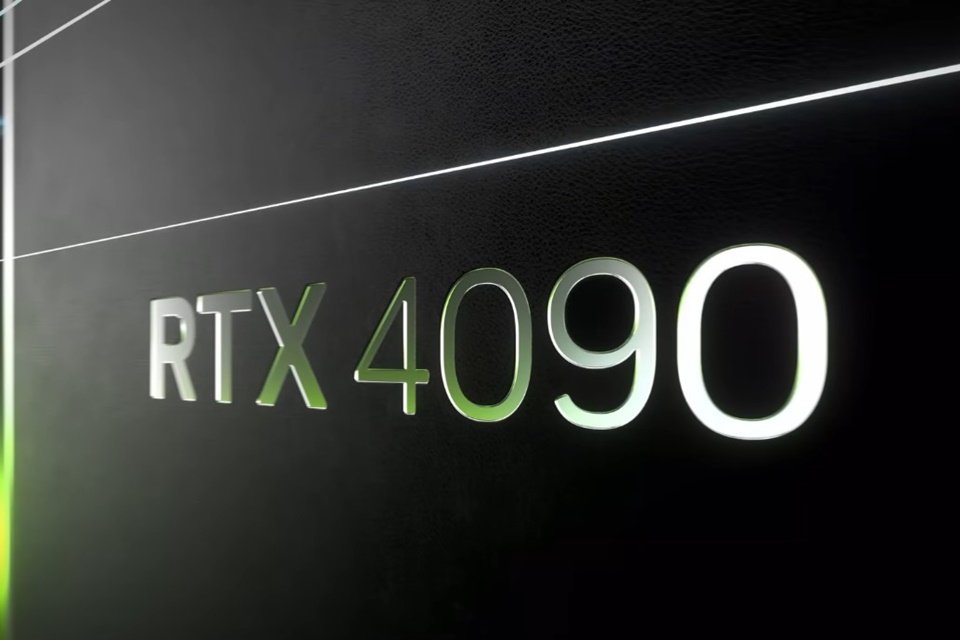 Good morning! We’ve separated the main news from the world of Science and Technology so you know everything that happened last Tuesday (20). Just click on the links below to browse the entire news.

1. NVIDIA Announces RTX 4090 and More Ada Lovelace GPUs; see prices. The company has also revealed the RTX 4080, which is available in two versions of 12 or 16 GB of VRAM memory.

2. Apple increases service prices in Brazil; see new values. Apple Music, Apple TV+ and Apple One services were hit with up to 50% increase.

3. Nvidia reveals DLSS 3.0, which creates frames to reduce GPU usage. There will be innovations in games such as Cyberpunk 2077 and Microsoft Flight Simulator; see comparisons.

5. Microsoft released Windows 11 22H2, the biggest update ever. The company has released a new update for Windows 11 users, which is considered the largest and most complete system update to date.

Shows of Week 6: Andor starts on Disney+; Check out the program! The Fall Season begins with several television and broadcast series; Check out all the series that premiered this week!

7. WhatsApp continues to work on the function of editing messages. A new leak points to functionality tests in the desktop app, but there isn’t much information or an arrival date for the tool yet.

8. YouTube will monetize Shorts videos from 2023. Content creators will receive 45% of ad revenue; check all the details!

10. Is Brazilian gasoline the cheapest? See worldwide prices. A study published by Cuponation shows gasoline prices in various countries around the world.

Zuckerberg starts laying off employees to save money

How are the gut and immune system related?