Gadgetonus
Home Tech Biden says the pandemic is over, but the death rate is high... 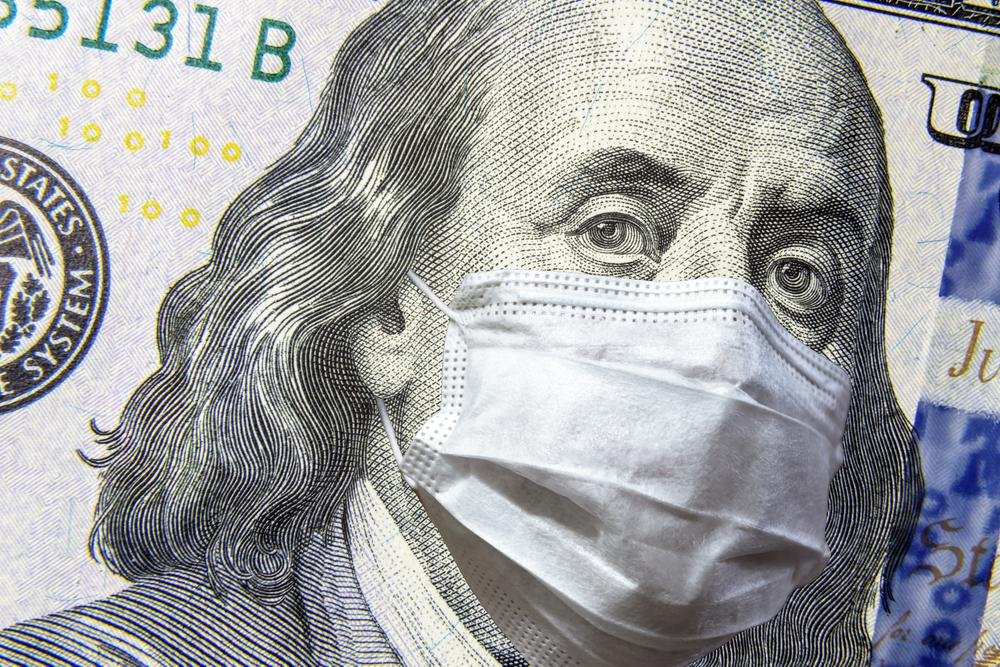 US President Joe Biden said “the epidemic is over”. The statement was given in a televised interview on the show on Sunday, 18. 60 minutesFrom the CBS TV channel.

But Biden acknowledged that the country still has a problem. covid. The President said, “We are still working hard on it. But the epidemic is over. If you notice, no one is wearing a mask. Everyone seems to be in very good shape. So I think it’s changing.”

Despite Biden’s speech, the United States continues to grapple with coronavirus infections that are killing nearly 400 Americans a day, according to the U.S. Centers for Disease Control and Prevention (CDC).

Last week, the World Health Organization (WHO) declared the end of the pandemic “in sight” – but it has yet to come. Although weekly deaths worldwide are at their lowest since March 2020, the coronavirus still represents an “acute global emergency,” according to the organization.

WHO data shows that more than one million people on the planet died from covid-19 in the first eight months of 2022.

At the beginning of Biden’s tenure, more than 3,000 people a day in the United States died from Covid-19. Cases have dwindled as improved care, drugs, and vaccines became more common.

According to Biden, mild cases are evidence of improvements in care during his presidency. He has already sought an additional $22.4 billion in funding from Congress to prepare for a potential spike in disease cases this fall.

Since July, Biden has spent more than two weeks in isolation at the White House following two covid outbreaks. His wife, Jill, contracted the virus in August.

by Our World in DataBetween 16 August and 17 September, 19.4 million new cases were recorded worldwide. The most significant increases were in Japan (29%), Taiwan (20%) and Hong Kong (19%). The US recorded 2.5 million cases during this period – an increase of 3%.

Netflix’s cheap plan with ads already has a release date

MTS complained about MegaFon to the FAS because of the advertising slogan “operator No....