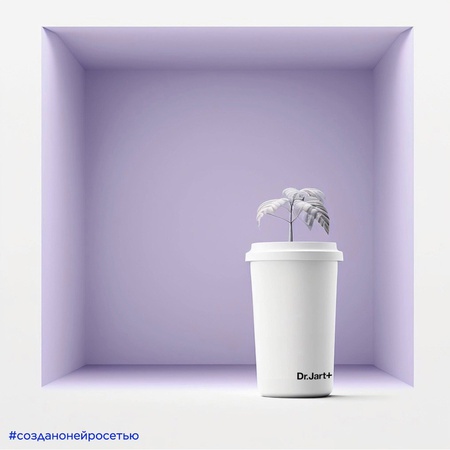 The Russian cosmetics and perfumery network “L’Etoile” has integrated artificial intelligence into its social networks, the company’s press service reported.

L’Etoile has integrated artificial intelligence into its social networks

The organization is running an experiment in honor of the Cyber ​​​​Monday campaign and is posting content created by a neural network on its accounts.

In the near future, L’Etoile will make a series of publications on how artificial intelligence represents the composition of cosmetics and products of famous brands.

The first post with the generated image has already appeared on the network’s Telegram channel. The neural network showed what the packaging of a moisturizing mask might look like.

The whole TikTok is littered with a laser drawing in the ocean from a...