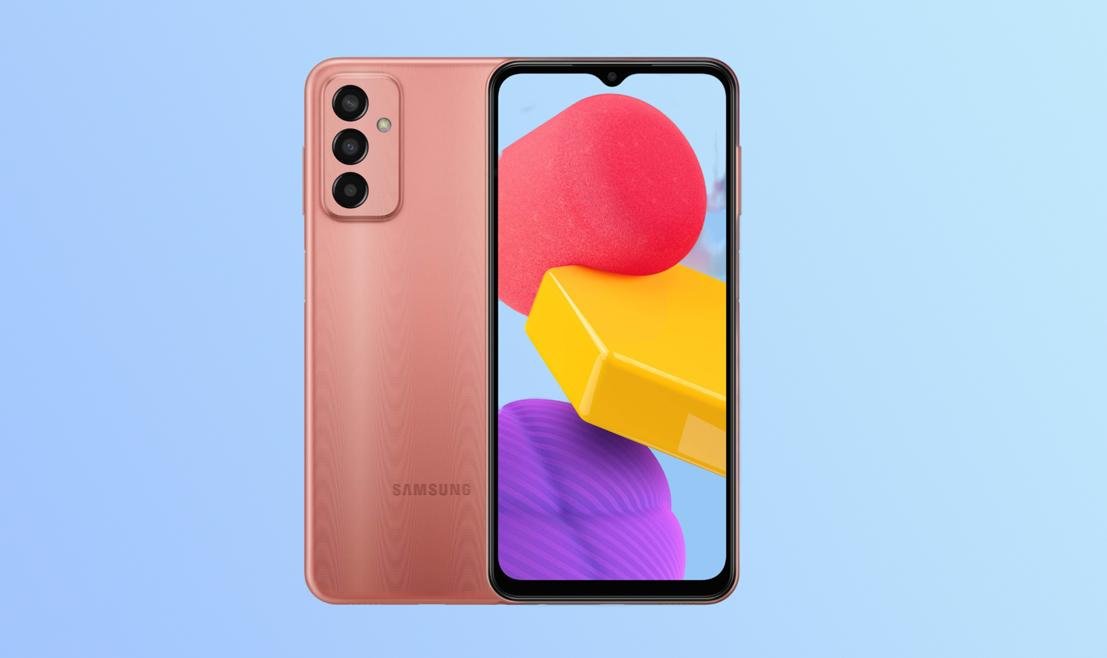 After it was leaked and the subject of many rumors, galaxy M13 It’s finally officially released. without causing trouble, SAMSUNG It has published the official information about the device on its website.

The device will be available in green (Deep Green), orange (Orange Copper) and blue (Light Blue) colors. So far, Samsung has not revealed the Galaxy M13’s release date or price.

But according to Sam Mobile, the handset should be released first to Europe and then to other parts of the world.

Samsung’s launch arrived in Brazil with a 6.5-inch screen and HD+ resolution (1600 x 720 pixels). The highlight of the component is its 90 Hz refresh rate.

Where and how to watch the presentation of iPhone 14, AirPods 2 Pro and...

iPhone 14: at least one model postponed due to production problems?

GTA 6 hasn’t been officially released yet, but has already broken the record thanks...