Gadgetonus
Home Mobiles iOS 16 and CarPlay will allow you to pay for gas without... 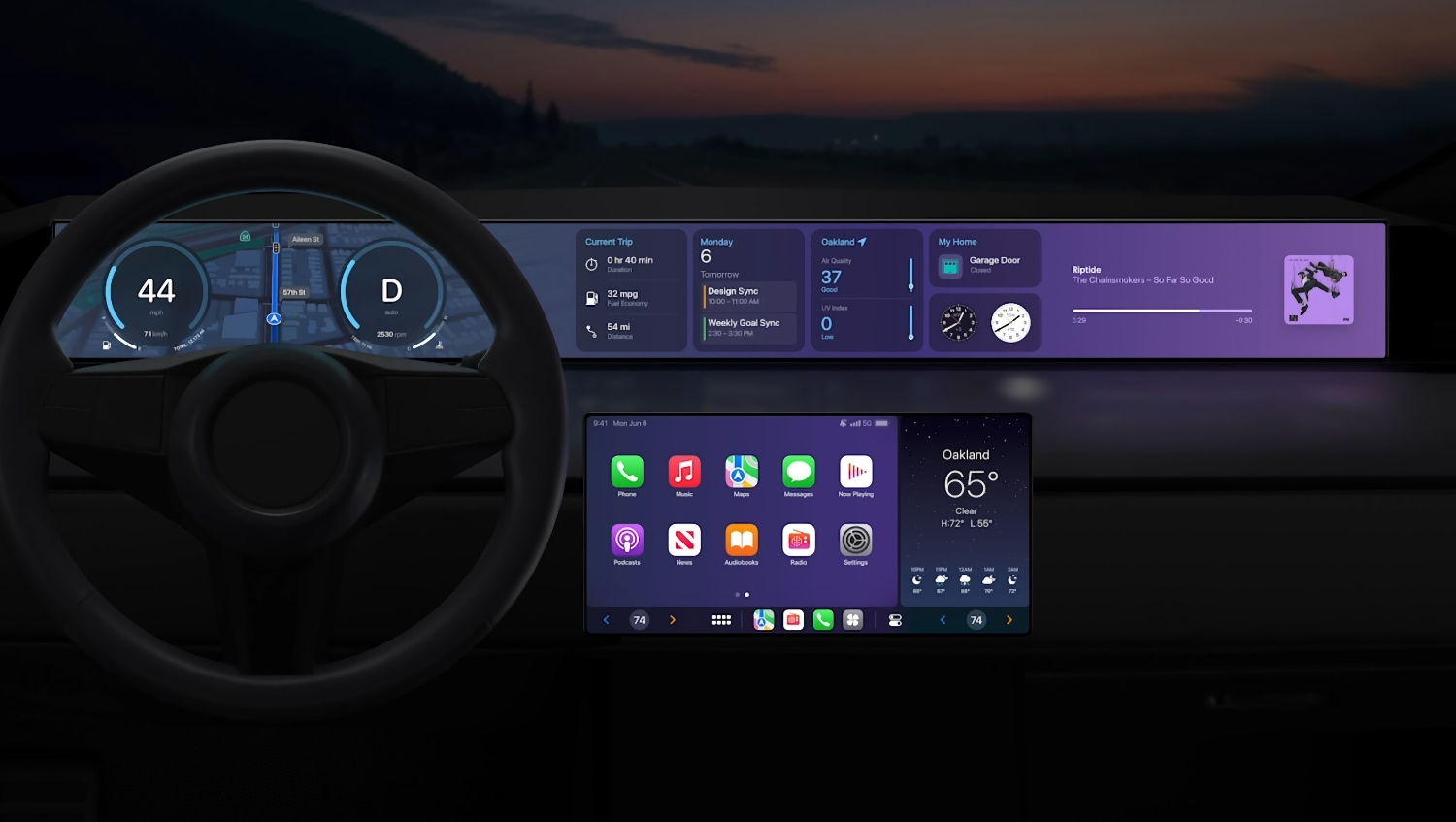 iOS 16 also brings new CarPlay features, as well as new features and improvements for the iPhone. And not only the next version of the automotive operating system, which will rule all screens (if manufacturers allow it), but also minor improvements for the version included in iOS 16.

In that sense, one of the new options that CarPlay will include in iOS 16 is support for new categories of apps, including those compatible with “fuel and driving.” What does it mean whether developers include these new APIs in their applicationsusers will be able to refuel and pay for gasoline without leaving the car.

It is not very clear how they will implement this functionality, especially since for some time now most gas stations in regions such as Europe require you to get out of the car in order to fill up. so that doesn’t represent a significant change either.

Refuel from the comfort of your car with CarPlay

This feature is intended more for the North American market as networks like Sinclair seem to be planning to use the technology. According to applications for Reutersthe company is particularly pleased that “consumers can get to the Sinclair station and buy fuel from their car’s navigation screen,” all from the comfort of their car.

According to the Apple Developer Notes documenting the system, the task management apps should help enable all kinds of features that drivers need while driving and it’s not just related to navigation. These do not include typical navigation features such as finding nearby stores, as customers are expected to use Maps for this.

An example of a possible application for driving tasks is a tool to help record mileage for travel expenses, such as the aforementioned ability to refuel from CarPlay or track vehicle performance.

This means that new refueling apps must offer “significant functionality” is related to driving and cannot simply be a list of nearby service stations.

Have you noticed that the washing machine “jumps” during operation? It may depend...

Moto G71s with Snapdragon 695 and 120Hz display launched in China