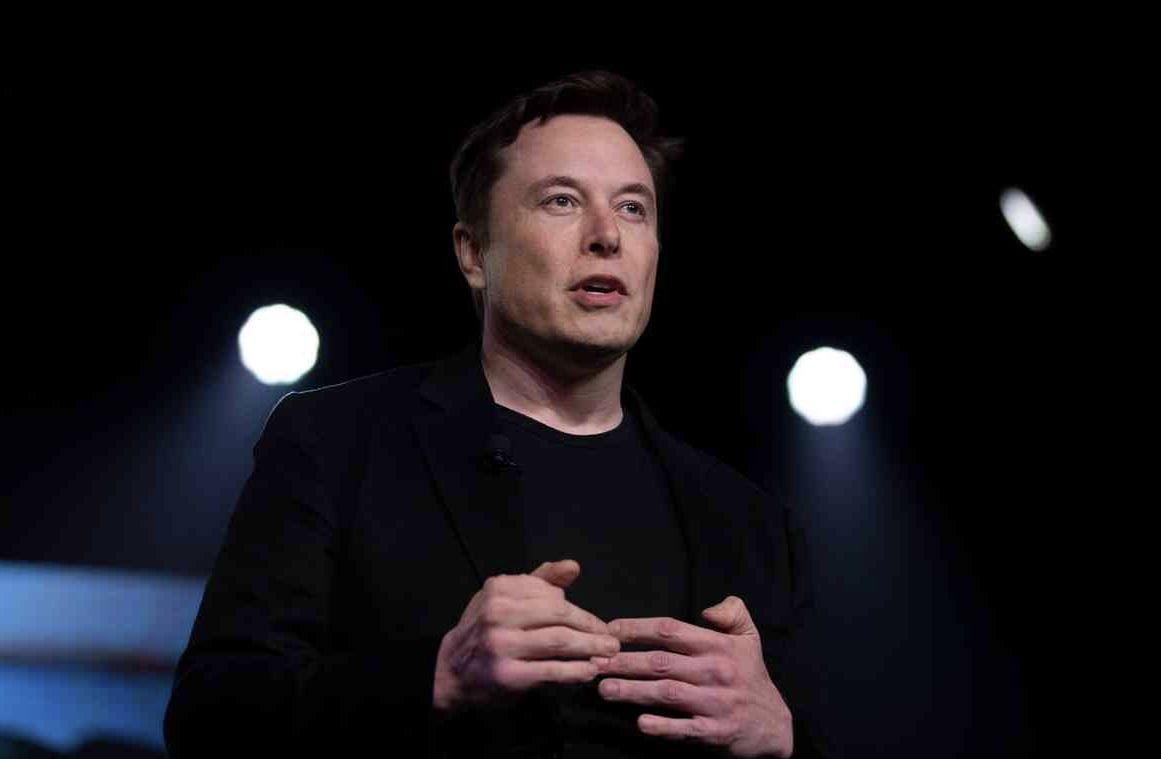 Elon Musk sold approx $7 Billion in Tesla Shares. In his own words, he has made the decision to sell now for fear that he will have to do so later – on much less favorable terms – in case he is forced to cancel the acquisition agreement of Twitter. As evidenced by SEC filings, the shares were sold between August 5 and 9.

The trial for the lawsuit brought against him by Twitter it starts in October and can end very quickly. A matter of five days. The judge may not only force the billionaire to pay a fine, but may also force him to buy 100% of Twitter’s shares, as he promised between April and May. The operation would cost $44 billion – and the entrepreneur simply doesn’t have all this liquidity.

If that were the case, Musk would be forced to sell a large number of Tesla shares. There is a risk that between now and October the value of his company’s stock will fall further, making financing the Twitter acquisition even more difficult.

Elon Musk himself has confirmed that he wants to buy back the Tesla shares just sold in case he is not forced to buy the social network.

Partly to have sufficient liquidity to finance the operation, Elon Musk had already sold $8 billion worth of Tesla shares in April. Back then, Tesla stock was worth 25% more than it is today. The original plan was for the operation to also be co-financed by several banks, as well as some of Musk’s partners, including Binance founder and Larry Ellison.

Unusual case of baby born with eight embryos in his womb

The new iPhone 14 will probably arrive punctually in September, without delays