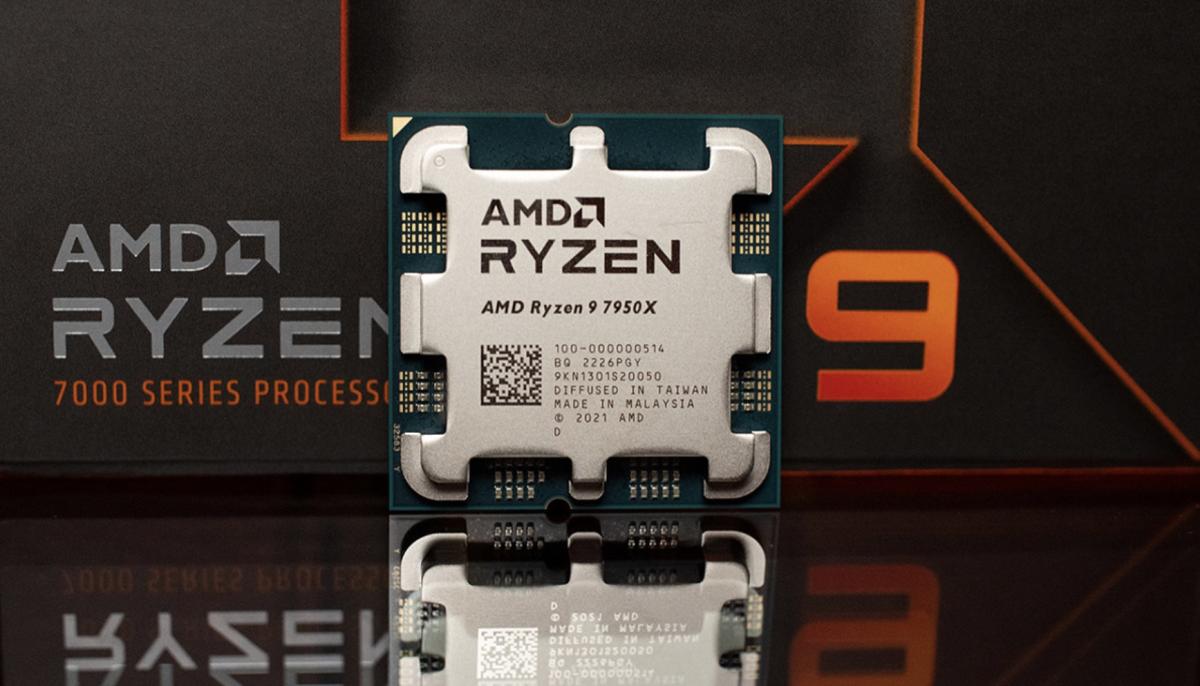 We’ve been talking and thinking a lot about the Ryzen 7000, and for good reason. A few months ago, Intel released a 12th generation processor with good performance and good power consumption, and it’s time for AMD to fight back. And boy did they do it.

With his classic hair and modest dress, The CEO of the American company, Su Lisa, took the stage yesterday afternoon to show the world the new Ryzen 7000.. With a huge increase over its predecessors in performance, clock speed and power. They will be out September 27th.

And, how could it be otherwise, the company released the statement we’ve all been waiting for: AMD says its “worst” Ryzen 7000 processor will also outperform Intel’s best 12th Gen Alder Lake chip. We have to see if this is true.

The new AMD processors are the first processors built on the company’s Zen 4 architecture. It will also hit the portable market in 2023 after months of Ryzen 6000 sales.a hybrid of both generations that never made it to the desktop.

In terms of raw performance, AMD’s new generation looks set to break all the company’s records. Recall that the Ryzen 9 5950X reached a maximum clock speed of 4.9 GHz; now the new Ryzen 7950X can go up to 5.7GHz.

Even AMD itself was a bit surprised by the good performance of its new Ryzen 7000 processors, which didn’t plan to raise that many hertz or performance over the competition.

The AMD CEO told analysts and reporters at a press conference in Austin, Texas that its developers expected an 8-10% improvement in instructions per clock (IPC) over the Ryzen 5000/Zen 3 chips.

AMD Premiere: Together we advance_PC

In fact, AMD achieved 13% more IPC.. This, combined with the increased clock speed, made the overall single-threaded performance The Ryzen 7000 will grow by an incredible 29% over the Ryzen 5000.

Naturally, AMD claims to have a performance advantage over Intel, specifically a 5 percent improvement. in video games in relation to 12th generation Intel “Alder Lake” chips. Consequently, Intel is already looking forward to its 13th generation.

“This is a huge performance boost and I’m very proud of what the team was able to do to make it happen.“, – Su explained during the presentation.

Unlike Intel, which pursues a policy of high-performance and efficient cores, the new AMD Ryzen 7000 processors are easier to design and manufacture. And all of them will be available on September 27th.

Then youshow how fast the Ryzen 7000 family will be and how much the Ryzen 7000 chips will cost. Although at the moment we only know the prices and specifications of the older generation, the X models. There are a few more models left to find out:

Remember that the X family processors are the most powerful in the Ryzen family, with the best performance in benchmarks, but they don’t have integrated graphics. That is, they require an external video card to work.

The Ryzen CPU family with integrated GPU is G, so we’ll have to wait for AMD to reveal the Ryzen 7600G. and company to see how it performs in both the CPU and graphics section.

Let’s not forget that the current Ryzen 5600G is one of the best chips on the market in terms of price / quality ratio. If AMD does it again with the Ryzen 7600G, it will be the best-selling chip of this generation.

Gmail: How to Use the Email Reading Pane

8 apps to create graffiti from iPhone

The video revealed that the “helicopter” drone BAS-200

The Bank of Russia began fixing the official exchange rates of the ruble against...