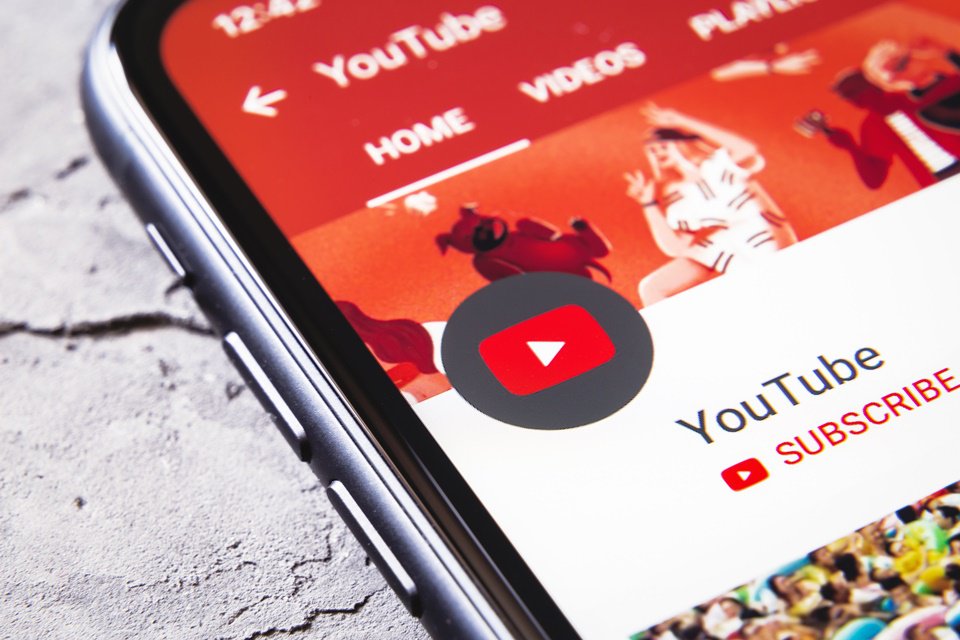 Good morning! We’ve separated the main news from the world of Science and Technology so you know everything that happened last Monday (03). Just click on the links below to browse all of the news.

1. Unlocking discovered on PlayStation 5; see video. A flaw allows you to jailbreak PlayStation 5 to access functions and install unofficial programs on the console; know more

2. Windows 11: version 22H2 brings new problems with printers. The update blocks network recognition and the use of advanced functions.

3. See the list of senatorial candidates elected in the 2022 Election. See who were the 27 senators elected this Sunday in Brazil (2).

5. YouTube recommends that 4K videos be available to subscribers only. YouTube users are reporting a subscription requirement to watch videos in 4K resolution, which appears to be an unverified test.

6. In which states will there be a runoff in 2022? See the list. See which states dominate the first round, and a runoff will take place on October 30th.

9. Drinking coffee can make you live longer, according to study. Those who drank two to three cups of coffee a day had more heart benefits.

10. The history of violence in Brazilian politics. The country has a history linked to political violence, beginning with the monarchy and continuing to this day.

Amsterdam: the trailer of the film with Margot Robbie and Christian Bale

Duolingo now wants to teach you math with Math, their new app