Gadgetonus
Home Tech The Orion spacecraft will take an iPad to the moon so you... 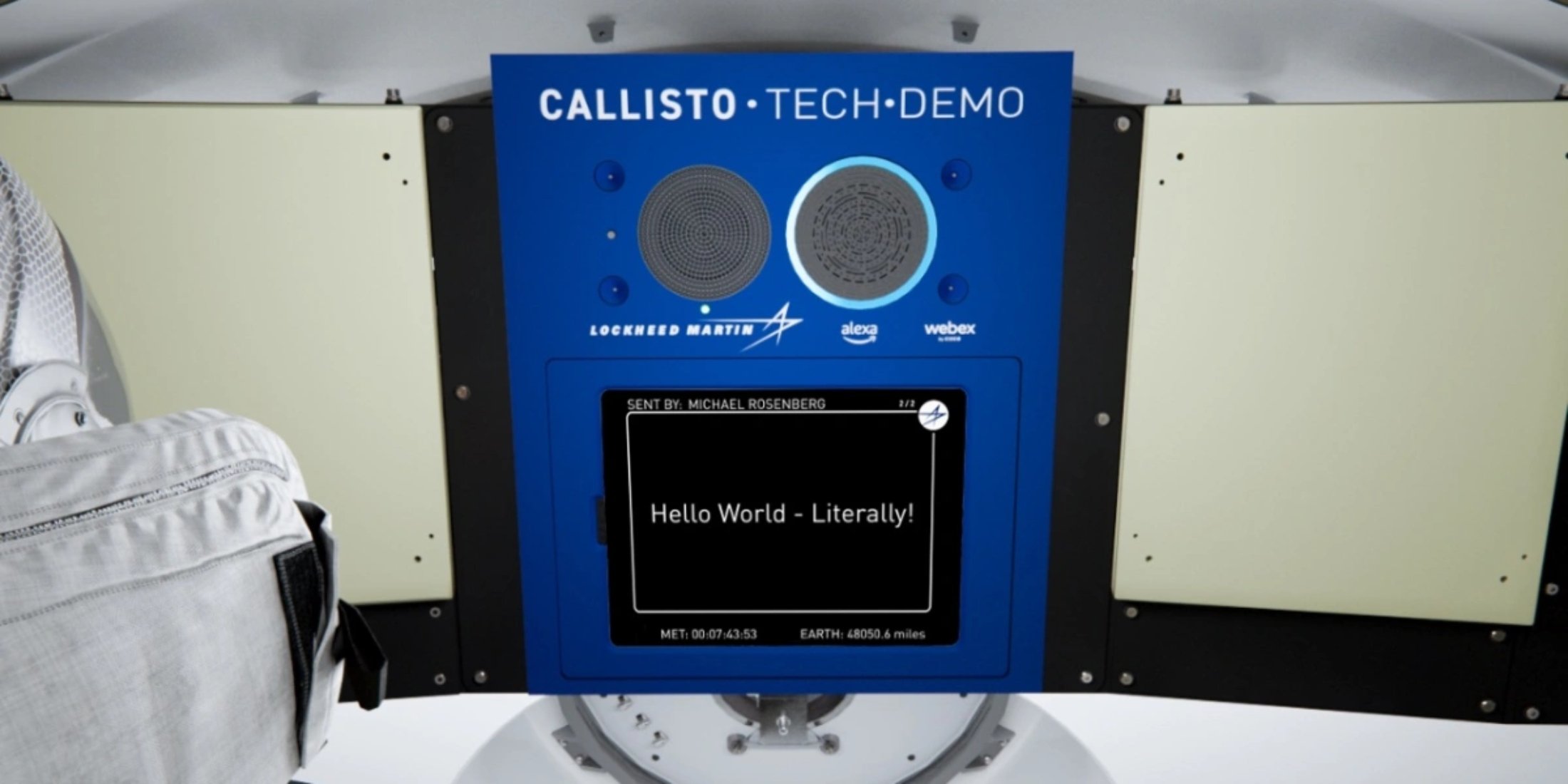 Since November 16 last year, an iPad, one of the many artificial crew members of the Artemis 1 program Orion spacecraft, has been traveling in space. Now the same iPad is orbiting the moon. Is this the first device of its kind to leave planet Earth? Probably not, although we don’t know. What we are sure of is that from now on You can send any message to the alien station.

During the orbit of the Orion spacecraft of the Artemis-1 program around the Moon the camera will record the messages you send. Therefore, you can send greetings to all earthlings, or future Lunanians, who will populate the Moon by 2030, as NASA predicts.

But be careful, don’t think you can get away with sending inappropriate messages. Each of those who get to the iPad screen on the Orion spacecraft is chosen Lockheed Martin. The company in charge of staging the experiment has already made it clear that there will be no content messaging site.”derogatory, libelous, racist, sexist, or inappropriate“.

Unfortunately, you will not be able to promote your brand on the moon via the Orion spacecraft. Martin also guarantees that messages cannot contain “copyrighted products or promote people, products, brands, etc.”

But why is there an iPad on the Orion spacecraft?

While sending messages to the moon for the first time in history may seem like a very romantic idea, the real utility has nothing to do with it. It’s actually part of Callisto, a demonstration of space technology, wants to ensure the comfort of the crew when moving around the Earth’s satellite.

Callisto’s goal is to demonstrate the usefulness of technology interfaces to humans in space, starting with the Orion spacecraft. Thus, the benefits of virtual assistants in the daily tasks of the crew have been proven. Currently iPad Alexa is loaded by Amazon, replacing Siri in their ancillary tasks.

How can these types of software and technology make life easier for astronauts in space? This is yet to be proven. The truth is all indications are that it will be worthy of a fantastic work where the ship is fully controlled by a virtual assistant. Of course, we are still far from that, but we have to start somewhere.

Also, in the meantime too Webex is being testedCisco interface for audio and video calls from the Orion spacecraft.

How to send a message to Artemis 1

You can take part in the Artemis 1 mission by simply depositing a grain of sand. To do this, send a message to Callisto. How can you do it? The process is as simple as filling out a small form. Subsequently, your message will travel through deep space to get to Callisto’s tech demo on the Orion ship.

Remember that there is no guarantee that your message will be selected for display on the Orion. However, if you succeed, it will remain for posterity as part of the historical mission of Artemis 1. pillar of interplanetary conquest by human race.

These are the most successful content formats on LinkedIn

Apple’s foldable phone will have one of the best features of the Samsung Galaxy...

OnePlus 10R may be accidentally promoted by Amazon

How a Certain Flavor in Popcorn Can Hurt Your Lungs