Gadgetonus
Home Tech These are electric bikes on which the Ukrainian army shoots down Russian... 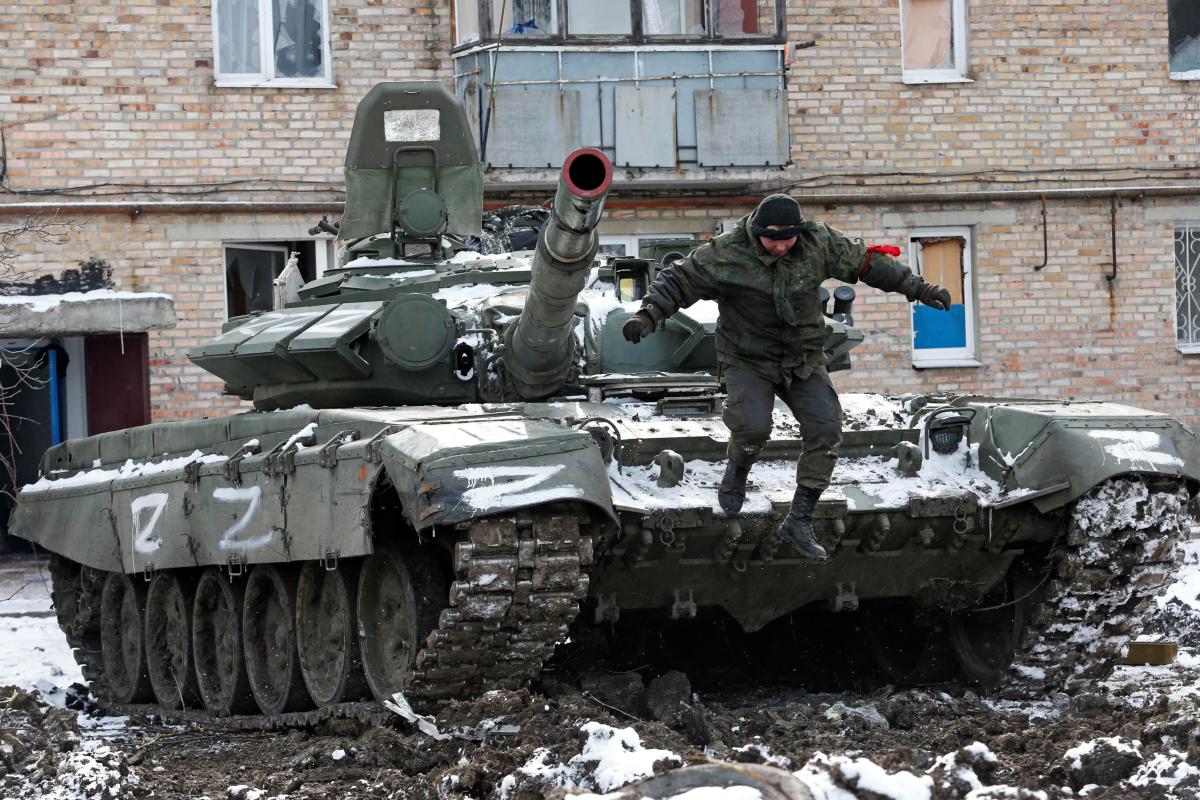 Ukrainian e-bike company Delfast uses its e-bikes for everything from setting world records to equipping the Mexican police. Here are the best models to work with.

But its final use is perhaps its most important mission: Help Ukrainian soldiers defeat Russian tanks during the invasion of the country.

The image below shows one of the many Delfast electric bikes supplied to the Ukrainian armed forces.who are currently using them to protect their country from a Russian attack for more than two months.

electric bikes, which are equipped with functional pedals that allow them to expand their autonomy over 320 km If you run out of battery, they have enough speed and power to replace electric dirt bikes. With a strong push, bicycles can reach speeds of up to 80 km / h.

Their long-travel suspension and ability to carry heavy loads made them especially useful for breaking through forest trails or moving over land when the mission required it. Here on the Internet to see buy motorcycles.

The motorcycles used by the Ukrainian defenders have been modified to carry NLAW missiles or next-generation light anti-tank weapons.which are specially designed so that one operator can destroy an enemy tank.

Rockets are designed to be carried by men and infantry. but the 12.5kg weapon is much easier to transport over long distances when carried on the back of an electric bike.

These types of man-portable anti-tank weapons mark a watershed in Ukraine’s struggle to defend its sovereign territory from Russian takeover, but their use comes with significant risks.

Using a powerful electric bike to quickly and silently reach the firing position. They explain that this can greatly reduce the impact on soldiers and improve the chances of mission success.

In fact, Ukrainian forces are already using several types of light electric motorcycles to help repel invading Russian troops. Another local Ukrainian company, ELEEK, has also supplied electric scooters to the armed forces for use on the battlefield.

Thensniper teams were asked to use electric motorcycles. This helps Ukrainian operators silently get to the firing position in less time than on foot.

Google Duo and Meet: The merger begins to be implemented on Android

For less than 300 euros you will save a lot of money with this...

Your Microsoft balance may expire, here’s how to check it