Gadgetonus
Home Entertainment Why some shows and movies won’t be able to be watched on... 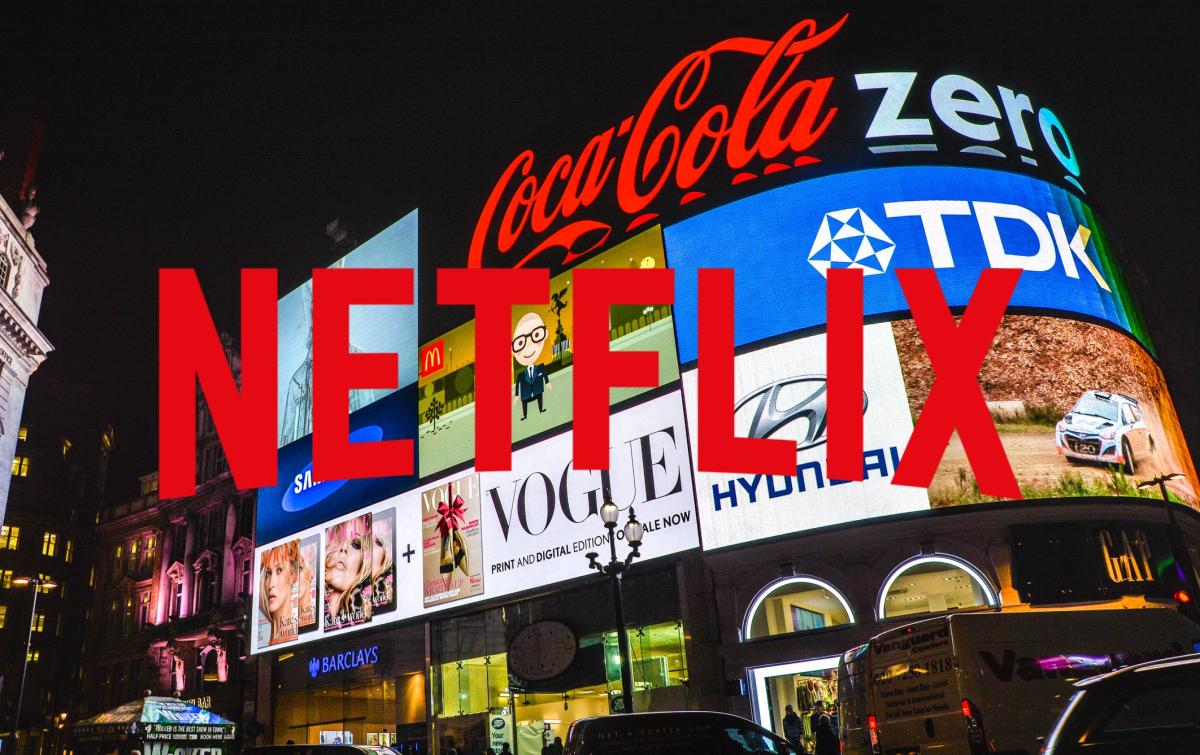 There is no way back. Basic plan with Netflix adsas it is officially called, will arrive on November 10 and it will cost 5.49 euros per month. It will have a number of limitations, including will not include some series and movies. What is the reason?

This basic plan with ads will offer most of the Netflix catalog for resolution 720p without the possibility of downloading to mobile and from 4 or 5 minutes of advertising for every hour of broadcast.

This ad consists of 20 second advertisement, which will be shown at the beginning of the series or movie, and between content. So there will be cuts. A lot of shows have chapters that are about an hour long, so if we assume the commercials are 4 or 5 minutes long, you’ll have to swallow 12 to 15 announcements for each chapter.

Here we have the basic plan, which costs 7.99 euros per month, but with 12 to 15 ads in each chapter, without being able to watch some series and movies, and without downloads. Everything for save 2.5 euros per month.

Everyone has their own priorities, but personally, for a difference of 2.5 euros, I prefer stop drinking a couple of cups of coffee a month at the baror get through the day without a couple of bags of popcorngobble up 12 to 15 ads per chapter for a month, in addition to cutting episodes at prime time with ads and other restrictions.

Aside from money issues, one of the most intriguing questions is why Some series and movies will not be available for viewing on the Basic tariff with ads. At the moment we don’t know what they are until the new rate is published on November 10th.

Neflix explains on their website that this is a question. licensesthat is, contracts with certain manufacturers or distributors.

In some cases, this is due to the fact that license allows only broadcast content in high definition (1080p or 4K). in others because cutting content with ads between them is not allowed. There are different barriers that Netflix is ​​trying to remove.

Basic plan with Netflix ads arrives November 10 with several restrictions, among which some series and movies will disappearon the issue licenses. Will it have the success that Netflix expects with such a small discount?

Why the Apple Watch Ultra will succeed where the Edition failed

Hypotheses for the case of a couple shot in front of a motel in...

“Risks to curb”: Veon warned about the risks with the development of the VimpelCom...

What superhero movies should learn from Spider-Man: No Way Home