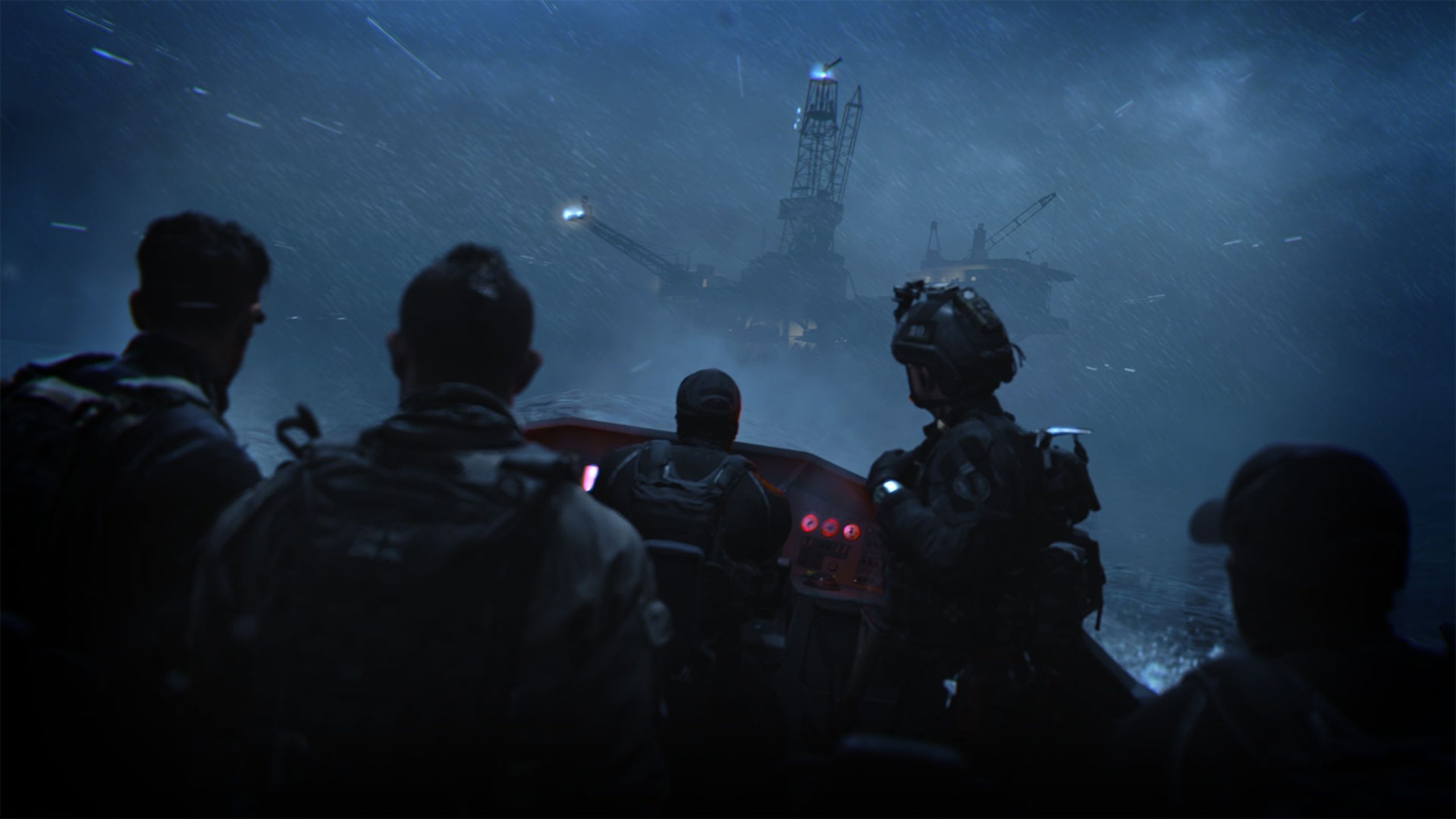 Though it’s been several years since the franchise’s annual iterations. Call of Duty they leave us a little cold, that may change soon. Call Of Duty Modern Warfare 2 is poised to become one of the most ambitious games in the entire saga, and a new leak seems to be more details on how its multiplayer mode works.

So far we know that The DMZ mode opens up a whole new style of play. to the franchise. Thanks to the so-called “ultra-realistic” approach, enemies and teammates would die with just one or two shots, depending on the area of ​​the body affected. Likewise, if you carry gear onto the battlefield and subsequently die, it will be lost forever. The only way to get more weapons is to buy them or find them in the game.

Many claimed that this DMZ mode was another way to integrate free game to the franchise. However, according to Tom Henderson, the famous insider in the world of video games, this would not be the case. If you want to access the DMZ from Call Of Duty Modern Warfare 2, you will have to pay.

Tom Henderson, via post on Try HardGuides, so that confirms it. According to the analyst, Activision’s current plan is not to release the game. free to play. In fact, Henderson argues that rumors allegedly “proving” otherwise are causing a lot of frustration for those involved with the game’s development. The reason may lie in creating false expectations among the fans and what harm the game can end up with if they are not met.

Henderson also reports that rumors about the DMZ mode Call Of Duty Modern Warfare 2 they are exaggerated. In fact, many media outlets portray it as something on the same level of sophistication as Escape from Tarkov. Sources close to the development of the name, for their part, disagree with this vision, assuring that we are talking about a modality that will be built over time.

Will the DMZ look like Escape from Tarkov? Oh sure. Like the last one DMZ will be a pull based mode. However, it looks like Activision wants to keep the doors open so they can develop this new modality over time.

If the DMZ mode Modern Warfare 2 may become in the future free to playThis is what is yet to be seen. However, current plans will include this form of play in the full title.

Call Of Duty Modern Warfare 2 opens October 28, 2022. There are rumors that it will appear in 2023, but it seems to be a mix-up with another current work by Activision called “Project Nexus“.

Profiles come to Chromecast with Google TV, what do they do?

The best smart speaker crashes and comes with a gift

DGT will make ADAS systems mandatory from July: what is it?