Gadgetonus
Home Gaming PS5 will also increase in price in Europe: the official announcement is... 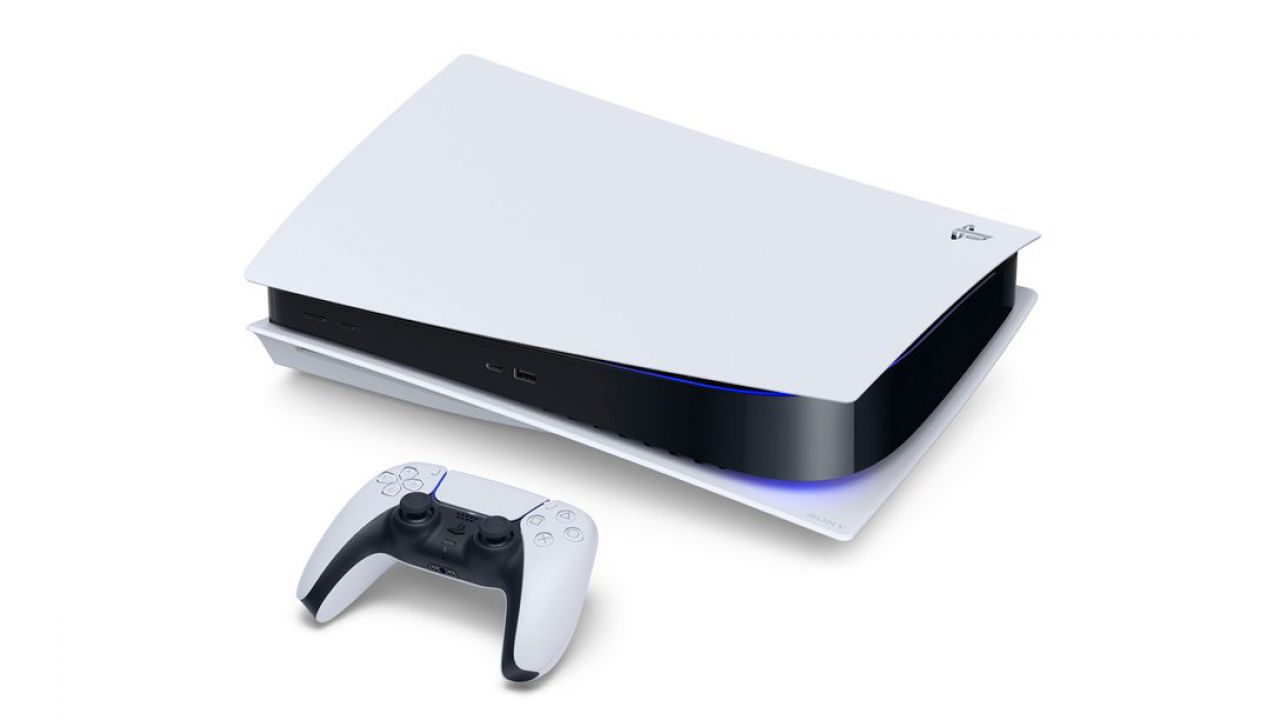 Sony announced via a post on the PlayStation Blog that will increase the price from price list PS5for both the Standard and Digital versions, in Europe and in other countries of the world. As of today, the Standard version with reader 549.99 euros while digital will cost 449.99 euros, with an increase of 50 euros for both models, which previously cost 499.99 euros and 399.99 euros respectively. The reason for this increase – explains Sony – is due to high global inflation, as well as the negative trend of currencies, which continue to put pressure on many sectors.

We are seeing high global inflation rates, as well as unfavorable currency trends, impacting consumers and putting pressure on many sectors – reads the note published by Jim Ryan, president and SEO of Sony Interatictive Entertainmente, on the PlayStation Blog.

Based on these difficult economic conditions, SIE made the difficult decision to increase the recommended retail price for PlayStation 5 (RRP) in select markets in Europe, the Middle East and Africa (EMEA), Asia-Pacific (APAC), Latin America (LATAM), as well as Canada. There will be no price increases in the United States.

Sony then concludes its speech by pointing out that despite the need to increase the price of PS5, the company will strive to increase from the PS5 offer so that as many players as possible can find the console more easily.

News of the PS5’s price hike has been in the air for a while. Because semiconductor crisis and the rising costs of fuel and hardware production, several manufacturers are considering raising the prices of their devices. Meta has already done that with its virtual reality headset, while Nintendo has chosen not to raise the price of any of its three Switch models in circulation for the time being.

Samsung Galaxy: More vehicles can be unlocked with a mobile phone

U.S. Adopts Formula for Getting Graphene from Plastic Waste and Tires

What is the difference between Apple M1 and Apple M2? see comparison