Gadgetonus
Home Gaming Batman Day 2022: Celebrations begin around the world on the 17th 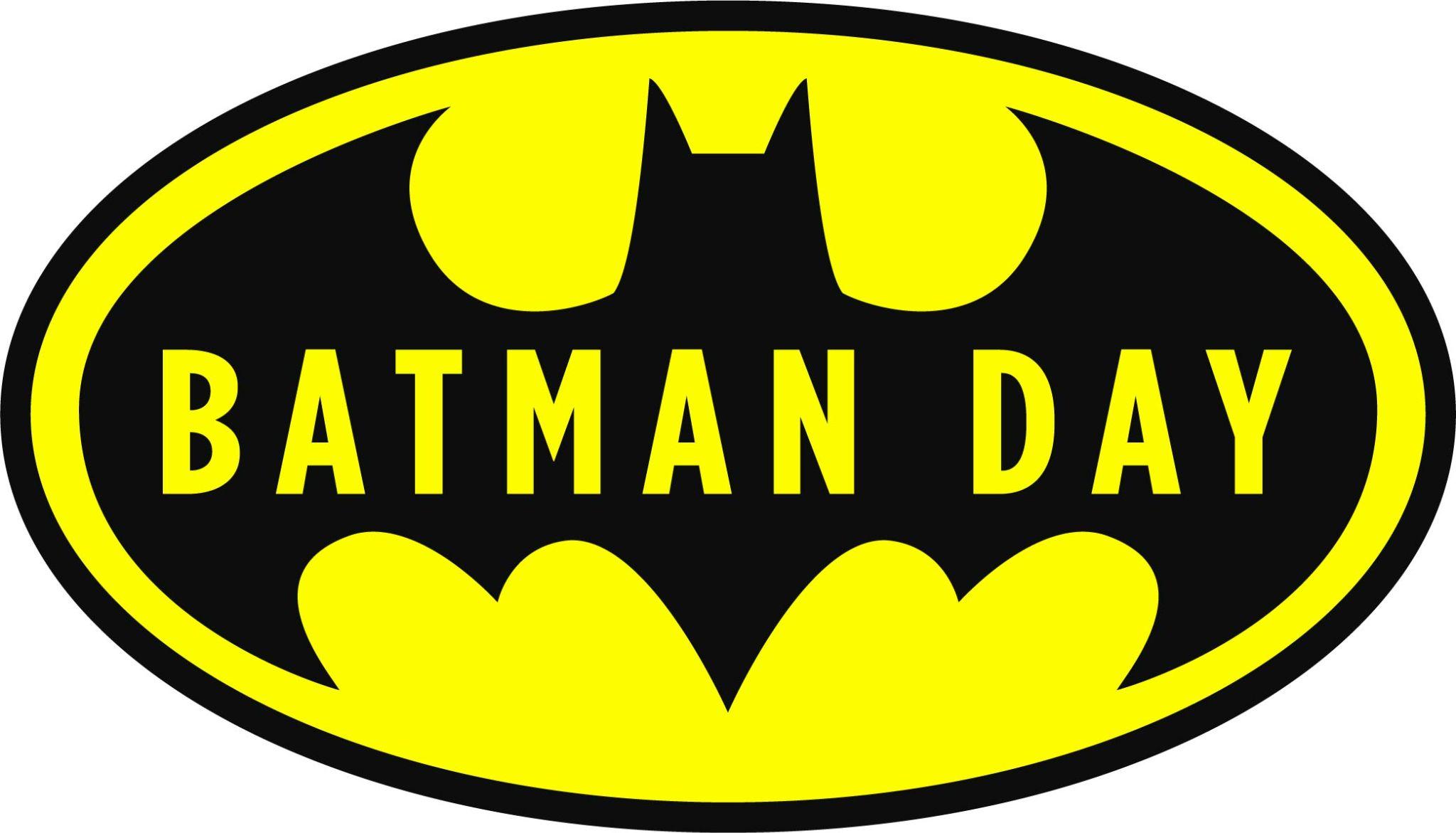 September 17 is celebrated on Batman Day: Also this year, fans around the world will celebrate this iconic character, his history and his cultural impact. For over 80 years, Batman has been a reference point in the comic, film, video game and art scene. Also in 2022 he was the protagonist of numerous successful works: from the batter by Matt Reeves, starring Robert Pattinson as the Dark Knight, a DC League of Super Petsin cinemas from September 1 to Multiverse, the free-to-play platform-style fighting game in which Batman is one of its main characters. The spheres that distinguish the batman will also be the stage for Gotham Knightsthe highly anticipated video game set in Gotham City, available from October 21, in which Nightwing, Batgirl, Robin and Red Hood are the protagonists in the defense of the city.

In 2022, the Bat signal shines stronger than ever, and what better way to celebrate Batman than through all the great adversaries he’s encountered during his vigilante career. The theme of this anniversary will be “batman vsFrom Penguin to The Riddler, from Harley Quinn to Joker, each of these super-villains has indelibly marked the Batman universe, and more than that, they’ve enabled fans to learn the ever-changing characteristics and facets of their favorite hero. . 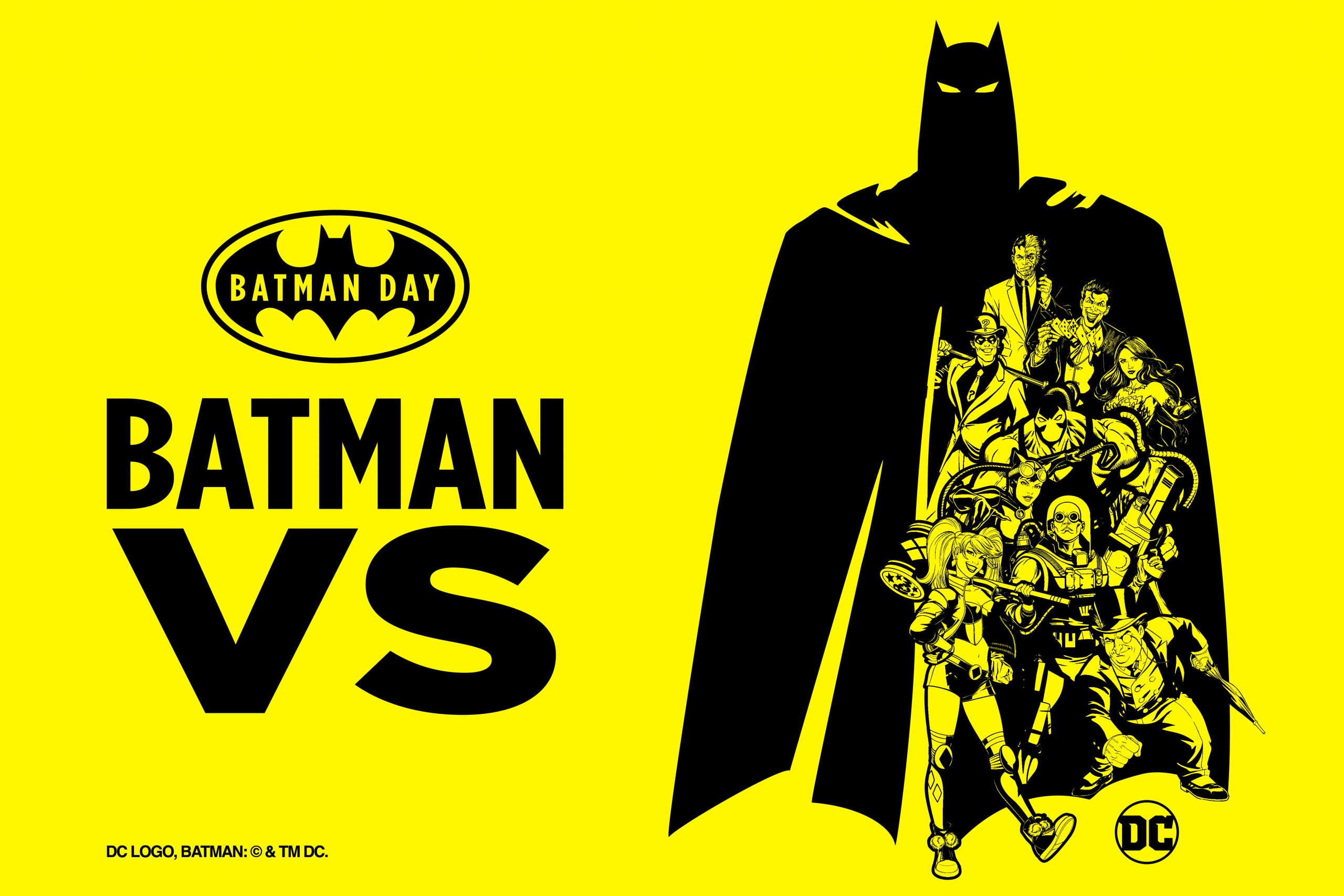 Batman has fans all over the world, and among them we find Alexa! On the occasion of Batman Day, it is possible on all Alexa devices in Italy to hear the voice of the Dark Knight, played by Luca Ward (Batman in DC League of Super-Pets). Just ask “Alexa, tell me a phrase from Batman” to be catapulted into the imagination of this incredible icon. Batman will also be present on the screens of Alexa devices, with a creativity developed especially for the anniversary that focuses the spotlight on the Bat and all the adversaries he has encountered in his career as a vigilante in Gotham City.

The celebrations are also joined by OVS, which recently launched a children’s clothing collection inspired by the masked superhero. Among the garments, which cover an age range from 3 to 10 years, we find sweaters, sweatshirts and tracksuits in which Batman shows himself and his most famous poses. The collection, which will be communicated with a first-class social and influencer campaign, is already available in all stores of the chain and on the ovs.it website. Additionally, in September, the windows of some of the major OVS stores will also be painted yellow and black in tribute to the popular superhero.

Cartoon Network (Sky channel 607) is ready to celebrate Batman Day again this year. Two must-see movies from the Lego DC Comics universe will air on September 17, starring the iconic and beloved superhero at the center: at 2:05 p.m. Batman: The Movie – DC Super Heroeswhile at 20.10 it’s turn Justice League: Escape Gotham City. An unmissable event, in the name of action and comedy, suitable for all the family.

The celebrations for Batman Day continue in comics as well, with the release of some Panini Comics titles designed especially for the occasion. Batman 55, the biweekly newsstand and comic book dedicated to the Dark Knight, will also be available in a variant version from Thursday, September 15, with a cover dedicated to Batman and Harley Quinn (who this year celebrates the thirtieth anniversary of his first appearance) in the comics DC Comics). Batman Day 2022’s theme, Versus, focuses the spotlight on the Bat Man’s great adversaries, and some new Panini Comics comics leave plenty of room for the bad guys of Gotham city. Batman: A Bad Day – The Riddler, by Tom King and Mitch Gerads, is the first issue of a miniseries devoted to the Dark Knight’s most famous enemies and presented in Italy shortly after its original American publication. Also from the pen of Tom King and with the drawings of David Marquez, also the first issue of the miniseries that stages the early years of Batman’s activity, Batman: Killing Time, centered on the “perfect theft” orchestrated by the Riddler, Catwoman, Killer Croc, and The Penguin. And if Gotham City is a city built by prominent personalities and shaped by epic events, even the building can only boast of equally legendary potions, served to heroes and criminals alike: The Cookbook Gotham City Cocktails presents 70 themed recipes that will make all readers feel at the center of the most excited city in the comic and movie world.

Also FAO Schwarz will participate in the Batman celebrations: on Saturday, September 17, in the exclusive store in Via Orefici, in Milan, an entire permanent space dedicated to the world of DC Superheroes will be inaugurated. Within the area there will be many DC themed products and especially Batman, as well as themed corners to take unforgettable photos and a monitor with content and videos. In addition, from 4 pm there will be a special event, in collaboration with Panini Comics, in the shop will be present the comic artist Jacopo Camagni who will create a live work entirely dedicated to the Dark Knight and, for all participants, a tribute to DC theme!

In addition, from September 15 to October 9, you can participate in the Batman VS competition, open to all fans of the DC world who have a talent for drawing, the winner of the competition will receive the artist’s work and two tickets to the Lucca Comics & Games 2022. To participate, you must go to FAO Schwarz during the time period indicated above and submit your own drawing of Batman, along with one or more of his opponents. More information can be found on the competition website.

On the occasion of Batman Day, Warner Bros. Discovery and Panini Comics the Batman with the new chain comic edition on DC Heroes, the first volume dedicates to the Dark Knight with a precious box set containing the blockbuster The Batman in 4K Ultra HD + Blu-ray, the comic book Batman: The impostor with an unreleased cover and an original poster 30 × 50 with illustration signed by Lee Bermejo. Exclusively on Amazon from September 15.

And Batman Day is also celebrated on digital platforms Apple TV app And kiloswith ad-hoc communication and promotional activities on a selection of titles related to the world of the Dark Knight.

MultiVersus, the free-to-play platform-style fighting game, is celebrating Batman Day with an in-game event that will award a Batman profile icon to players who complete 3 games as the Caped Crusader from September 16-19. Batman will also be featured in the character rotation in the game preview during those three days.
Injustice 2 Mobile celebrates Batman Day from September 13-19 with daily in-game gifts and a profile picture with the Batman Day logo for players. Starting September 16, players will also be able to enjoy a special Classic Batman Arena Invasion event and various in-game discounts.

Samsung will follow in the footsteps of Apple in Europe: Galaxy S23 will cost...

Now is the worst time to buy an iPhone: here are the reasons