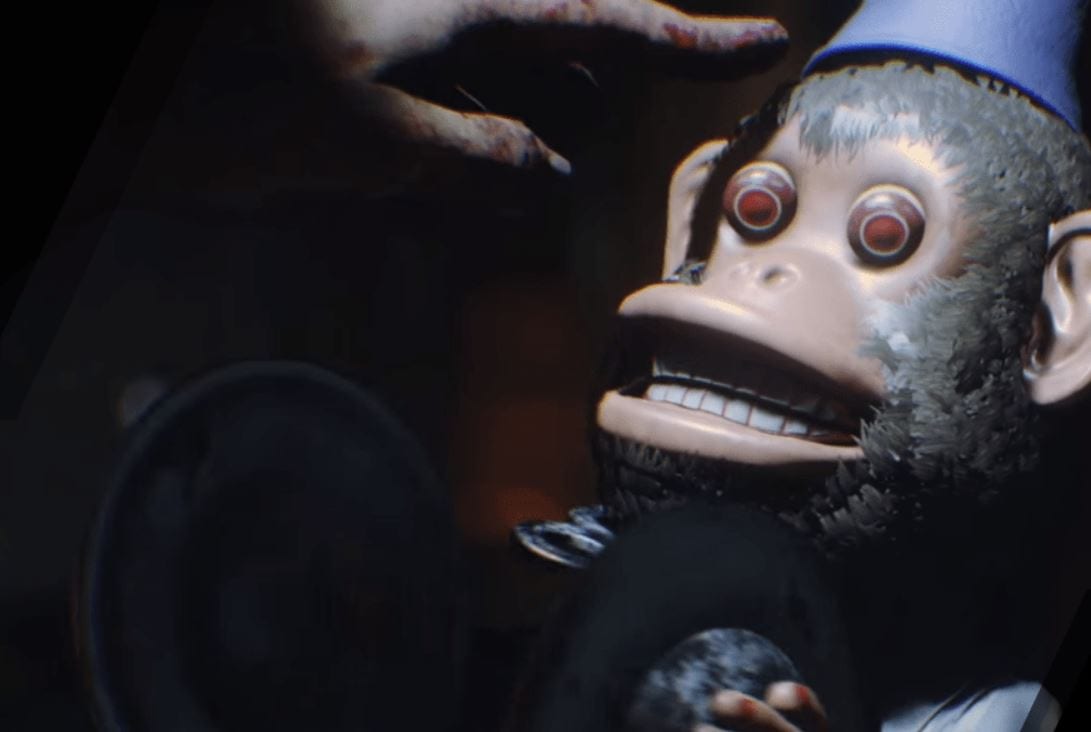 A new update from Ricochet, Call of Duty Vanguard’s anti-cheat software, makes the lives of cheaters impossible. Now the system against cheaters prevents cheaters from seeing other players In other words, using cheats makes you an easy target for honest gamers.

Why ban cheaters for life when you can give them a nervous breakdown? Of duty, Activision Blizzard has chosen exactly this path. The software anti cheat Ricochet has been updated again, this time with even more evil consequences for dishonest players.

The anti-cheat appears to make “legitimate” players completely invisible to confirmed cheaters, as you can see in this video. pic.twitter.com/T5H53HL8Bs

Cheaters go blind – they cannot see other characters, bullets or explosions. They can’t even hear anything. However, honest gamers will be able to see that cheaters are influenced by the degree of disguise… And they will then be able to punish them in the game,” a sadistic statement from Activision reads.

It’s not the first time the company has taken this route to punish cheaters. An earlier update to Ricochet effectively reset the damage of the cheaters’ weapons, which can no longer kill other players this way.

After the in-game humiliation comes the ban: Team Ricochet has already announced that it has banned more than 90,000 players caught using cheats in Call of Duty Vanguard

What is bladder cancer and what are its symptoms?

The Samsung Galaxy Z Fold 4 will be more durable than ever. Why?...

This is the new PlayStation Plus, Xbox Game Pass competition