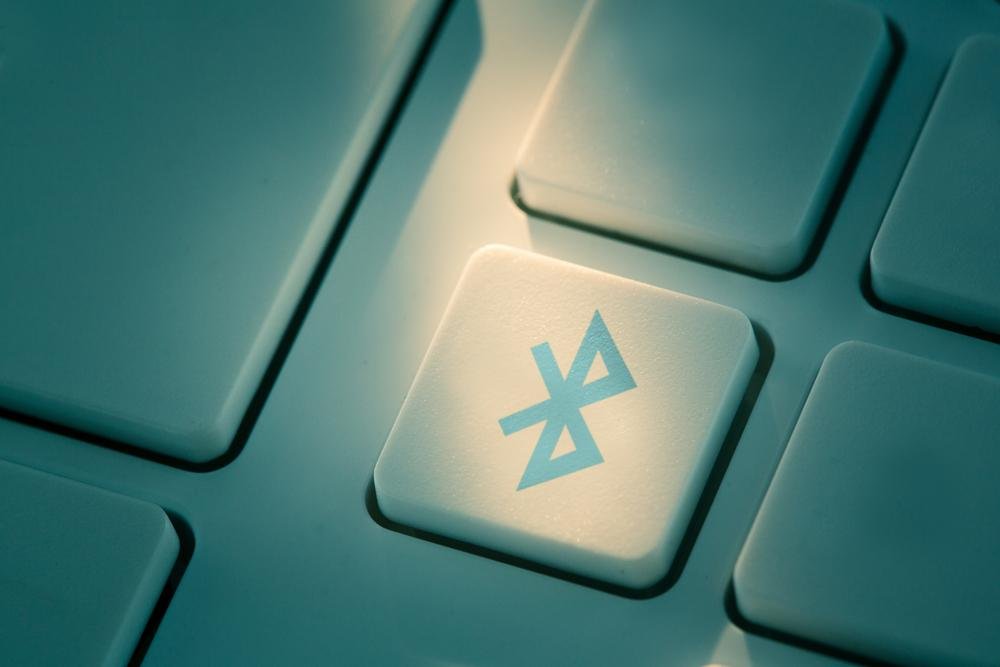 First announced in 2020 Bluetooth LE eventually “launched” by the Bluetooth Special Interest Group (SIG). The new version of this popular technology will bring improvements in sound quality and better energy efficiency for devices.

title Bluetooth Low Energy – hence LE – feature is focused on r, as the name suggests.reduce your energy consumption. As data transfer requires less energy from the devices performing the operation, the result is less battery usage.

This is only possible thanks to the new LC3 codec, which promises to stream audio more efficiently. Basically, the function of this technology is to send higher quality sounds but maintain the same bitrate.

Another innovation is Auracast Broadcast Audio, a function that allows multiple users to connect to an audio source. For example, it would be possible to pair several headphones on a single smartphone so that several people can hear what is playing on the mobile phone.

According to SIG, Bluetooth LE will come for some existing devices via updateshowever, only new versions are more likely to come with built-in technology. The second generation AirPods Pro should be one of the first to use this feature.

The electric car Nissan Leaf can now be used to light the house using...

Be careful! With the promotion and free prints offered by the World Cup...

Little Nightmares is coming to mobile platforms this winter