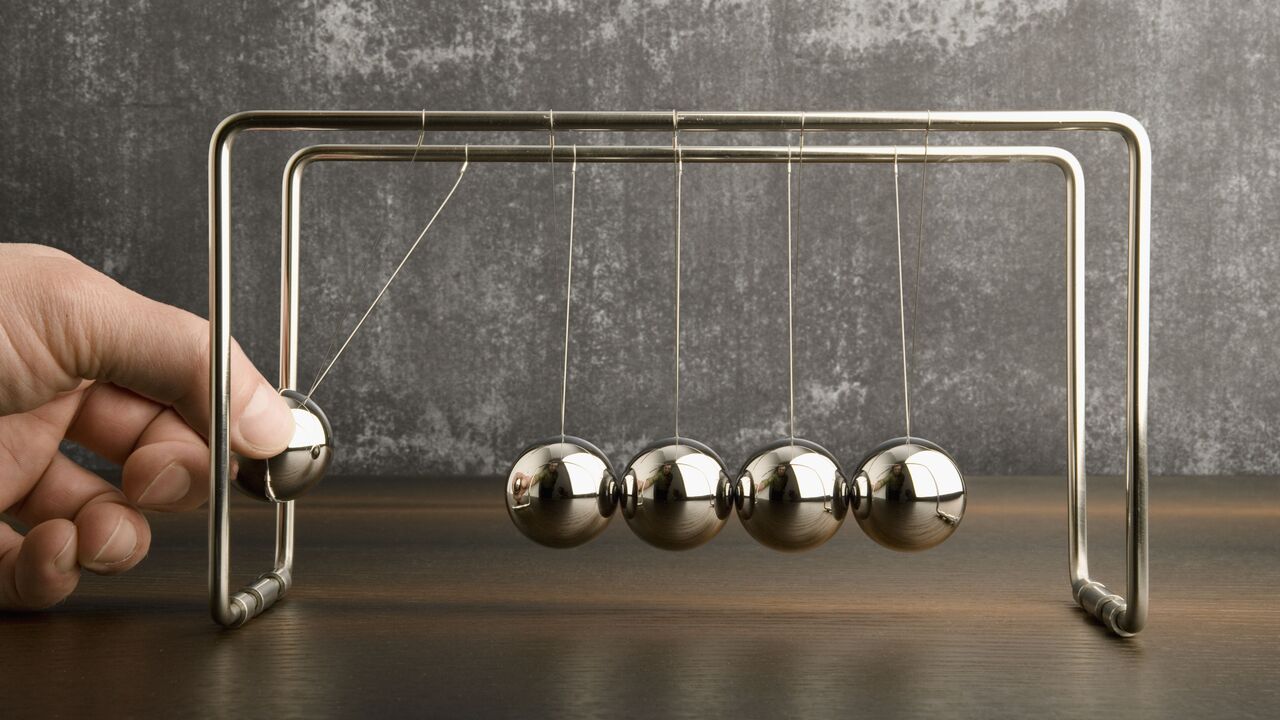 The program was designed to observe physical phenomena using cameras, and then gave it the task: to find the minimum set of fundamental variables that fully describe the observed system. The study was published in Nature Computational Science.

The researchers started by feeding raw video footage of events they already knew the answer to into the system. For example, they gave the system a video recording of a pair of swinging pendulums that, as you know, have exactly four “state variables” – the angle and angular velocity of each of the two arms. After several hours of analysis, the AI ​​replied: 4.7.

The researchers then began to visualize the actual variables the program identified. Getting the variables themselves wasn’t easy, as the program couldn’t define them in a human intuitive way. After some research, it turned out that two of the variables chosen by the program generally correspond to the angles of inclination of the shoulders, but the other two remain a mystery.

The team was confident that the AI ​​had found the right set of four variables, “but we don’t yet understand the mathematical language it speaks,” explained the paper’s lead author.

The researchers also posted videos of the systems for which they didn’t know a definitive answer. The first videos showed a rag “dancer” spinning in front of stores. After several hours of analysis, the program produced eight variables. The lava lamp video also gave eight variants. They then uploaded a video clip of a fireplace flame and the program returned 24 variables.

“I’ve always wondered, if we encounter an intelligent alien race, would they discover the same laws of physics as we do, or could they describe the universe differently?” – says one of the scientists.

How to install iOS 16 beta on iPhone?

Cell phones: why no longer chargers or headphones in their boxes?

John Wick 4: the official trailer of the new chapter of the saga