Gadgetonus
Home Hot News The number of patent applications arising from the advent of microcircuits has... 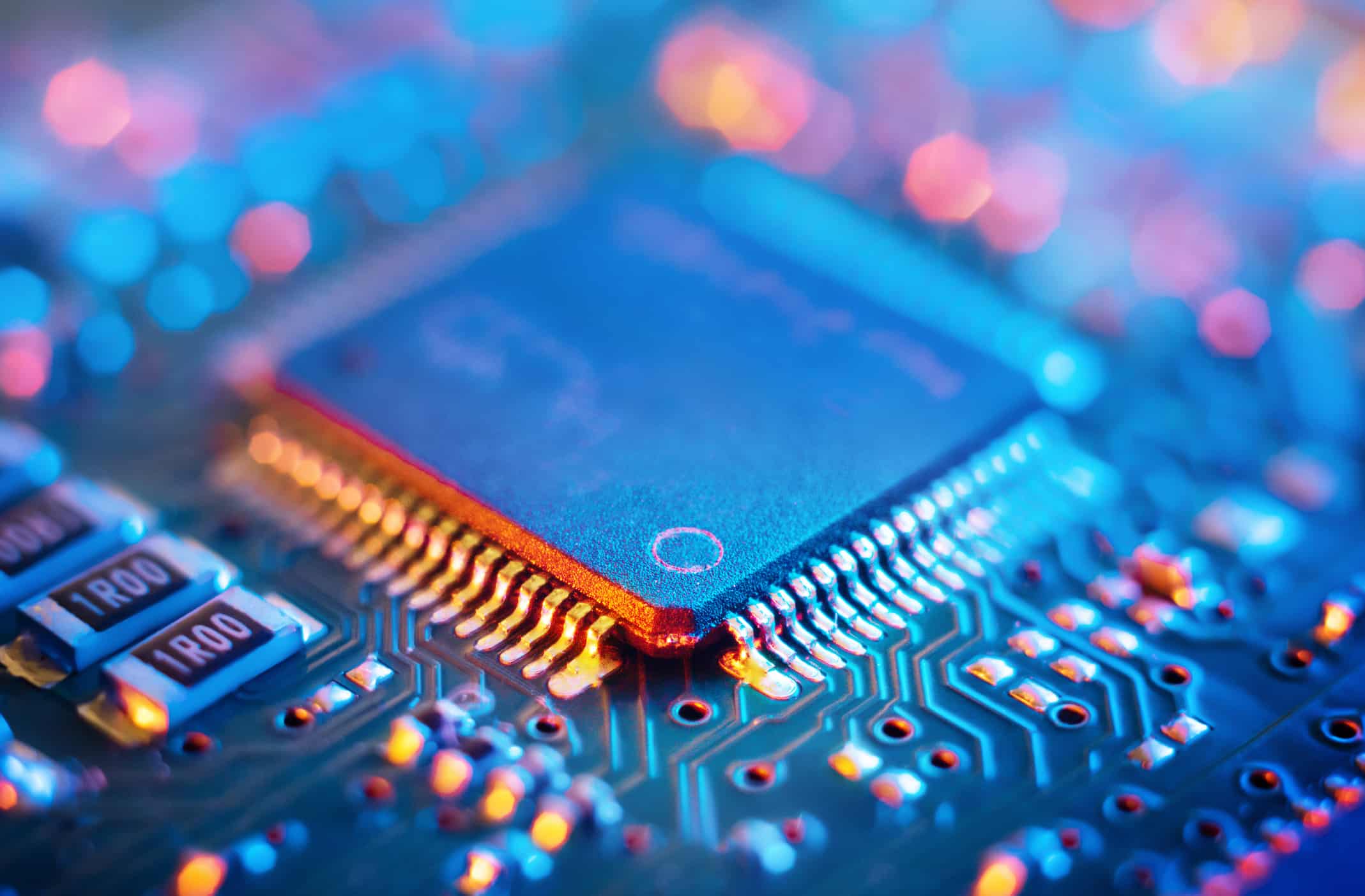 According to Rospatent, in the first half of 2022, the number of patent applications registered in the registry increased by 40% compared to the same period last year, Kommersant reports.

A total of 101 applications were filed for the registration of topologies of integrated circuits (TIMS, a composite sample of circuits), of which 82 patents are protected.

The leader in terms of the number of applications was the Ministry of Industry and Trade (22 pieces), in second place is Baikal Electronics (11 applications), the next is NIIMA Progress JSC (10 applications), followed by NIIET JSC (9 applications).

Andrey Evdokimov, CEO of Baikal Electronics, said that the company is currently implementing a project on the probabilities of a new product. As results are obtained, all developments are patented. The number of patents depends on the scale of the project and the level of its innovation.

The source of the message said that among the patents there are processors that have been developed in Russia over the past few years. [Коммерсантъ]

The new Oppo Reno7 is real and now available in Spain: Snapdragon 680 and...

The Netherlands: the EU headquarters becomes the site of a second-hand clothing market

Carbon dioxide: created the system that makes it reusable

Why has the FDA recalled a cancer drug but is it still in use...