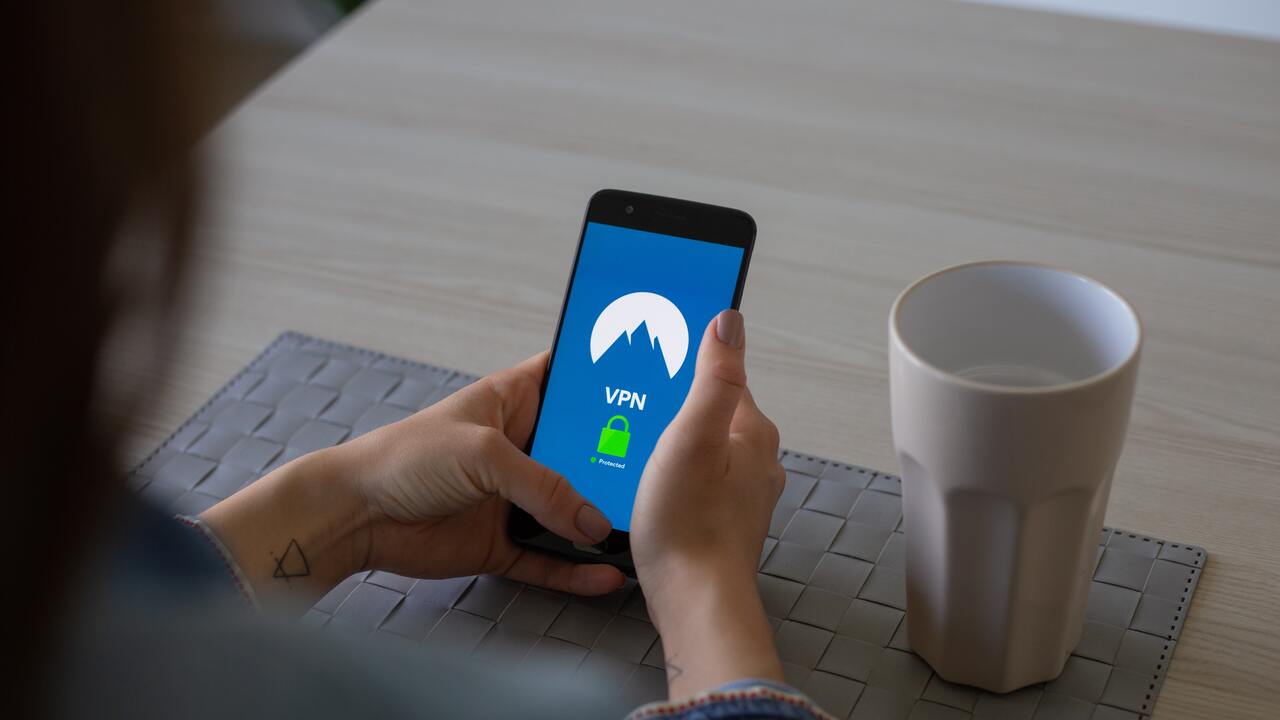 SOTA writes that the photo was taken in a carriage on the Zamoskvoretskaya line.

Recently, the media reported that Russia ranks second in the world in terms of downloads of VPN services. People began to use methods to circumvent the restrictions on the backdrop of the massive blocking of resources in Russia, which began after the entry of Russian troops into the territory of Ukraine.

Android 13 will have native support for braille

Rappi will distribute free items during the World Cup

Tips and tricks for the new macOS Ventura System Settings

How to use smart widgets on Galaxy phones?

PlayStation Store: double discounts for PS Plus subscribers are on the way