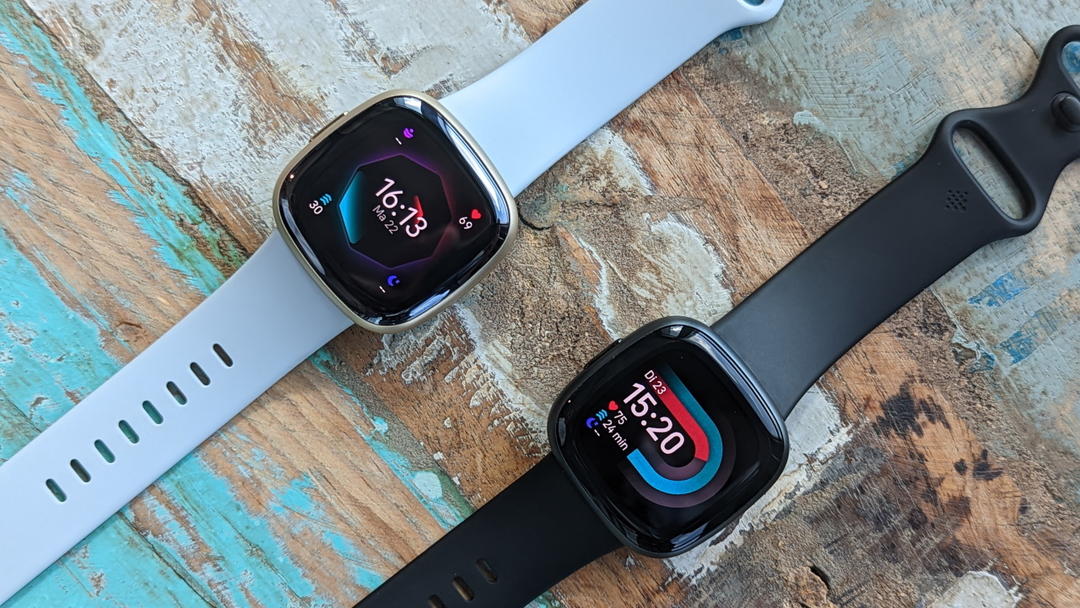 With the Fitbit Inspire 3, Fitbit Versa 4, and Fitbit Sense 2, the brand is introducing new wearables. It’s notable that Fitbit hasn’t really changed course, even after its acquisition by Google and fierce competition from Garmin, among others.

The Inspire 3 is the most accessible of the three in terms of price and size. This bracelet should especially compete with Xiaomi Mi Bands. The biggest innovation for these straps: the color display with always-on functionality underlines this.

The new watches in the Versa and Sense series are not much different either. The first is aimed more at athletes, while Fitbit Sense 2 expands on that with more health options. Fitbit Sense 2 has been expanded with a sensor that measures normal heart rate, heart rate variability, and skin temperature to give you an indication of your stress level. Previous Fitbit watches were also able to measure this, but this had to be started manually. In this way, the clock can help you calm down in time.

What’s special is that Fitbit continues to focus on measuring skin temperature. After all, this is different from body temperature, which is used to measure fever, stress, or other problems, among other things. It has been revealed before that skin temperature measurement basically measures external factors, for example when you are in a cool room.

Most importantly, Fitbit hasn’t innovated almost anything with the latest generation of wearables, which makes it seem a bit lacking. Even the design is indistinguishable from its predecessors, and the Apple Watch-esque design is a protector. The difference is mainly that the physical buttons are reduced.

Google’s acquisition creates expectations, and it looks like it’s only a matter of time before Google’s Wear OS arrives on Fitbit watches. But despite claims that the OS was rebuilt from the ground up, Wear OS has remained scrupulously quiet.

Fitbit states that Google services have found their way to Fitbit. For example, there will be an option to navigate with Google Maps and pay with Google Wallet. The company also remains silent for voice assistance or music control support.

The Fitbit Sense 2 (left) has more sensors than the Fitbit Versa 4 on the back.

It’s also quiet about integration with other health and fitness apps. Your own data can only be used by Fitbit. This doesn’t seem like a way forward: Competitors like Garmin score well with end products due to their more comprehensive metrics and integrations with other apps like Strava via Garmin IQ. Regulations within the European Union also tighten thumbscrews, for example with DMA and DSA, to give users more control over their data and export.

But none of that is on Fitbit. Actually. The company is increasingly betting on the unpopular Fitbit Premium payment service, which puts many new features and analytics behind a paywall. In light of European legislation, competition and integration with Google, the Fitbit Inspire 3, Fitbit Versa 4 and Fitbit Sense 2 doesn’t look like a future-proof course. Fitbit.

Fitbit Inspire 3 (99 Euro), Fitbit Versa 4 (229 Euro) and Fitbit Sense 2 (299 Euro) are available in different colors from September. Other straps (for a higher price) are also available.

She is buried alive by her abusive husband, saved thanks to the Apple Watch

DualSense Edge, the PlayStation 5 Pro controller that will compete with the Xbox Elite