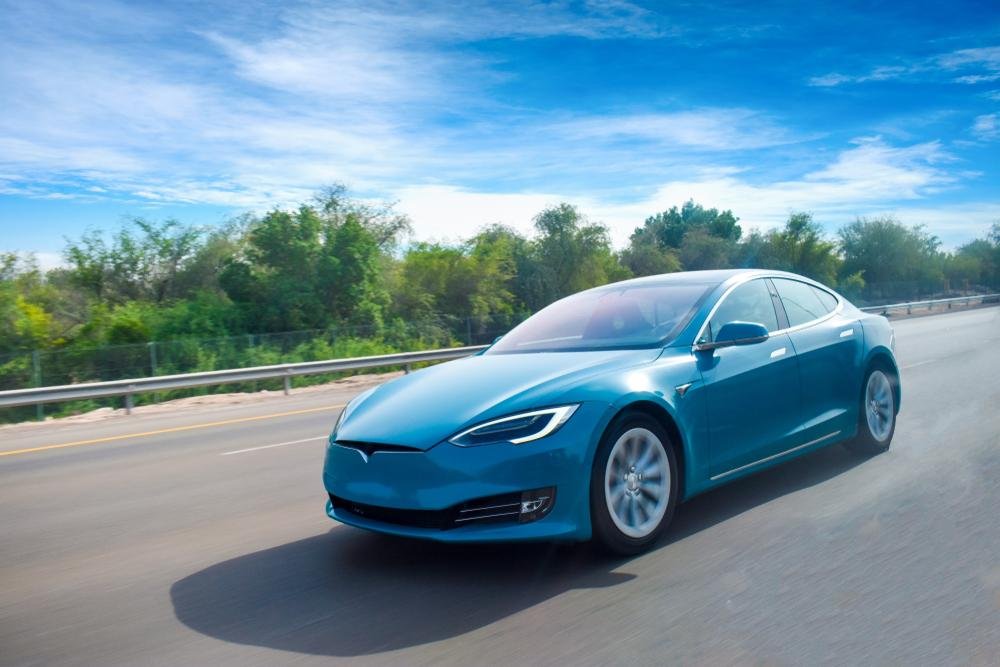 Joyful Tesla cars It will be able to connect to the Internet from anywhere in the United States to access a range of online services using the connection provided by. SpaceX’s Starlink satellite network. The news was announced by the CEO of the automaker Elon Musk, Thursday (25).

As usual, the billionaire took to Twitter to announce another product innovation for their company. This time, the confirmation came after a follower asked if links were provided. cellular antennas attached to second-generation satellites It will also be used by electric cars.

In response, Musk replied “Yes” without providing further details on how the system would work in vehicles. However, the businessman had attended an event a few minutes before the tweet. new mobile satellite internet coverage The company, which will be offered in partnership with T-Mobile.

Will Tesla get this service alongside premium connectivity?

According to the billionaire, users will have access Speeds from 2 Mbps to 4 Mbpslikely to be the same as those distributed to cars. This isn’t enough to use features like live feeds from car cameras, but it will guarantee access to more basic functions even out of range of phone towers.

Starlink internet in Tesla cars is expected to be available from next year, when T-Mobile users will also be able to access the connection from their mobile phones. Antennas that will provide the service will be coupled to the device. second generation of the operator’s satellite constellation.

According to the company, Starlink’s new network will provide coverage across the entire US territory in addition to Hawaii, Alaska, Puerto Rico and the territorial waters, and will eliminate “dead zones” (non-coverage areas). Until its debut, Tesla cars continue to be connected via AT&T’s 4G LTE network.

Windows 12 arrives earlier than expected due to Microsoft’s new change of direction.

Xiaomi’s electric car takes shape: They patented their own Autopilot

Doctor drives electric car to do vasectomy after power outage