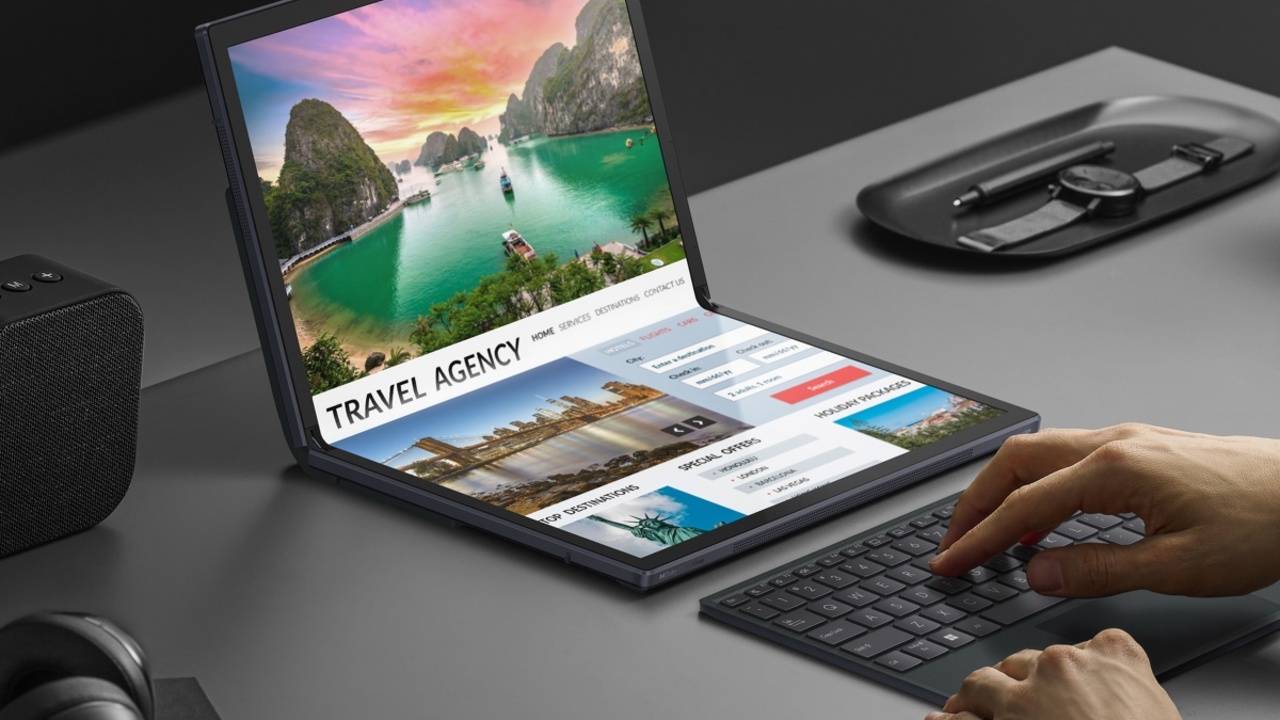 So, some time ago Asus and Lenovo introduced their foldable laptops – ZenBook Fold 17 and ThinkPad X1 Fold 16, respectively. And suddenly they do not work properly in Windows 11.

Our colleagues at Windows Central were among the first to notice this – they noticed that the operating system interface was displayed incorrectly on devices. Thus, the journalists write that the current Windows engineers “have no idea what to do with the various positions of the device in the case of a folding PC.”

Note that in the world of smartphones, foldable devices already occupy their niche, which will only expand in the future. A similar fate, most likely, and laptops with flexible displays.

From this, the behavior of Microsoft, which actively ignores new types of devices, seems even more strange.

The most anticipated Amazon Prime Video premieres for September 2022

Netflix partners with Ubisoft for three new games you can enjoy for free if...

Huawei Mate 50: the series has glass so resistant it can crush nuts