Gadgetonus
Home Hot News Here’s how the mandatory black box on all new cars works this... 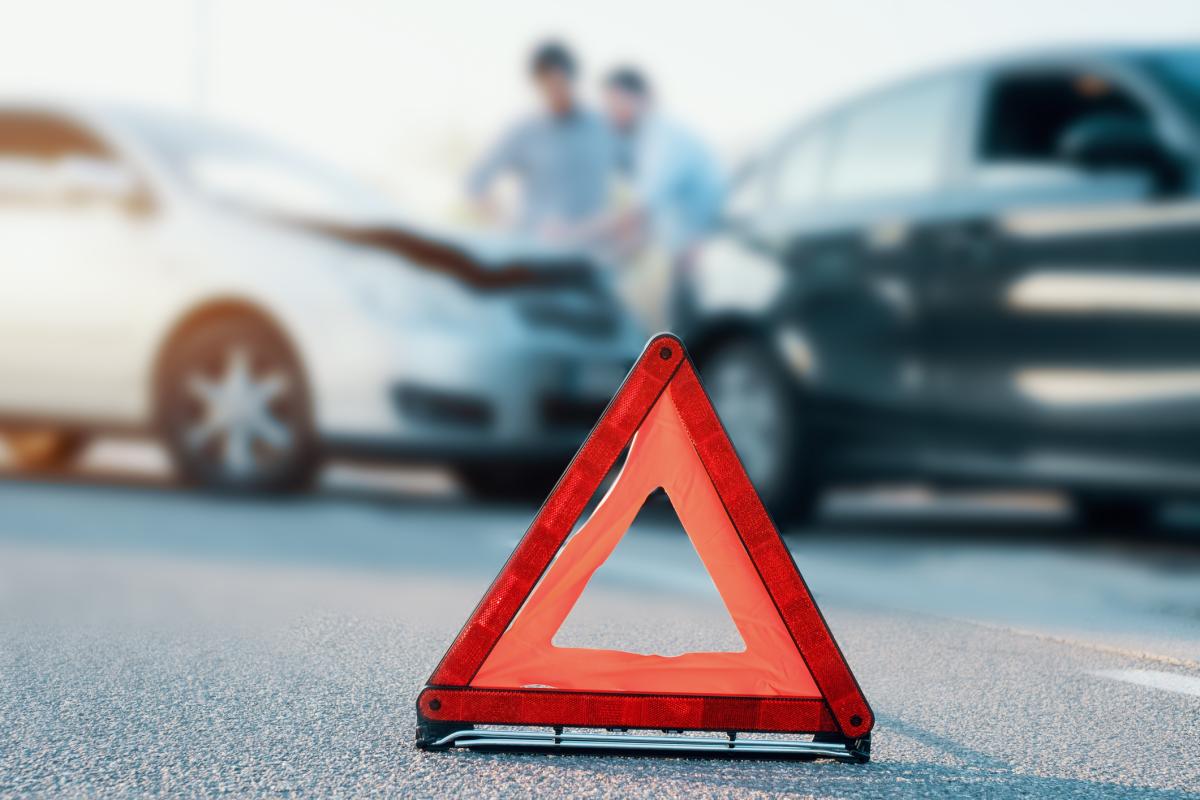 Cars are increasingly incorporating more safety technology, even adding elements from other vehicles: black box for cars This will become mandatory in July and the DGT has seen fit to explain how it works.

Its usefulness is the same as in airplanes: it records the moments before and after the accident, allowing us to reconstruct what happened, analyze the safety systems and various parameters, and thus find out what were the causes of the accident.

It is located under the driver’s seat, screwed to the chassis, and this is also not a very bulky object, since it is more or less the size of a mobile phone, so it will not affect the useful space of the cabin.

black box contains a chip that allows it to record data, although they do not include video or audio, but they record up to 15 different parameters, among which are movements in the direction, the revolutions at which the engine was rotating, the speed at which it was circulating, braking, accelerator position or force strike, among other things.

The system saves data for 30 seconds before the accident and 5 seconds after it, but only if it is turned on, that is, if your car was hit by another while parked, it will not record anything. .

The “black box” collects information about the vehicle and its occupants, recording and storing data so that in the event of an accident, find out what happened. Here’s how it works👉 https://t.co/EGF4aSV4Xu #The best technology is youDrive carefully.#Zero Risks pic.twitter.com/qSYfhoCxFi

In fact, with the help of a diagnostic connector and connecting a computer, you can immediately get all the information, which will then be analyzed by the relevant experts or authorities.

The European Union hopes that this system will help improve vehicle safety by providing more and more accurate crash data to evaluate new safety technologies and analyze the performance of passive safety systems to understand the causes and consequences of passenger injuries.

This article was originally published on Autobild ES.

Mercedes-Benz has already sold all electric cars planned for 2022

How to Record Silent Mode on All Your iPhones, iPads and Macs at the...