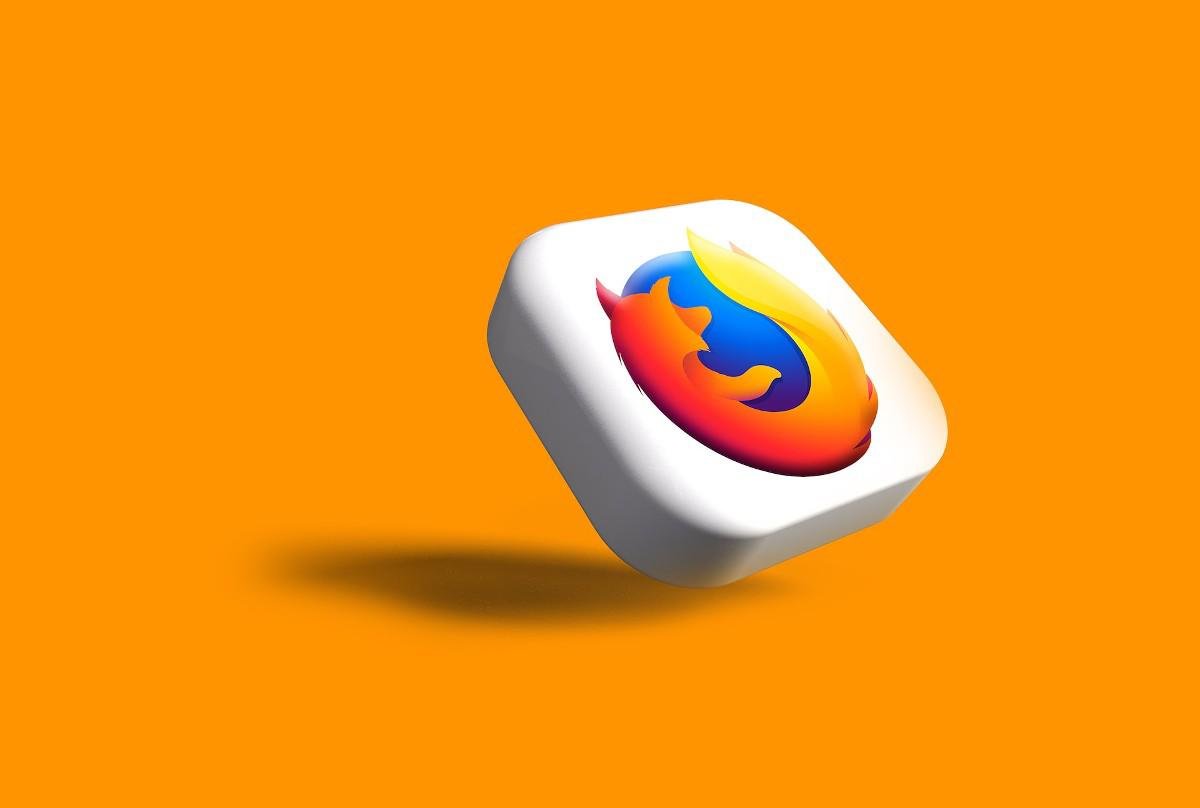 It matched the number of versions of Mozilla Firefox, Google Chrome and Microsoft Edge: 105. The new browser update focuses on accessibility as well as performance improvements on both Windows and Linux-based computers.

The new list includes support for third-party contextualized service workers and an option to print only the current page of the print preview dialog. It also complies with User Timing L3 specifications.

There is also enabling swipe to navigate Windows using your left or right two fingers on the touchpad to run history forward or backward. Another detail is the increased speed of searching for individual items in large lists.

Firefox 104 has already implemented in Disney+ Picture-in-Picture for improved embedding behaviors as well as subtitle support.

Now Mozilla has improved performance on Windows by changing the way the browser handles low memory situations. Something similar has been done for Linux. There is also better accessibility in macOS touchpad scrolling. Regarding security, 105 addresses four high severity, two medium, and two low severity vulnerabilities.

Users can update Firefox by opening the menu, clicking ‘Help’, and then going to ‘About Firefox’. The new version should start downloading automatically on Windows and macOS. On Linux you have to wait for the update via the update manager.

If you’ve just arrived on vacation and need a laptop for work, this Lenovo...