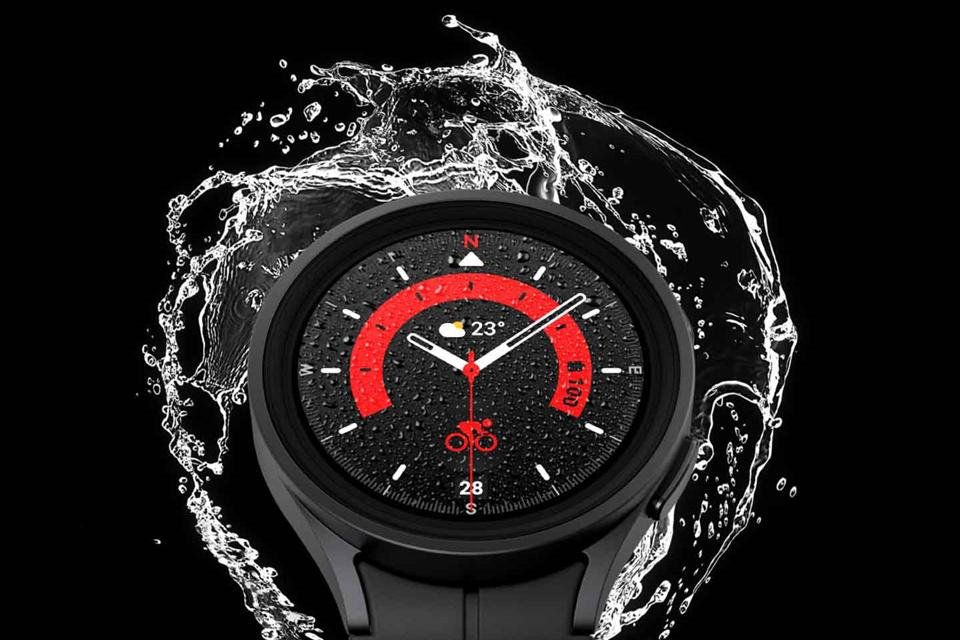 this SAMSUNG It is one of the most well-known brands in the electronics world. Besides smartphones, the company dominates many other segments such as wearables. In that category, smart watchesor smartwatches are the best known and most popular, and the company has a wide variety of models available.

We have listed the main ones for those who are interested in this subject and looking for a smart watch of their own. Samsung smart watchesas well as its main features and differences.

This Samsung smartwatch is the brand’s latest model and offers a wide range of sensors to monitor physical activity, sleep, stress levels and health indicators such as EKG (electrocardiogram) and heart rate.

The difference between the Watch 5 and its predecessors is the new version of the interface, now faster and compatible with more apps. The design has also changed a bit, with a screen that takes better advantage of the front of the device. However, the bracelets are still interchangeable. 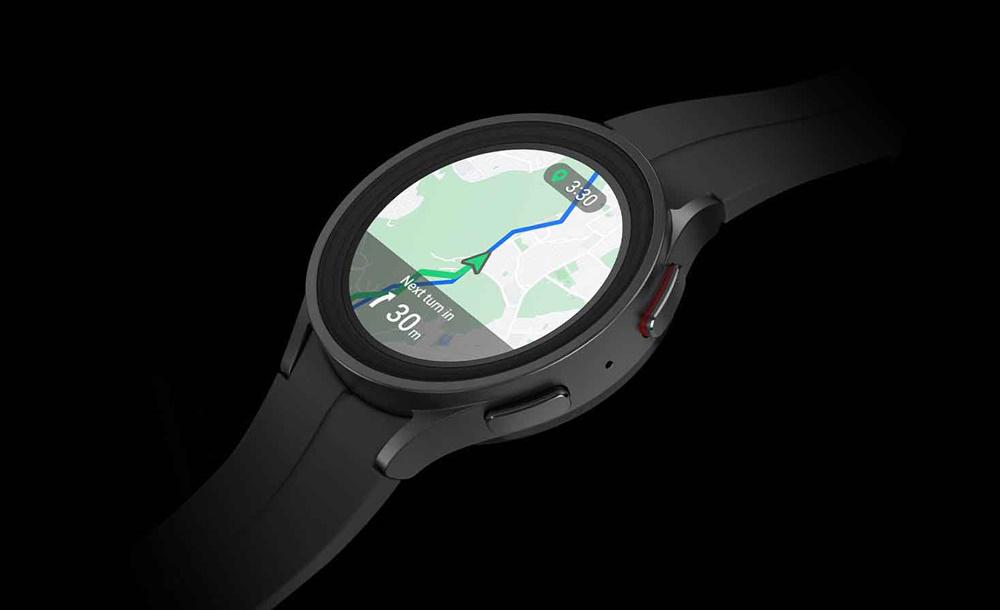 The Pro model of the previous smartwatch brings significant changes. Instead of two watch sizes we only have one 45mm and titanium construction. The material used makes the device’s ultimate target audience clear: athletes and people who lead a slightly more active lifestyle.

That’s why Samsung has also added a more robust GPS system for outdoor sports to this device. The battery is also larger compared to the Watch 5 and guarantees at least three days of autonomy from outlets. 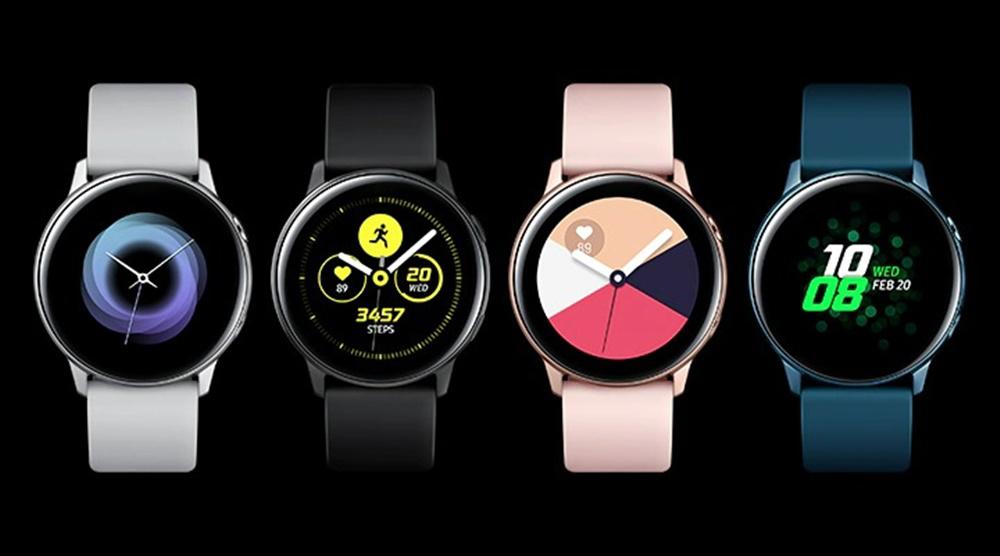 Also focused on athletes, the Galaxy Watch Active came at a very attractive price a few years ago. The model had to sacrifice some features to be more affordable, but it’s still a pretty competent smartwatch.

Available in only one size (40mm), the device stands out for being completely waterproof and tracking a wide variety of physical activities. 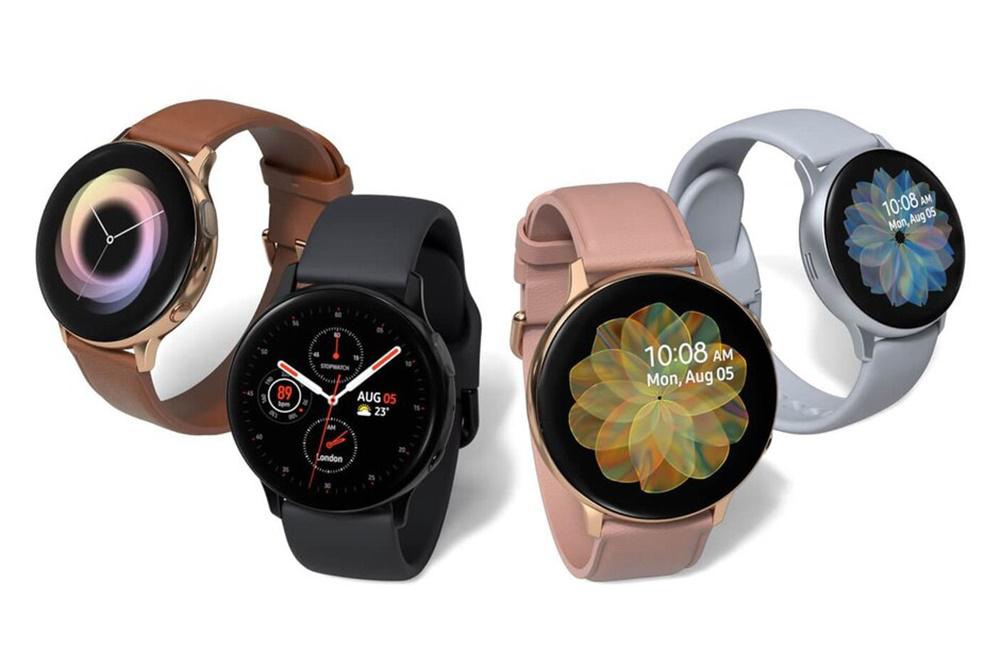 The Galaxy Watch 2 Active brought the same sports-focused footprint as its predecessor, but with different features and two sizes (40 and 44mm). The emphasis goes to 4G network support, which allows the watch to even be used to receive and make calls.

The smartwatch also has a larger screen than the first version of the Watch Active (even in the 40mm version) and an option with a stainless steel bracelet. It’s important to note that neither model has a so-called revolving top, but has all the sensors to monitor physical activity. 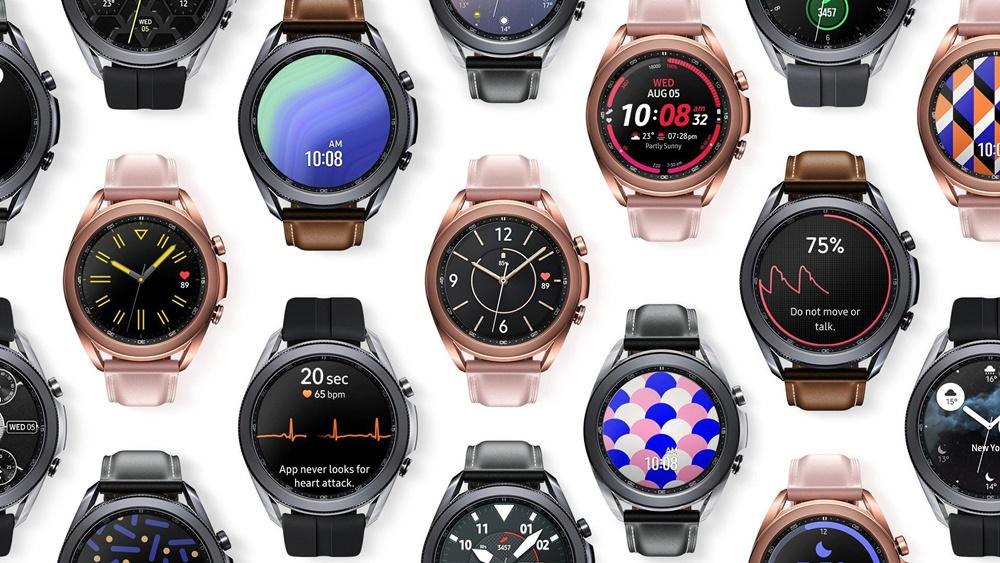 Galaxy Watch 3 is the latest version of the Samsung smartwatch that brings the manufacturer’s own operating system, Tizen. The smartwatch has a more traditional look, much like a common accessory. However, all resources for monitoring physical activities and health indicators are available in this device.

The model also retained 4G connectivity and brought an improved battery. Although the range of bracelets is not as wide as the sports-oriented models, there are also more luxurious versions.

As of Watch4, Samsung has embraced Wear OS, Google’s operating system for wearables. This means that the device is now compatible with more apps as well as bringing a more simplified interface.

Samsung’s next-generation smartwatch, Watch4, has once again divided the target audience with its focus on the casual user. The edition brings all the activity tracking features but does not have the same robust features as the Classic edition. 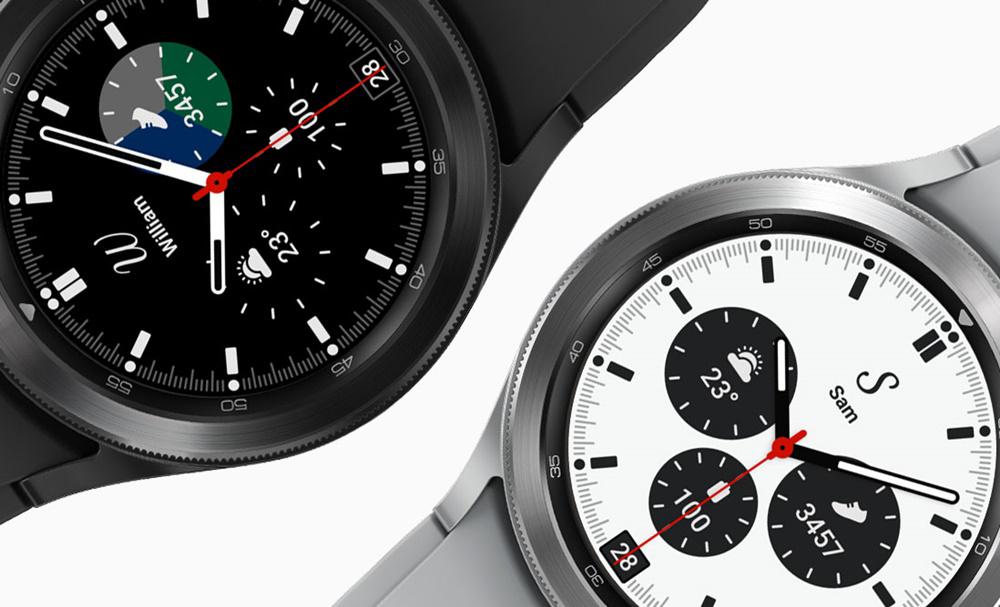 Unlike its predecessor, the Galaxy Watch 4 Classic is focused on the sports-loving audience. The device includes arterial pressure and ECG sensors (the first brand to bring this feature), as well as bringing what’s called a rotating crown to access various menu options.

The focus on physical activities is also evident in the number of sport modes, especially dedicated apps for runners and cyclists. The device also brings 4G connectivity, integrated GPS and water resistance. 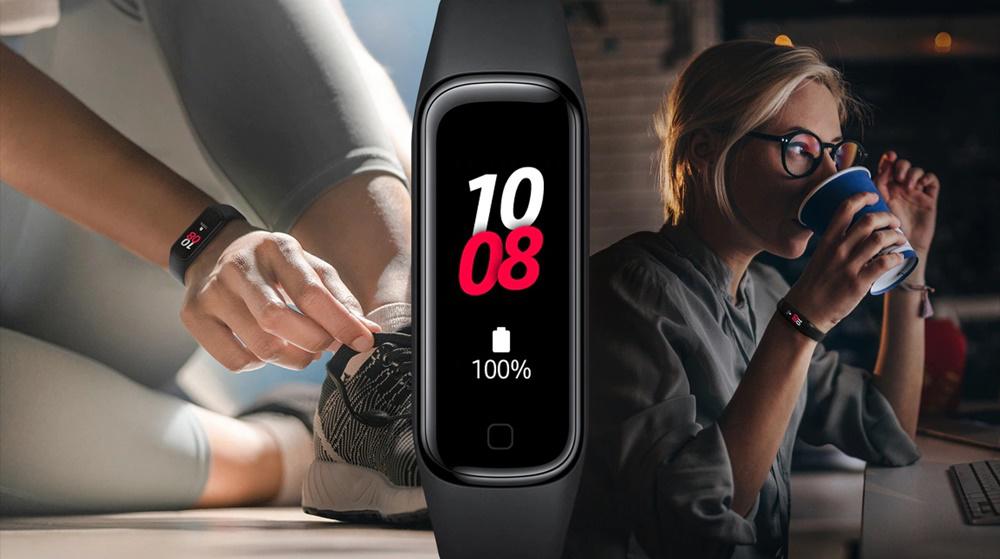 Galaxy Fit 2 is a smartband, not a smartwatch. Despite this, the device brings a number of features found in a smartwatch such as sensors to monitor physical activities, various displays, recording of health indicators and much more.

The difference of the model is that it is more compact, provides more comfort during use and has a long-lasting battery. Instead of just lasting a few days, the Galaxy Fit 2 has up to 15 days of battery life away from electrical outlets.

This is the trailer for NASA’s Artemis I mission, which will take humans to...

Batman Day: Today is the day dedicated to the dark knight