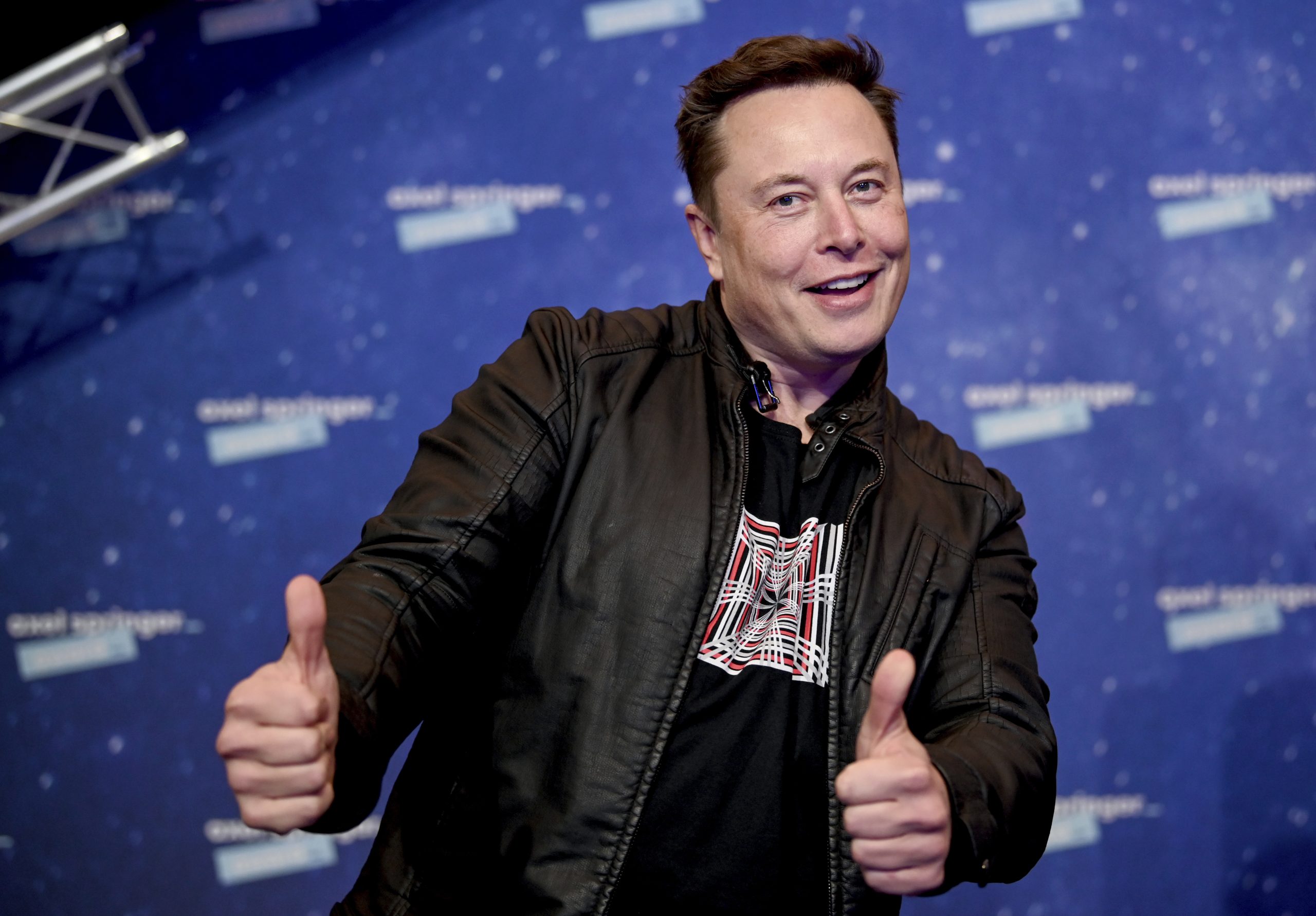 Elon Musk stepped back again. Just Friday, the tycoon said SpaceX could not continue to fund Operation Stalinka in Ukraine, where he had become a key player in maintaining internet access. However, today Musk through Twitter —his second home— assured that SpaceX will continue to invest from its treasury to keep Starlink operating in the conflict zone.. He did, yes, with controversial words.

Elon Musk took advantage of his speech to shoot down tax-beneficial companies, while SpaceX, despite losing money from Starlink, is determined to support the Ukrainians. “To hell with it. While Starlink is still losing money and other companies are making billions of dollars from taxpayers, we will continue to finance the government of Ukraine free of charge“, he mentioned.

Thus, from this statement it becomes clear that Elon Musk and Starlink do not plan to leave Ukraine. The question that is now up in the air is: How long can they support the operation?

The question arises from the fact that Elon Musk himself noted in an alarming tone that SpaceX cannot constantly take on the costs. “SpaceX is not asking for a refund of past expenses, but it also cannot fund the existing system indefinitely and ship several thousand more terminals that use 100 times more data than any home. It’s unreasonable,” the manager said. on Twitter.

This problem is exacerbated by the fact that SpaceX does not have a completely stable financial situation. “This is where SpaceX faces terribly difficult decisions. I do not believe that I have the financial capacity to provide additional antennas or servicesElon Musk responded to the commander of the Ukrainian army, Valery Zaluzhny, who allegedly requested the supply of an additional 8,000 antennas.

Elon Musk and SpaceX turn to the Pentagon

Fight against planned obsolescence, the ambitious proposals of the European Parliament