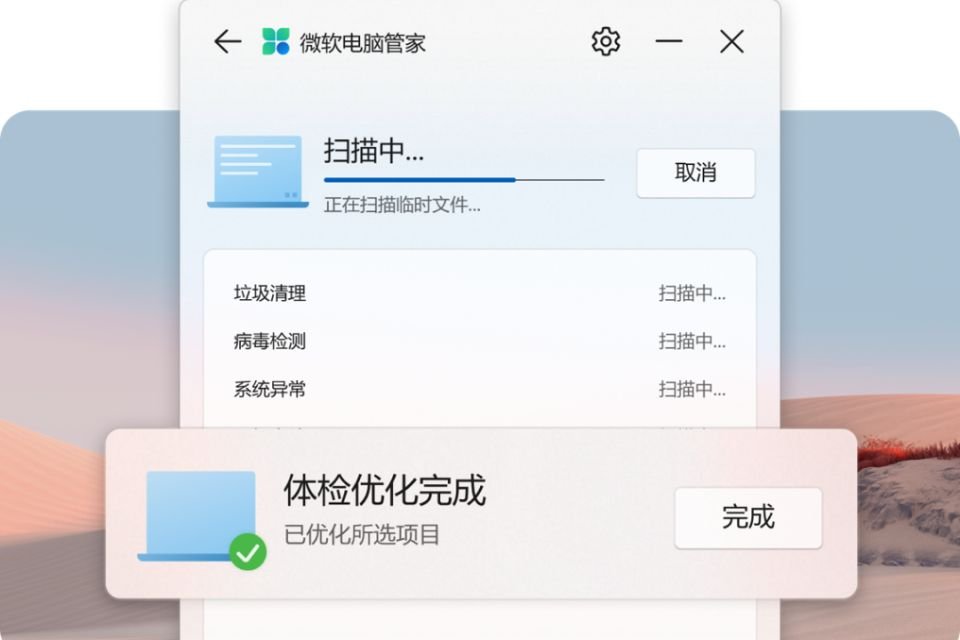 A Microsoft’s new app appeared on the company’s official page in beta, computer administrator. It seems that the program helps you organize your drive and optimize your PC’s performance in a very short time. similar to the famous CCleanerbut with the official Microsoft seal.

As you can see in the screenshot below, PC Manager includes functions such as storage and process management, “computer health” checking, and a list of applications that start automatically with Windows when you turn on your computer. It also has a RAM memory “boost” button that clears the memory of currently unused processes and temporary files.

These are the tools and settings already available in Windows 10 and 11. What PC Manager does, collect these options in one place, an easier and more intuitive way to access and use. We even have a button to change your default browser in a much simpler way.

The application is in beta

The app is in beta and still not available worldwidefound on the Chinese version of Microsoft’s official website. This could be an indication that the company won’t be promoting the app in all its markets, perhaps preferring countries where slower and cheaper laptops and PCs are common. If that’s the case, it’s not a risky guess to think that this list should include Brazil.

Those who want to try the application in beta can download it from the Chinese website (by clicking the first button on the page). The installer and program are in English, but errors may occur.

Music games for kids for iPhone and iPad

Huawei Mate Xs 2 is the new folding phone to compete with the Samsung...

New Sony WF-LS900N headphones: they have everything to compete with AirPods