Gadgetonus
Home Hot News World Cup 2022 in Qatar: where to watch the match between Spain... 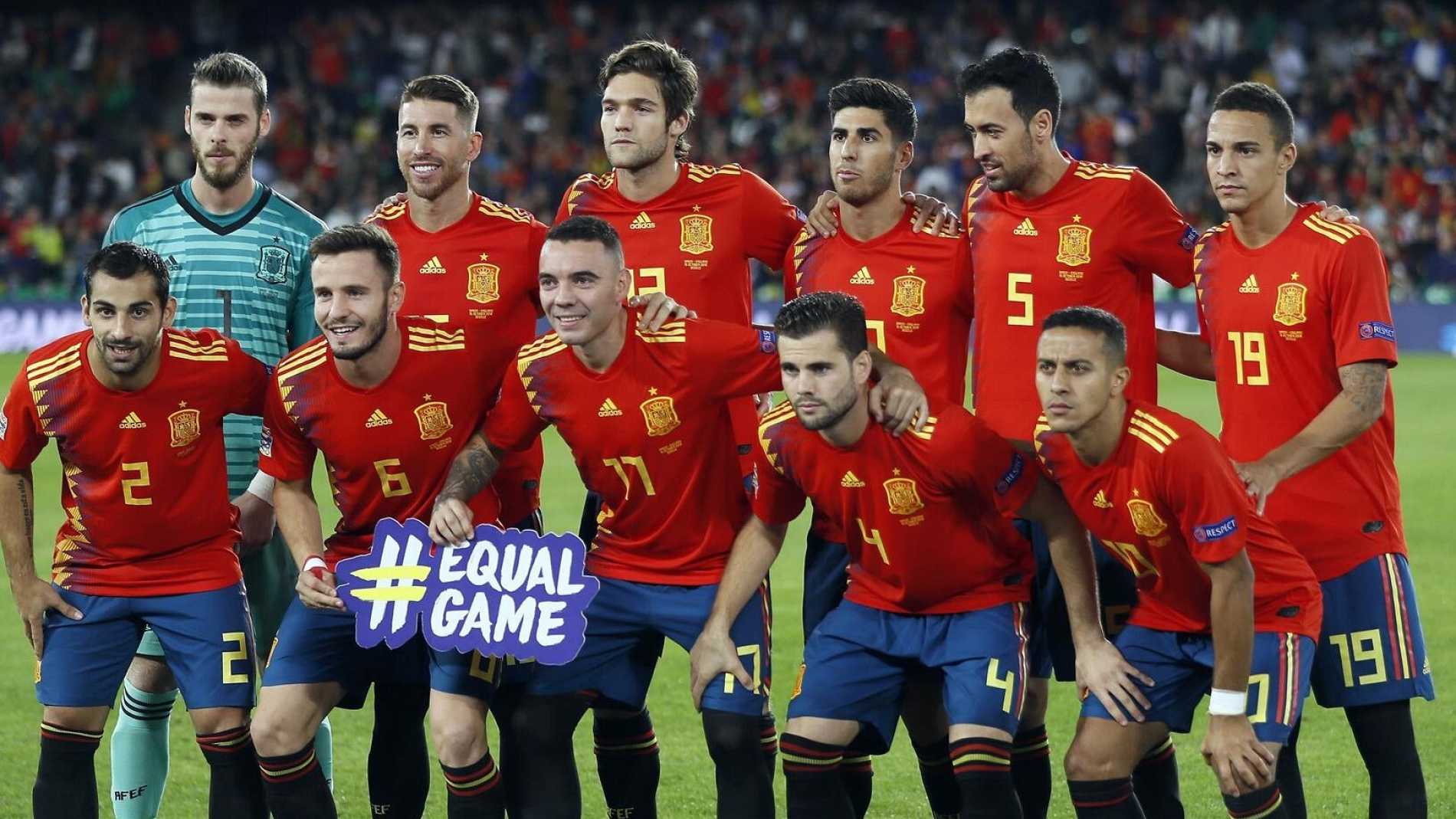 Football team in Spain will face Germany during their second meeting during Qatar World Cup 2022, the match that corresponds to Group E. The match will take place next Sunday, 27 November. The match schedule is as follows:

Historically, the FIFA World Cup has been one of the most watched events in the world with a record number of spectators. For example, the 2018 Russian Cup was watched by a total of 3.5 billion viewers. Also in Spain, the end of South Africa in 2010 was the most watched moment in the history of television in the country.

That is why it was very important to deploy coverage of the World Cup matches. The interest it generates, the expected audience of the competition in its countries, allows us to have several options, on open television and on the Internet, to enjoy the matches. Including the match Spain vs Germany, which will take place this Sunday, 27. In addition to the fact that Qatar 2022 is full of technology.

Germany will be the second of three teams Spain are set to face during the Qatar 2022 FIFA World Cup Qualifier E. After beating Costa Rica 7-0 and meeting Hansi Flick’s team, they will play Japan next Thursday. December 1.

Where to watch Spain vs. Germany national team on TV and online at the 2022 World Cup in Qatar

In Spain, Spanish TV responsible for broadcasting, both openly on television and through streaming Online all the matches played by the Spanish national team during the Qatar 2022 World Cup. This is the easiest way. Of course, you must be in the country.

RTVE also has broadcast rights to ten group stage matches, four round of 16 matches, two quarter-final matches, a semi-final and the final of the 2022 World Cup in Qatar.

If you choose to watch it online, we recommend that you start streaming before the game starts, because after launch, the network becomes so saturated that it is almost impossible to watch it. It happened during the match between Spain and Costa Rica, the same thing can happen in the match against Germany.

This is not the only option. Mediapro received broadcast rights in Spain and created a 24-hour channel dedicated to the 2022 World Cup in Qatar. Movistar+. They also launched an app world goal for viewing on different devices such as iPhone, Android or tablets.

IF you are outside of Spain, the best way to watch the match against Germany at the 2022 World Cup in Qatar is through Star+. The Disney streaming platform has broadcast rights to all of Latin America in addition to all the extra content it offers.

“Monsters”, review: a cheap and superficial copy of the classics

The speed of home Internet in Moscow increased by 30% in a year. ...

MacBook Air 2022: many changes according to an emerged render

One Piece Odissey: Trailer, Photos and Featurette of the New JRPG

‘The risks with artificial intelligence are real’: EU begins to fight algorithms