Gadgetonus
Home Hot News Another statement from Elon Musk on Twitter: Offers a general amnesty to... 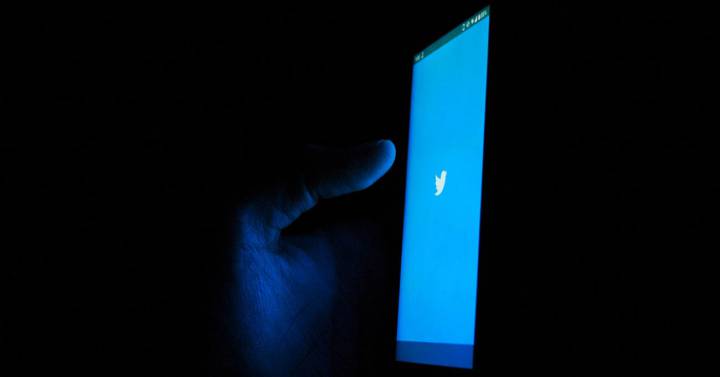 It has become clear that Elon Musk has decided to get into trouble. twitter. The successive actions and decisions he has taken since purchasing the social network have left no one indifferent, and now it seems that the billionaire has a new idea that confirms that it is best to act in an environment of chaos. But maybe this time it will go too far.

It looks like Musk’s idea is as follows: general amnesty for most accounts that were once suspended Back in the day on Twitter. In other words, Donald Trump’s return was just the beginning. Basically, what the tycoon has in mind is to trash years of work on the social network to get rid of some of the less recommended elements that exist because of the toxicity they spread in their comments.

And it only occurred to him to post an idea to see if his idea made sense. questionnaire on his personal account with three million users (an insignificant number considering the number Twitter currently has). Frankly, the reliability of the results is, to say the least, questionable. And the result is clearly not surprising: more than 72% favor an amnesty. One of the few things that is known about this is this: will not be effective for those who break the law or spam particularly horribly. It is clear that this is insufficient.

Should Twitter issue a general amnesty to suspended accounts, provided they don’t break the law or excessively spam?

A little sensible decision, at least on paper.

On the one hand, there is the disapproval of the long-standing work on the social network to get rid of it. followers, fake accounts seeking confrontation, or criminals who commit any act of attacking others. More or less effective, the work was there (and they made the platform a place to be, if not great). In fact, it goes against one of the reasons Musk himself eventually put forward for not buying Twitter: the large number of unreal accounts. Seeing is believing.

On the other hand, this indicates at least one of the reasons announced. Moderation Council (by Musk himself, look no further), finally, neither happens nor expected. The accusation of excluding “political/social activist groups” no longer convinces anyone, at least for the time being… especially if the soon-to-be decision is to re-accept those who create conflict and hatred on the social network. If the amnesty is approved, nothing can be sustained—maybe next week, by the way.

Well, it doesn’t look particularly positive, as more and more people decide to leave the social network because they find the social network unstable and worse yet, trustworthy. If you add in the return of people who were expelled (not insignificantly) from school for something timely, it could become an uncomfortable place. Definitely, Mastodon I’m sure Musk will welcome his move if it’s finally done. And worst of all, no one knows or understands where Twitter is going right now.

PlayStation Network is down and this stray cat is to blame

How to watch mobile on TV

European infrastructures: the critiques of gas pipelines to submarine cables