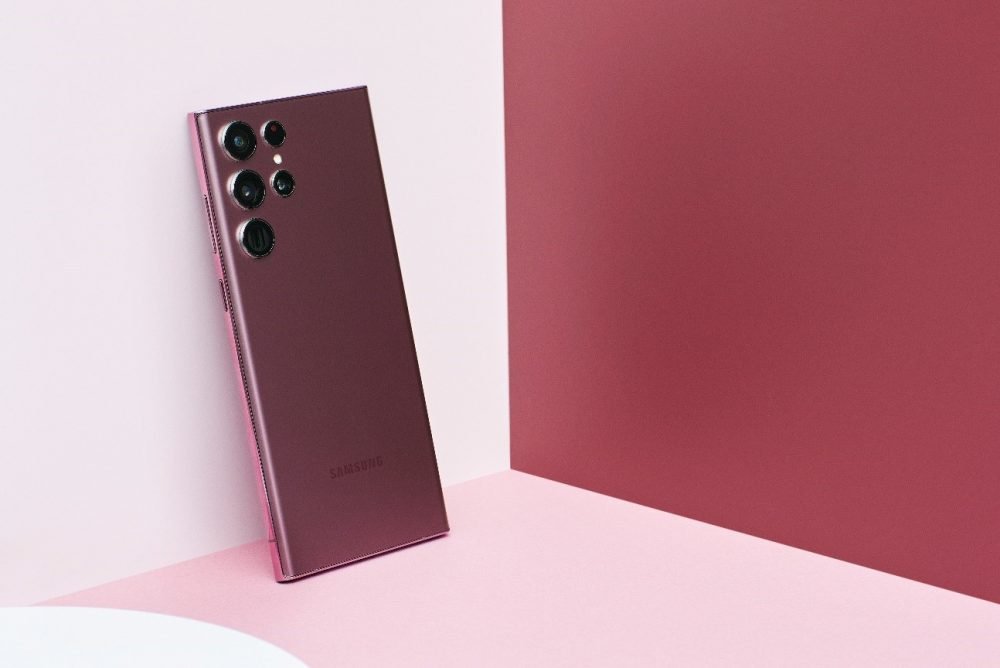 Various promotional ads from Samsung highlight that the Galaxy S23 Ultra will perform excellently for photos in low-light environments. According to the information, Nightography feature will get a big upgrade on the 2023 flagship.

So Twitter user Edwards Urbina is reportedly already testing the South Korean’s new device and sharing a few photos in night mode. First, the results show a huge leap in the quality of the images.

Compared to “standard” photos, the Galaxy S23 Ultra’s night mode gives great results. For example, there is a significant reduction in noise and a huge increase in brightness with the use of more realistic colors.

In their teaser titled “Epic Nights Are Coming” published recently, Samsung mentioned that the device can take excellent photos in the moonlight. Urbina also shared some screenshots showing this feature in action.

Seems like, Galaxy S23 Ultra’s camera captures the sky and stars in greater detail entirely in night visions. Something that few cell phone cameras on the market manage to do perfectly.

However, it is worth noting that it is still early to confirm the real leap of the Nightography feature. Mainly, considering that Images are not in the highest resolution because the files are compressed when posting to twitter.

One of the highlights of the Galaxy S23 Ultra is, main sensor rear camera 200MP Isocell HP2. According to Samsung, the component uses Tetra 2 Pixel technology, which simulates different pixel sizes to match lighting levels.

In addition to its powerful camera, the Galaxy S23 Ultra, which will use Qualcomm’s Snapdragon 8 Gen 2 chipset, will have a 6.8-inch AMOLED display with Quad HD resolution. Finally, the phone will have a 5,000mAh battery with 45W charging.

Recall that the Galaxy S23 series will be officially introduced on February 1. The Galaxy Unpacked event will be broadcast live on the brand’s official channels from 14:45 (Brazilian time).

How to Curb Your Addiction to Constantly Checking Your iPhone According to Basic Brain...

iPhone 14 already has a release date and surprise confirmed