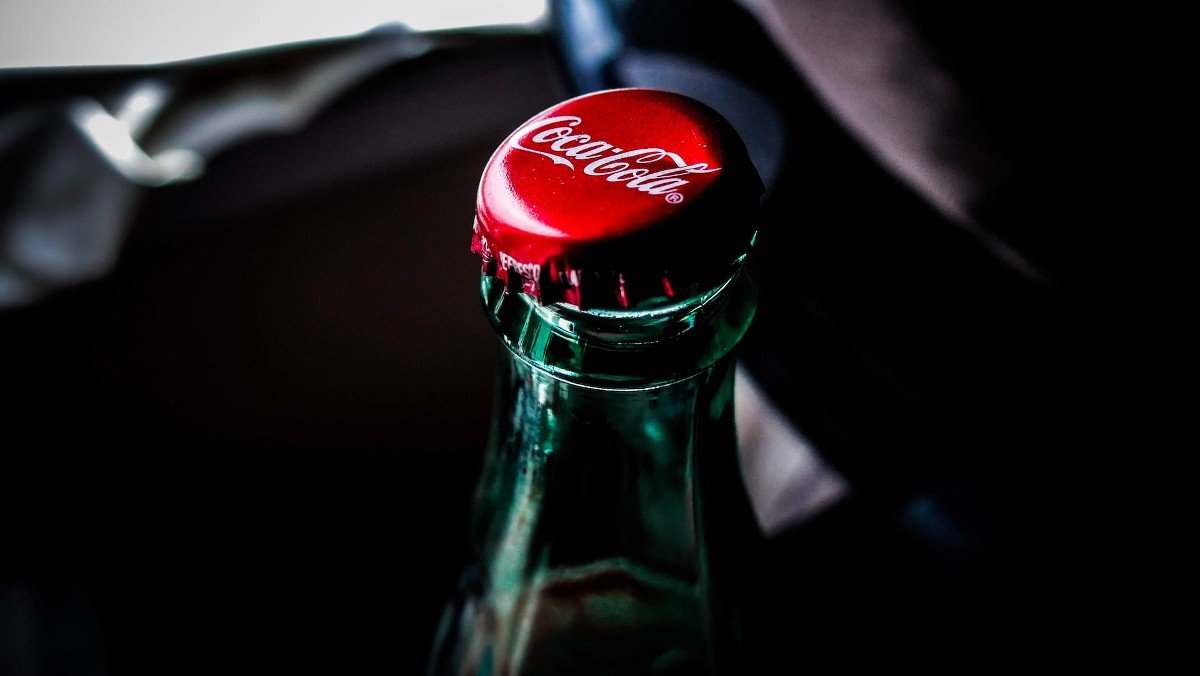 Clothes, shoes, accessories and giveaways such as mini CDs and popsicles are or have been part of Coca-Cola’s portfolio. Now, The soda brand also plans to stamp its symbol somewhere. smart phoneMigration with Android.

The Coca-Cola phone rumor has even earned a mobile phone image, often shared by names that have previously leaked industry information. This will be the first time the company will be associated with such a project.

Here comes your first look at what is completely new #ColaPhone! Maybe Coca-Cola will team up with one of the top smartphone brands. Can you guess which brand it will be? pic.twitter.com/6ieXvVTTH0

According to leak expert @Universelce, Coca-Cola needs to collaborate with a well-known brand to develop the mobile phone. Users bet on Realme, a subsidiary of Oppo, and the visual of the device resembles a 10 Pro model.

Realme 10 Pro has been launched with the Android 13 operating system. If the partnership with Coca-Cola is confirmed, the smartphone should have adjustments that indicate the connection with the beverage brand.

Prices are still unknown, but the mobile phone will certainly cost more than replacing the ring of a can of ten Coke. Nevertheless, has the potential to be a more affordable smartphone for users.

Say goodbye to Twitter and Elon Musk with these five alternatives

Xiaomi Smart Band 7 arrives in Spain with discount at launch