Gadgetonus
Home Mobiles Filtered prices for Pixel 7 and Pixel 7 Pro ahead of their... 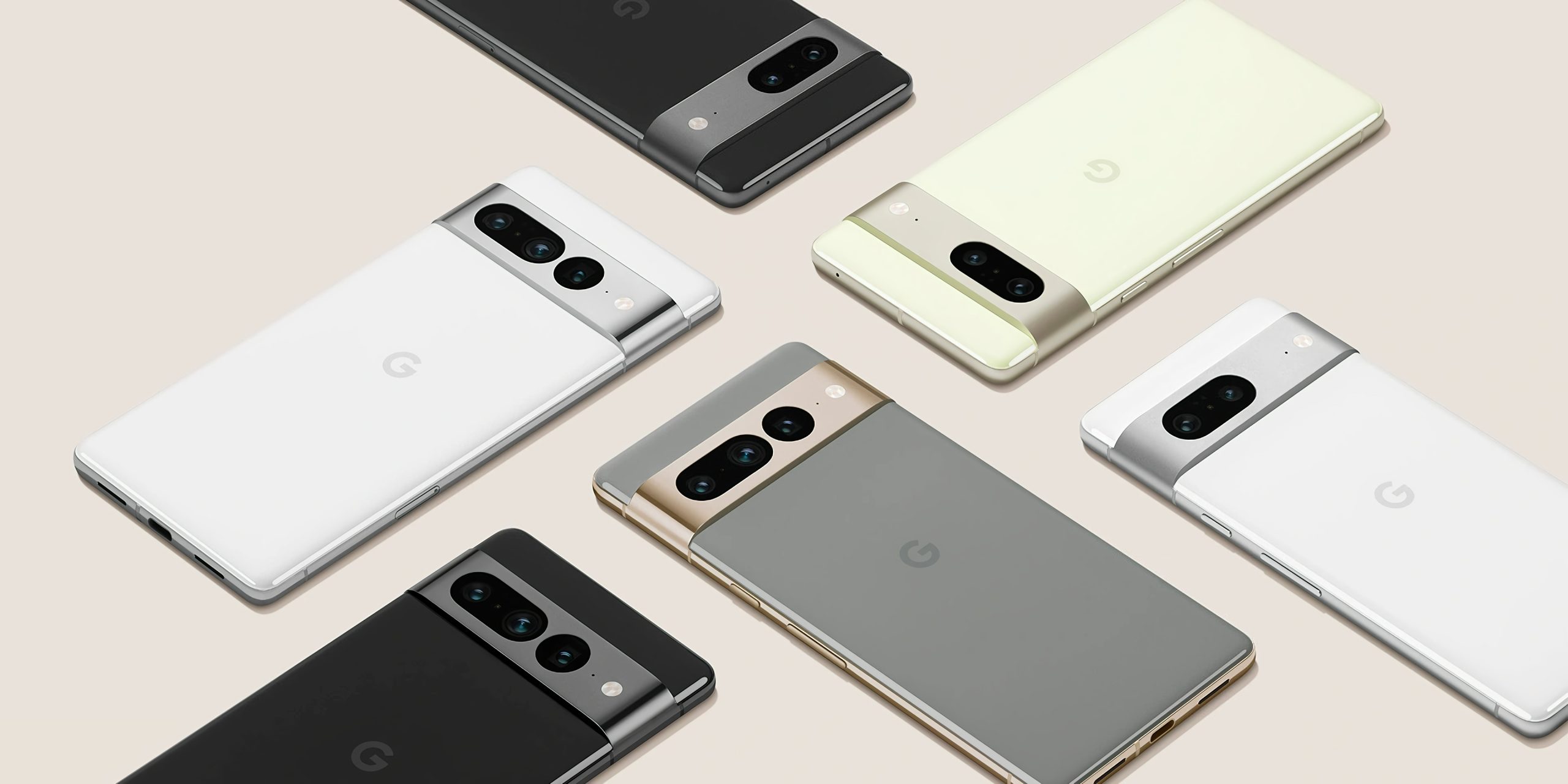 At this point, it’s no surprise that almost everything about new releases from Google leaks before official events. This time it’s their turn again Pixel 7 D Pixel 7Prowhose estimated prices have become known in recent hours.

New mobile phones from the California firm, which will be presented on October 6, will remain in the already known price range. At least in the United States. As reported Artem RusakovskyFounder AndroidPolicePixel 7 will sell for $599and the Pro version will be available for $899.

This means that smartphones will arrive in the North American market at the same prices as the Pixel 6 and Pixel 6 Pro in 2021, if, of course, the information is confirmed. In any case, we will have to be vigilant, because at the international level the situation may be different.

As an example, just look at what happened with the recent launch of the iPhone 14 and iPhone 14 Pro. While they retained the prices of their predecessors in the US, they are up to 16% more expensive in Europe depending on the model. This was due to economic factors such as inflation and the devaluation of the euro against the dollar. As such, it wouldn’t be unusual for something similar to happen to the Pixel 7 and Pixel 7 Pro, especially since its international availability is very limited. But we’ll have to wait for the official announcement to see what happens.

The most recent Pixel 7 and Pixel 7 Pro leak indicates that new mobile phone bookings can be made from October 6th; that is, from the date of its official presentation. Regarding deliveries, it is mentioned that the original idea was to start them on October 13th. although they could take up to 18.

Recall that next to mobile phones, the Pixel Watch, Google’s first smartwatch, will debut. This device has also been the subject of numerous leaksand its price will be $349.99 for the version with Bluetooth and WiFi, and $399.99 for the cellular model. If these data are confirmed, they will be as expensive as the Apple Watch Series 8.

During the Google I/O conference in May, the people of Mountain View also announced that they would be returning to the world of tablets. So far, however, almost nothing has been heard about the Pixel Tablet. Among several reports that have surfaced about this device, stands out the possible debut of USI, a standard that will provide support for third-party styluses for Android.

Apple Pay flies by: in 2021 it overtook Mastercard

This will be Ana de Armas’ Marilyn Monroe coming to Netflix with the movie...

Only the iPhone 14 Pro gets the new chip, the base model still has...

Intel would be close to closing $5 billion deal with Italy

More news from Face ID with facemask and iOS 15.4 update