Gadgetonus
Home Mobiles How can an airline know if you have an AirTag in your... 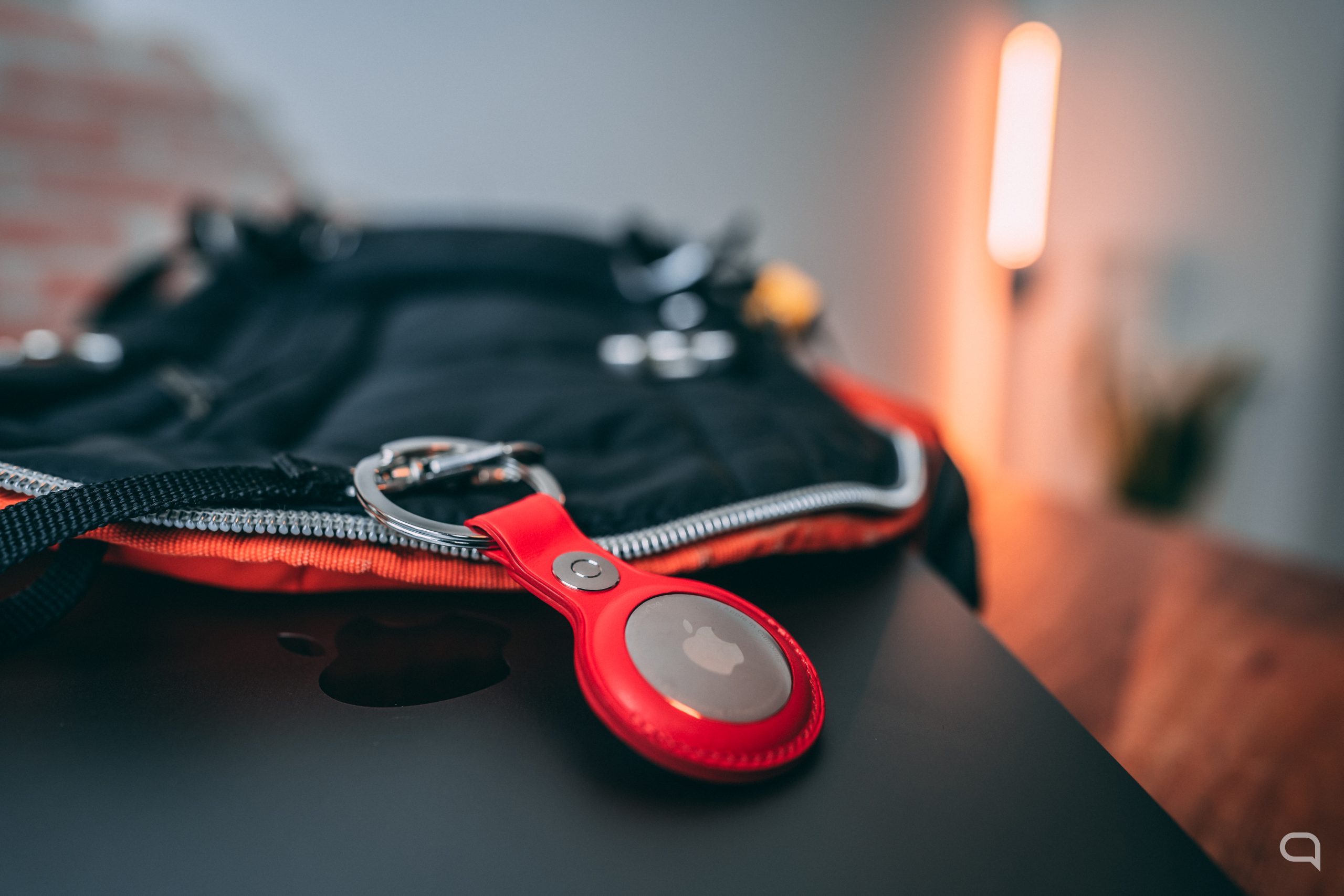 Carrying an AirTag in your suitcase while traveling is without a doubt a great option to prevent your luggage from getting lost while traveling. Some airlines, however, do not like this idea at all, as users can easily find out where their belongings are and find out if the company itself has lost them. That’s why companies like Lufthansa they start to ban these devices on their flights, citing as a pretext that it is dangerous goods.

Recall that AirTag is a device for determining the location of objects, and they work through a search network consisting of millions of Apple devices to be able to find a backpack, bag, wallet or any other thing without using an iPhone. user.owner nearby. Although they have a small battery (or rather a battery), it’s not lithium ion so it shouldn’t be a problem. Even the fact that it’s a locator can’t be a problem.

However, Can the airline know if you have an AirTag in your suitcase?

Be careful when checking your suitcase if you have an AirTag and the airline doesn’t allow it.

The only way for an airline like Lufthansa to know if you have an AirTag in your suitcase, if it is paid. Mainly because the baggage control that goes in the luggage compartment of their aircraft is carried out by the companies themselves, and it, like hand luggage, also passes an X-ray scanner.

The goal is to check if there are any toxic substances in the suitcase, but this allows a closer look at the devices inside. If there is an AirTag, even if it is hidden in clothes, the scanner will detect it. Moreover, its design is quite recognizable on x-rays, as it has a rounded shape and is remarkably similar to the human eye. Therefore, the operator can easily detect it and reject the baggage if the person does not remove the locator.

Of course, if the AirTag is hanging on the outside of the bag and the company forbids its use, they can also refuse the bag if it is not removed.

Can an airline know if you have a tracker if you don’t check in your bag?

What happens if you don’t check your suitcase? The control of hand luggage at airports is not the responsibility of the airline, but of the company that operates this airport. Since the AirTag is not considered dangerous goods, it can safely pass through the scanner.. In fact, the company that runs the Berlin airport has said that AirTag is not banned even in checked baggage.

Crew on the plane There is no way to check if there is an AirTag in hand luggage. Unless, of course, the locator is attached to the handle of a suitcase or bag. The only way to find out, other than opening the suitcase, is through an iPhone. However, to do this, the AirTag must be in Lost Mode and away from the owner.

This is Hive Social, the social network that could replace Twitter

The Moscow Stock Exchange is ready for the listing of tokens, but only after...

Do airplanes have CCTV cameras?

Batman Day 2022: Celebrations begin around the world on the 17th